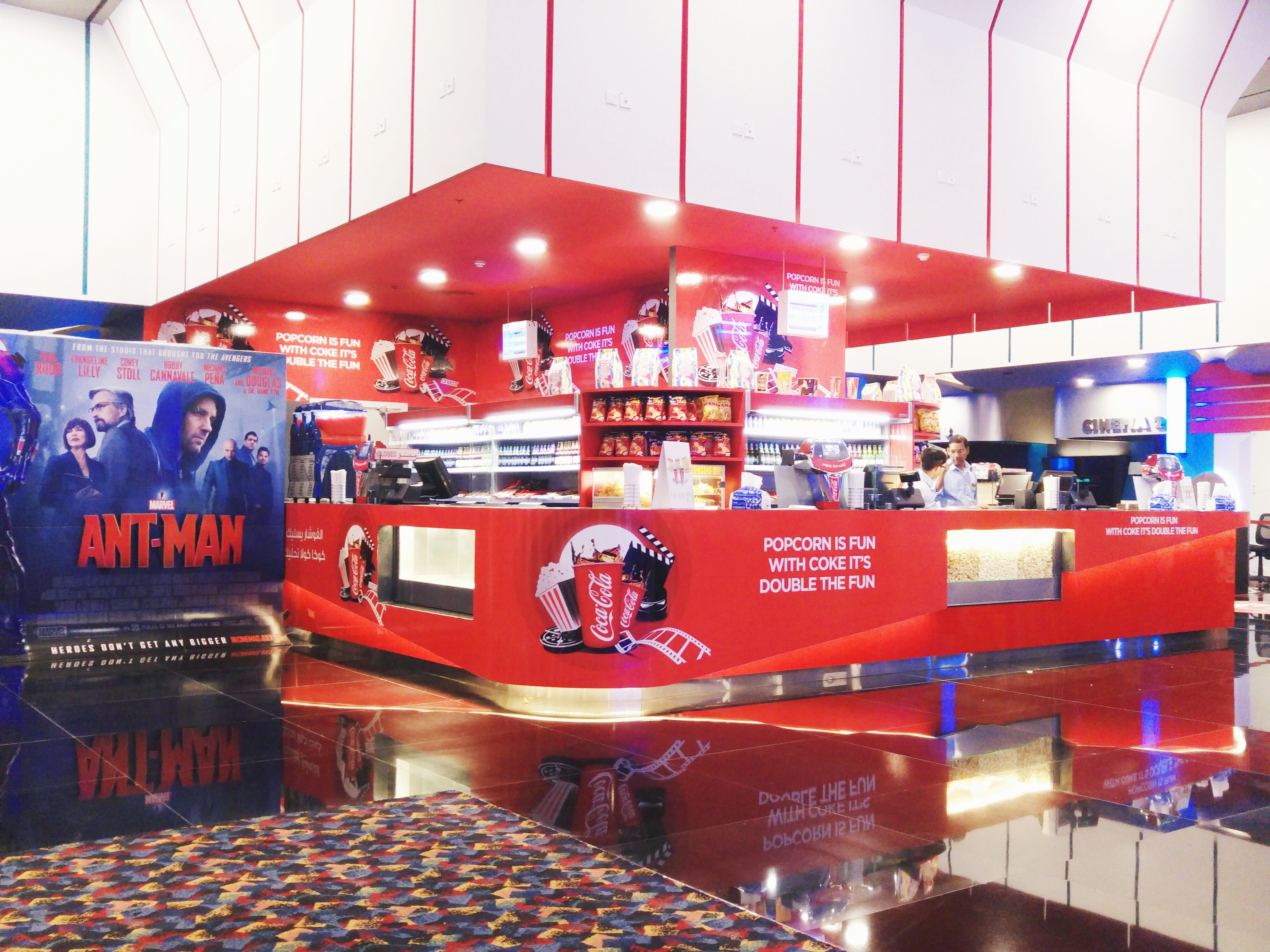 It’s been a long time since I talked about film on this blog. It was one of the reasons why I started blogging all those years ago. So let’s get started with some films I’m most looking forward to seeing this year. It’s by no means a definitive list, and in reality is probably a lot larger than this. Trying to be succinct here!

In 1630 New England, panic and despair envelops a farmer, his wife and four of their children when youngest son Samuel suddenly vanishes. The family blames Thomasin, the oldest daughter who was watching the boy at the time of his disappearance. With suspicion and paranoia mounting, twin siblings Mercy and Jonas suspect Thomasin of witchcraft, testing the clan’s faith, loyalty and love to one another.

The trailer is intense. A great mixture of horror, thriller and drama. Getting a bit of a Black Swan vibe from the trailer, in that it reminds me when I saw that film for the first time in the cinema – I didn’t have a relaxed muscle in my body for the entirety of the film. I have a feeling The Witch will have the same effect.

In Jones County, Newton Knight joins forces with other farmers and a group of slaves to lead a rebellion against the Confederacy.

Right, so I’ll be honest here. The only reason this is on my list is Matthew McConaughey. Great actor who’s been doing some fine films recently. Free State of Jones looks like it’ll carry on that trend.

In the early 1950s, Eddie Mannix is busy at work trying to solve all the problems of the actors and filmmakers at Capitol Pictures. His latest assignments involve a disgruntled director, a singing cowboy, a beautiful swimmer and a handsome dancer. As if all this wasn’t enough, Mannix faces his biggest challenge when Baird Whitlock gets kidnapped while in costume for the swords-and-sandals epic “Hail, Caesar!” If the studio doesn’t pay $100,000, it’s the end of the line for the movie star.

Three words – the Coen brothers. If there’s a Coen brothers film being released, you go and see it. “Hail, Caesar!” looks like a riot with a fantastic ensemble cast.

John Wick was one of the most perfect action films I have seen in a long time. Keanu Reeves in a role he clearly enjoyed playing and a film that was fun to watch. This is one of the rare times I’m glad to see a sequel. And glad that the sequel’s coming out so soon after the first film.

Life for the residents of a high-rise building begins to run out of control.

Don’t seek out another trailer for this film, just don’t. Let the mystery of the first one just sink in. There’s something about slightly dystopian sci-fi-esque films that I can’t help but need to see.

Just look at that cast. That’s the reason I’m all in for Triple 9.

Worshiped as a god since the dawn of civilisation, the immortal Apocalypse becomes the first and most powerful mutant. Awakening after thousands of years, he recruits the disheartened Magneto and other mutants to create a new world order. As the fate of the Earth hangs in the balance, Professor X and Raven lead a team of young X-Men to stop their seemingly invincible nemesis from destroying mankind.

Been a big fan of the new X-Men films. There’s a little concern brewing up inside me that this may just be bigger and not necessarily better. But I’m hoping that’s a needless fear.

A woman discovers the horrifying truth about the outside world while living in an underground shelter with two men.

So this film came out of nowhere. Rumoured to be the Cloverfield sequel, however that’s not been fully confirmed yet. I don’t believe. Even if it’s not, I’m digging this.

Paul Greengrass and Matt Damon’s Jason Bourne films are among my favourite action/thrillers. I’m a sucker for great chase sequences. And Matt Damon. Apprehensive about the fifth film. As any other fan of the other films might be I guess.

The government and a group of extremists pursue a man and his son, a boy who possesses special powers.

Sci-fi mixed with some family drama is totally my cup of tea. Big fan of Jeff Nichols’ previous couple of films – Mud and Take Shelter.

There are loads more films that are pretty high on my to-watch list this year, including Manchester by the Sea, Suicide Squad, Captain America: Civil War, Deadpool, Desierto, Story of Your Life, Demolition, Knight of Cups, Batman vs. Superman: Dawn of Justice, Green Room, Star Trek Beyond, Finding Dory, The Conjuring 2… the list could definitely go on!

What are you looking forward to, film wise, this year? Do I need to add to my ever-growing list?