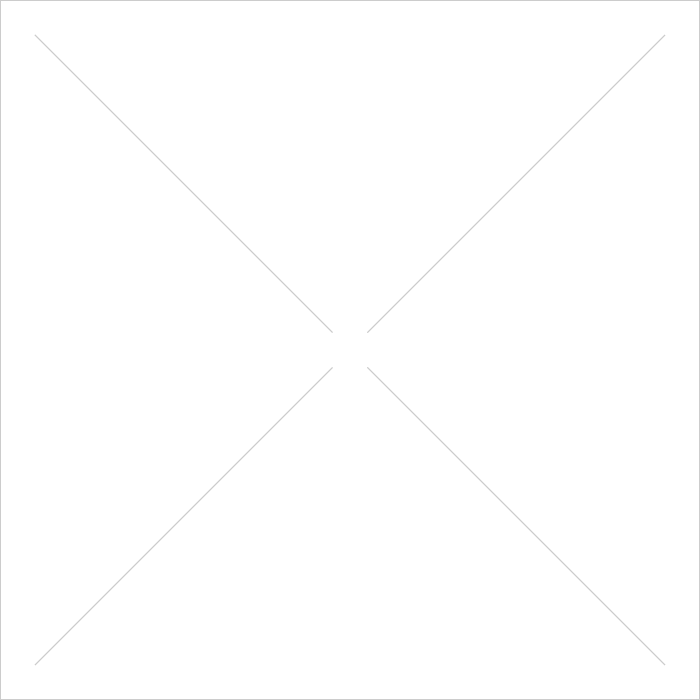 Salt (20/08/10) I think this film was being marketed as the female Bourne. Erm, not quite. It’s not as slick or well crafted as the Bourne films, far from it. The action’s not as ‘real’ and it’s just not comparable. However, saying that, Salt’s still […]

Yesterday I combined the high brow with the distinctly low brow. The high brow was going to the theatre to see The Prisoner of Second Avenue starring Jeff Goldblum at the Vaudeville Theatre. The low brow was following said theatre visit with a viewing of […]