Struggling to really figure out how to start this post on my holiday to America. It’s been a couple of weeks since returning from the States and feels like memories of the holiday are already starting to get a little bit blurry.

I had an amazing, if a little exhausting, time. Not one moment was spared. We, perhaps, had a couple of hours one afternoon where we truly were doing nothing. But other than that, every single day in the full two weeks were spent doing something or another. (If we were in Portland, that “doing something” was one of two things – eating or drinking.)

So rather than some long-winded tale, how about some sort of photo story? I’ve posted a few photos of the trip on my Instagram, but here there are a few more than I’ll be posting here. (Warning, there are a LOT of images behind this cut – so the page may take a little while to load.) 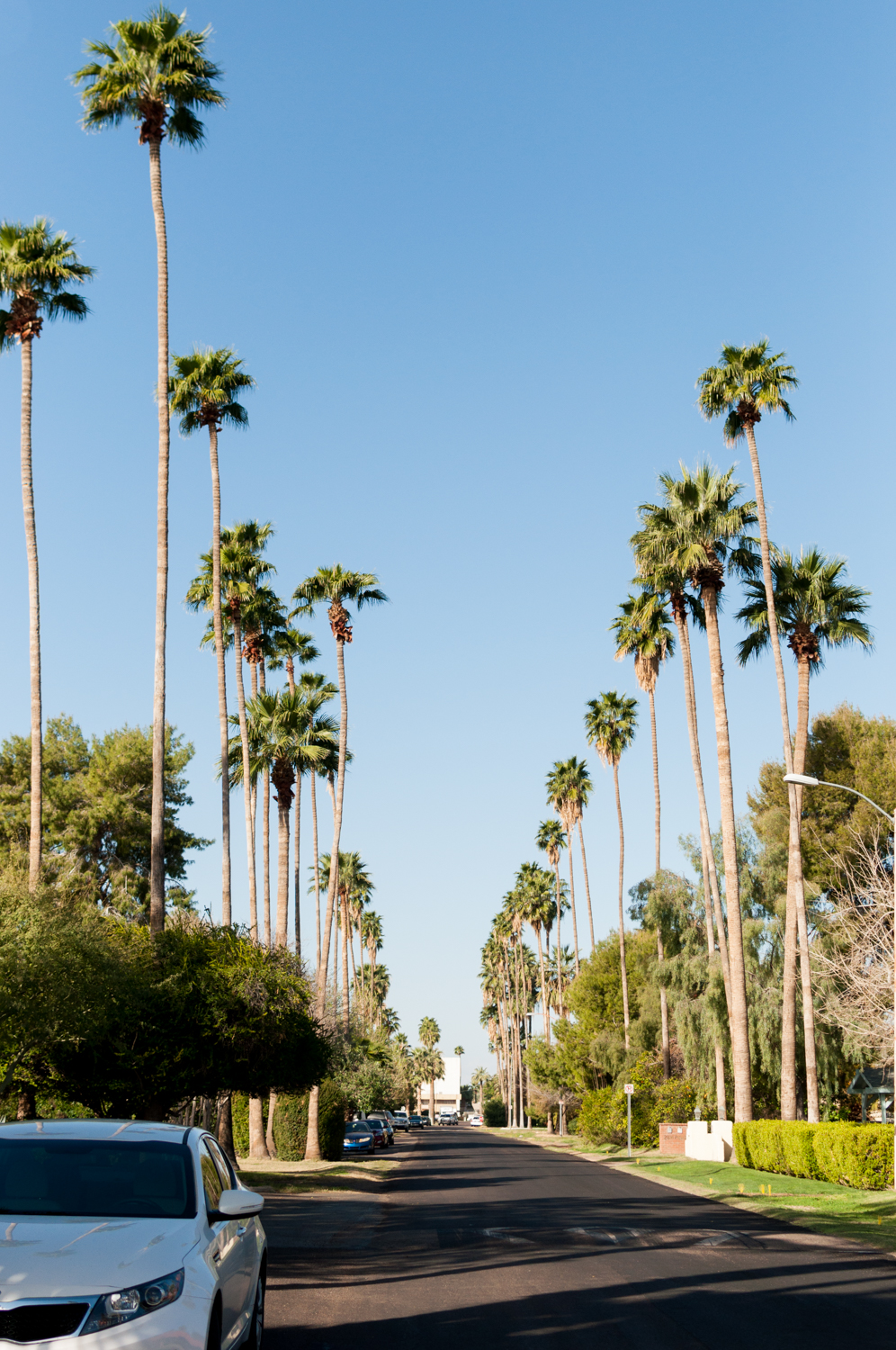 Our first morning in Phoenix. Suffering massively from jet lag, after waking up at 4am, once the sun was up we decided we were in much need of some coffee. After all, we had an entire day + wedding to get through. 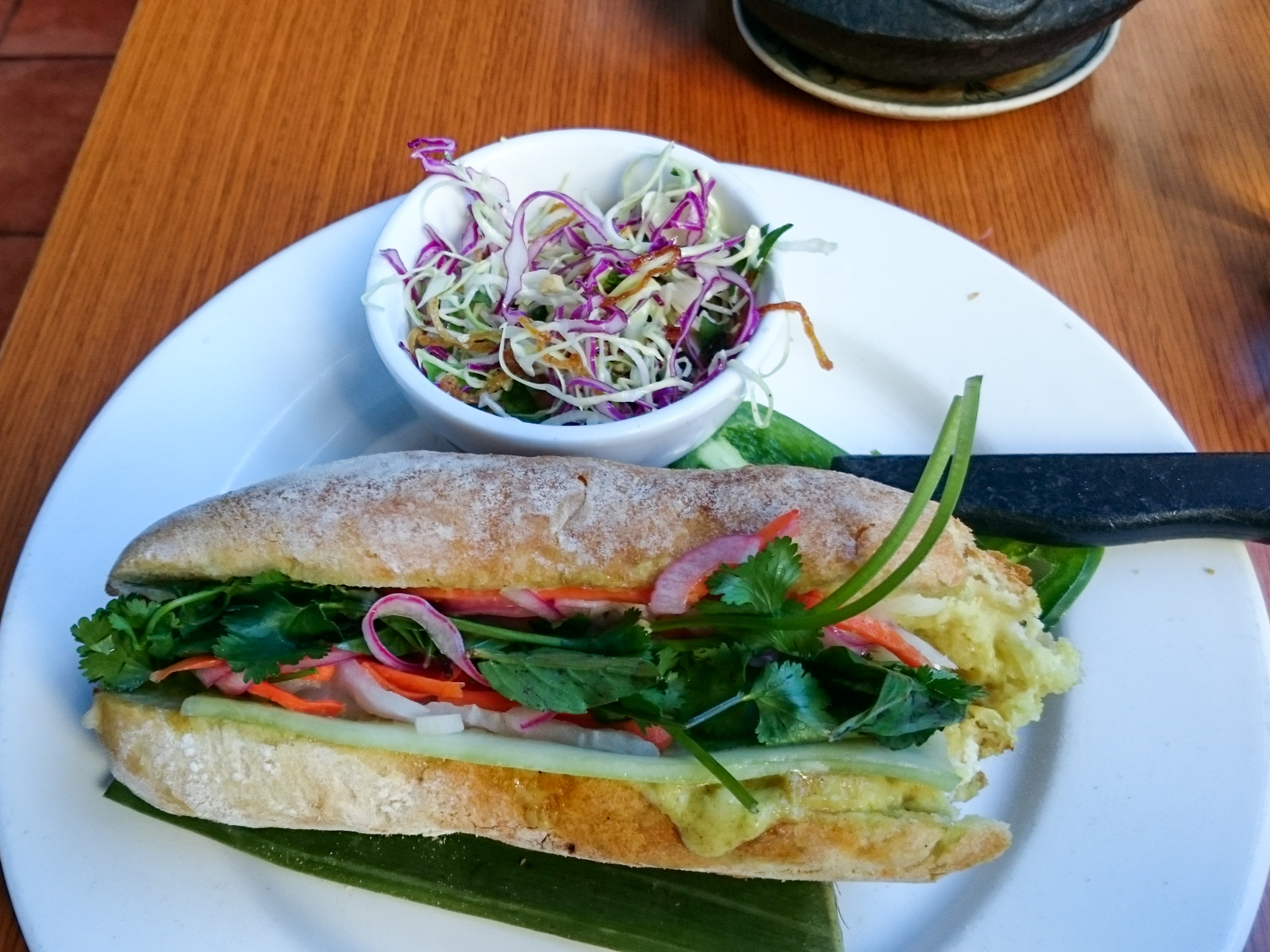 Day after wedding and we were headed to Portland, OR. Immediately upon landing, we needed food. So we headed to our first of TWENTY FOUR food/drink related places of the short four day stay in Portland – Silk by Pho Van. This bánh mì was possibly the best ever. 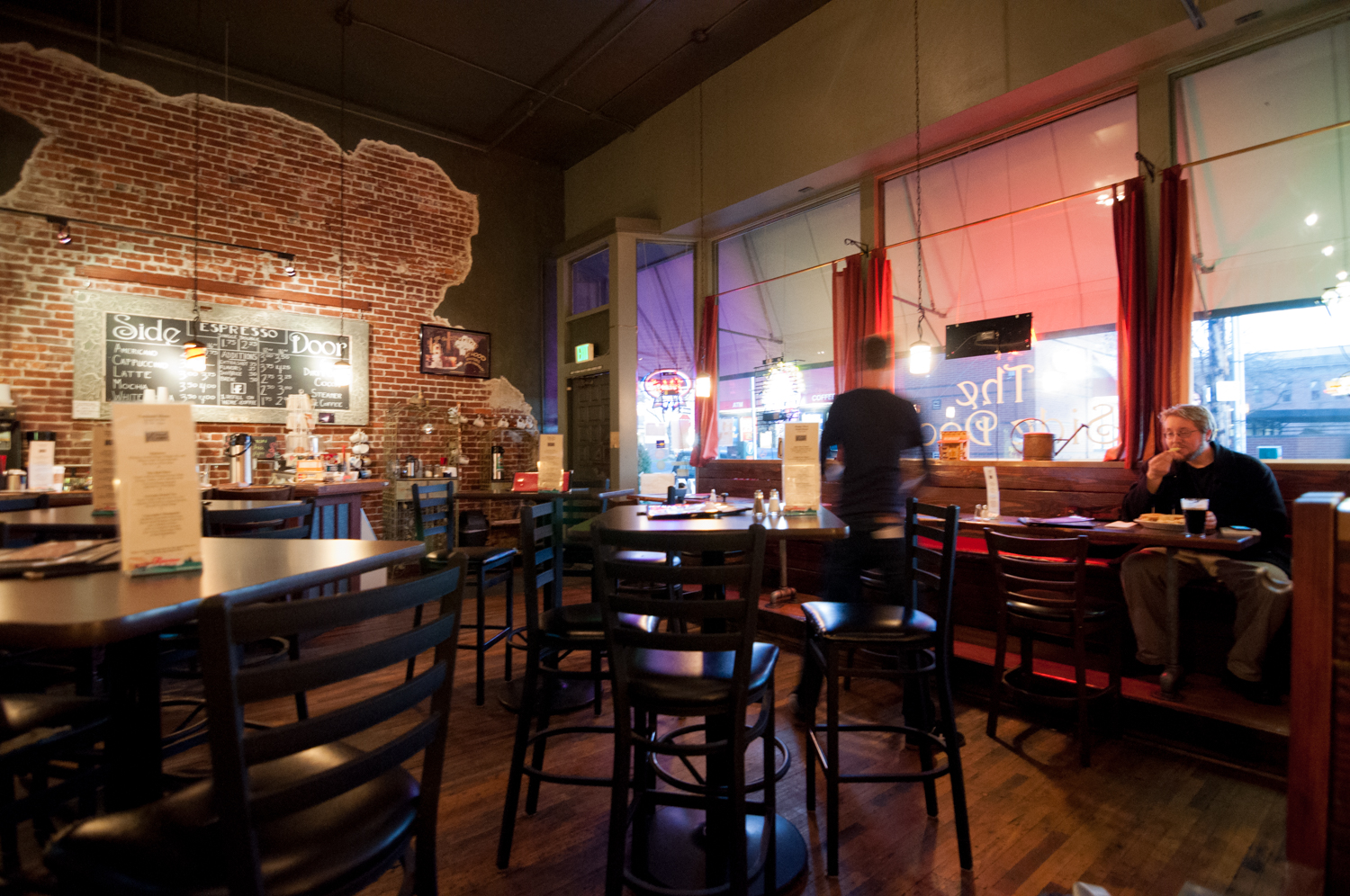 Being able to just sit and enjoy some coffee without feeling the need to be ushered on was bliss while warming up and resting at Side Door. 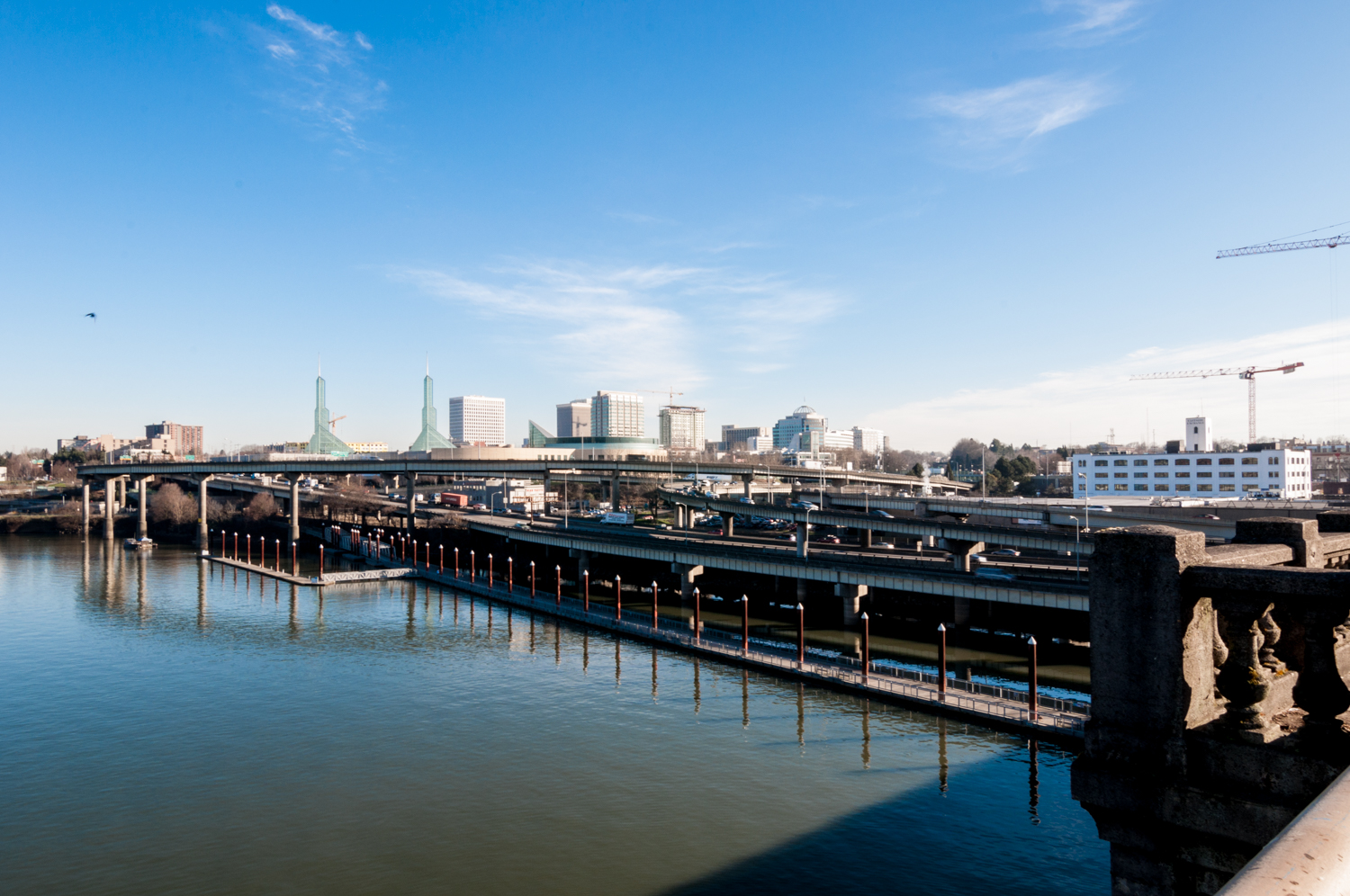 The next morning we were up early again, thanks jet lag! After a dirty breakfast we headed out to do some vaguely touristy things. 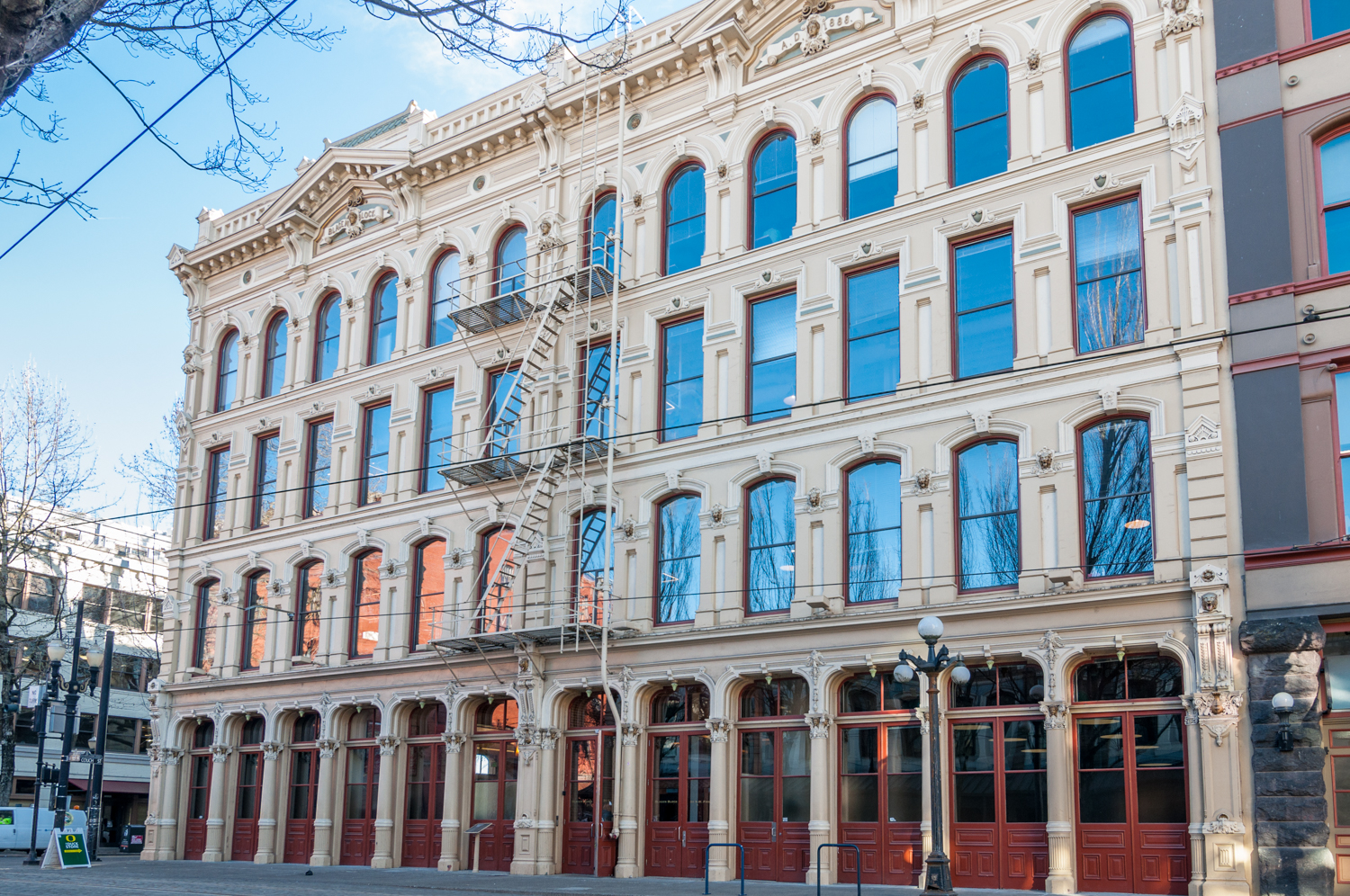 While you don’t get architecture like you do in Europe, there are some beautiful buildings in Portland. 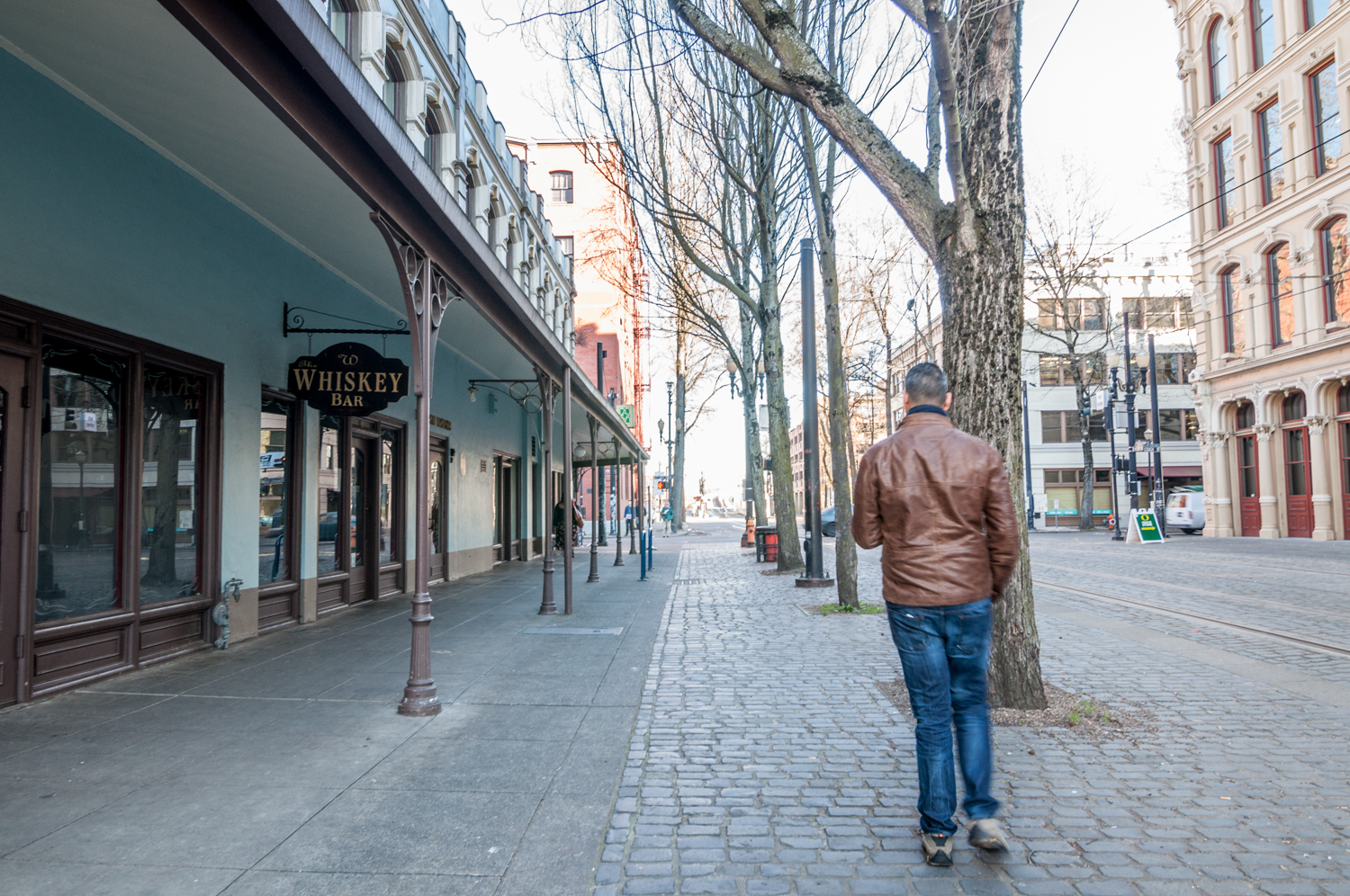 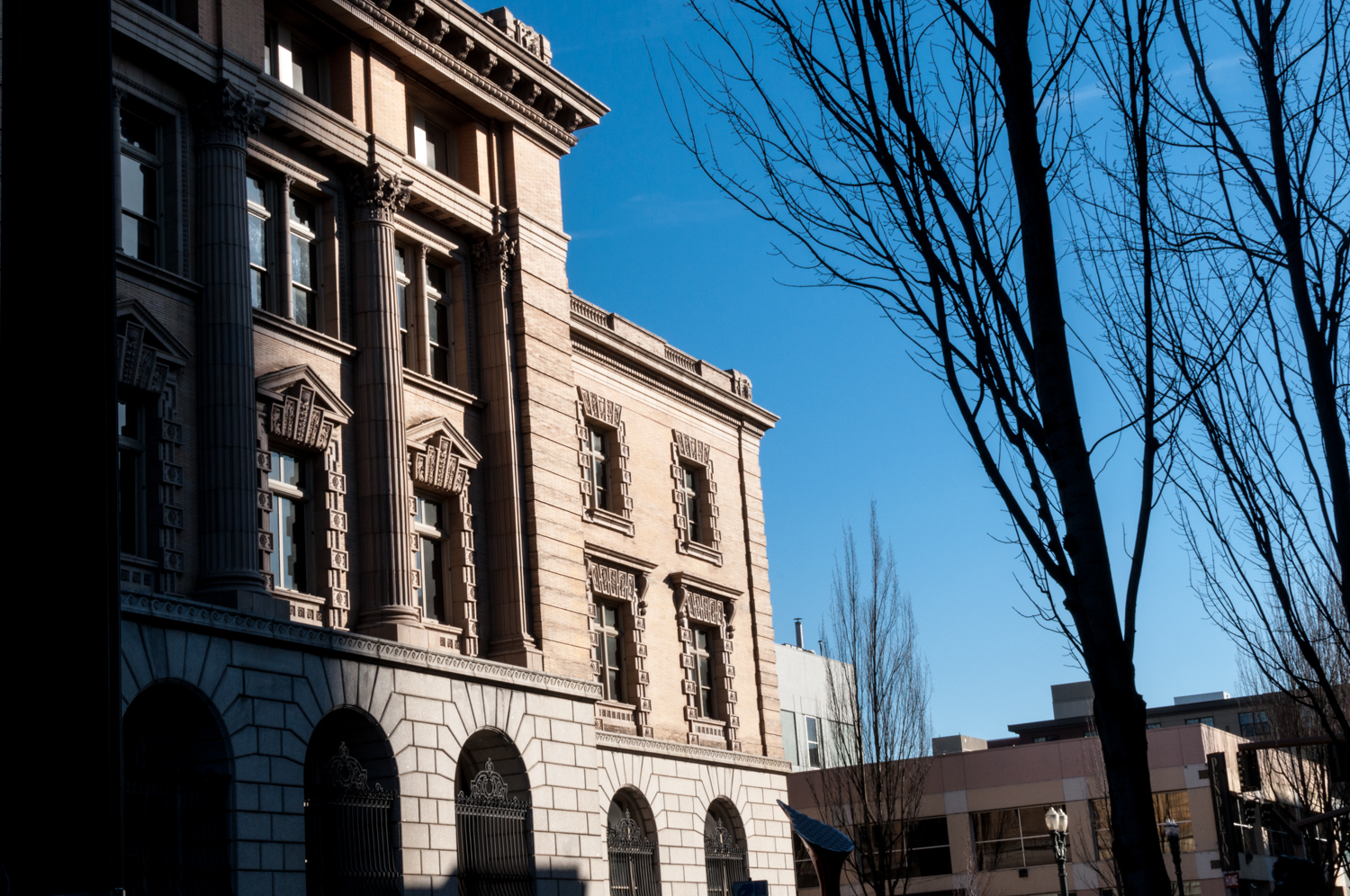 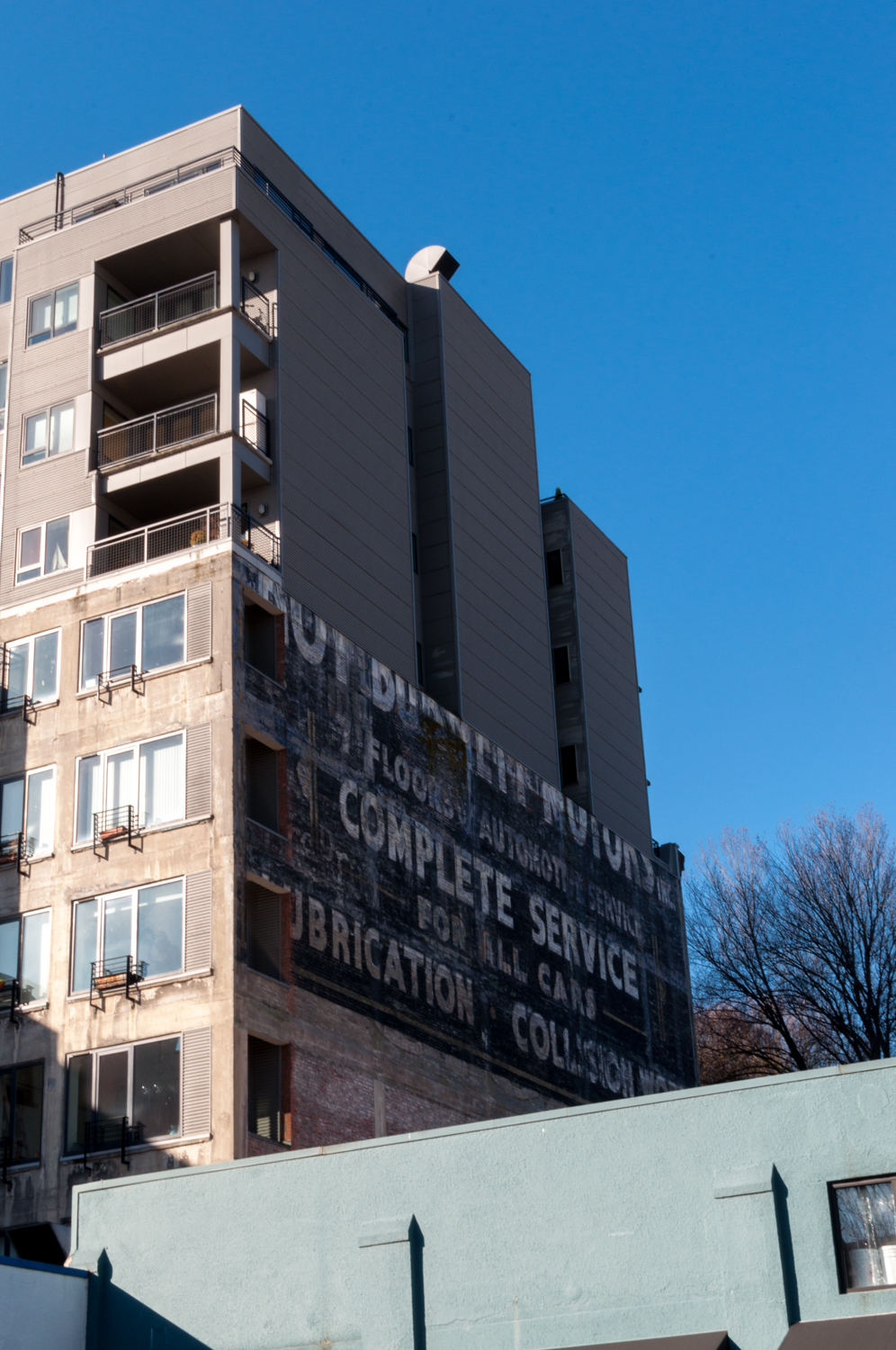 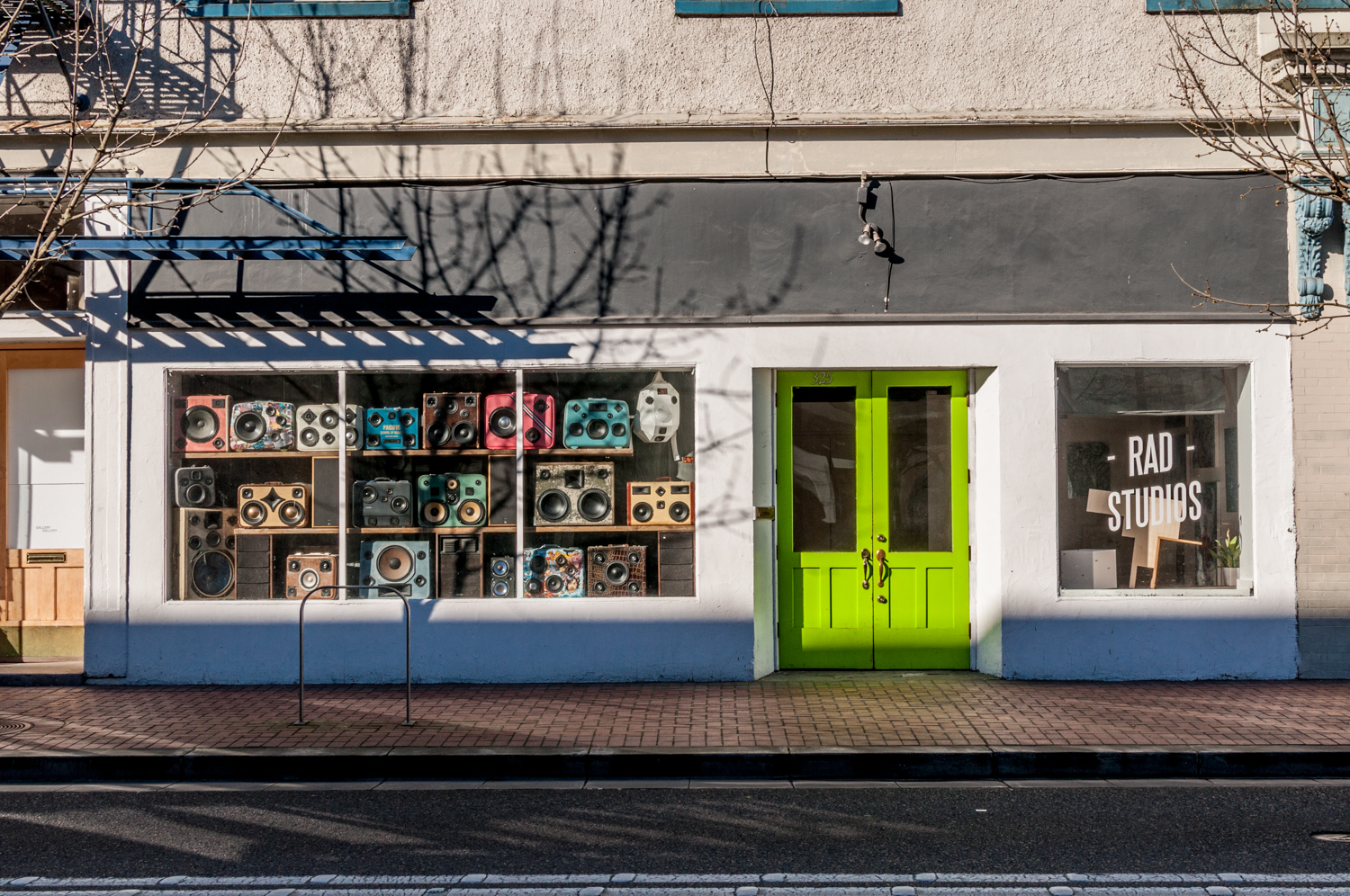 Caught my eye while walking around China Town, waiting for the Lan Su Chinese Garden to open. 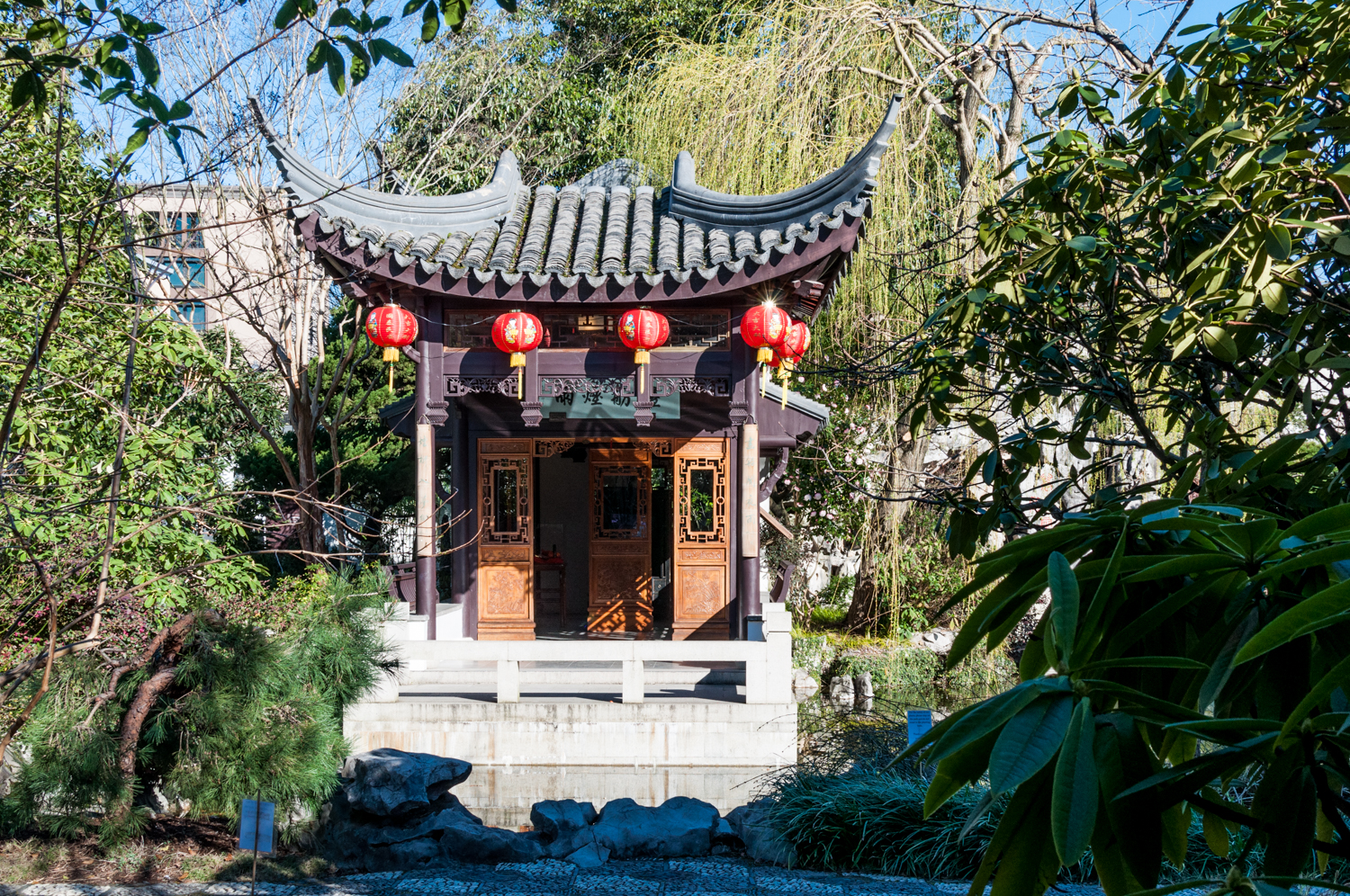 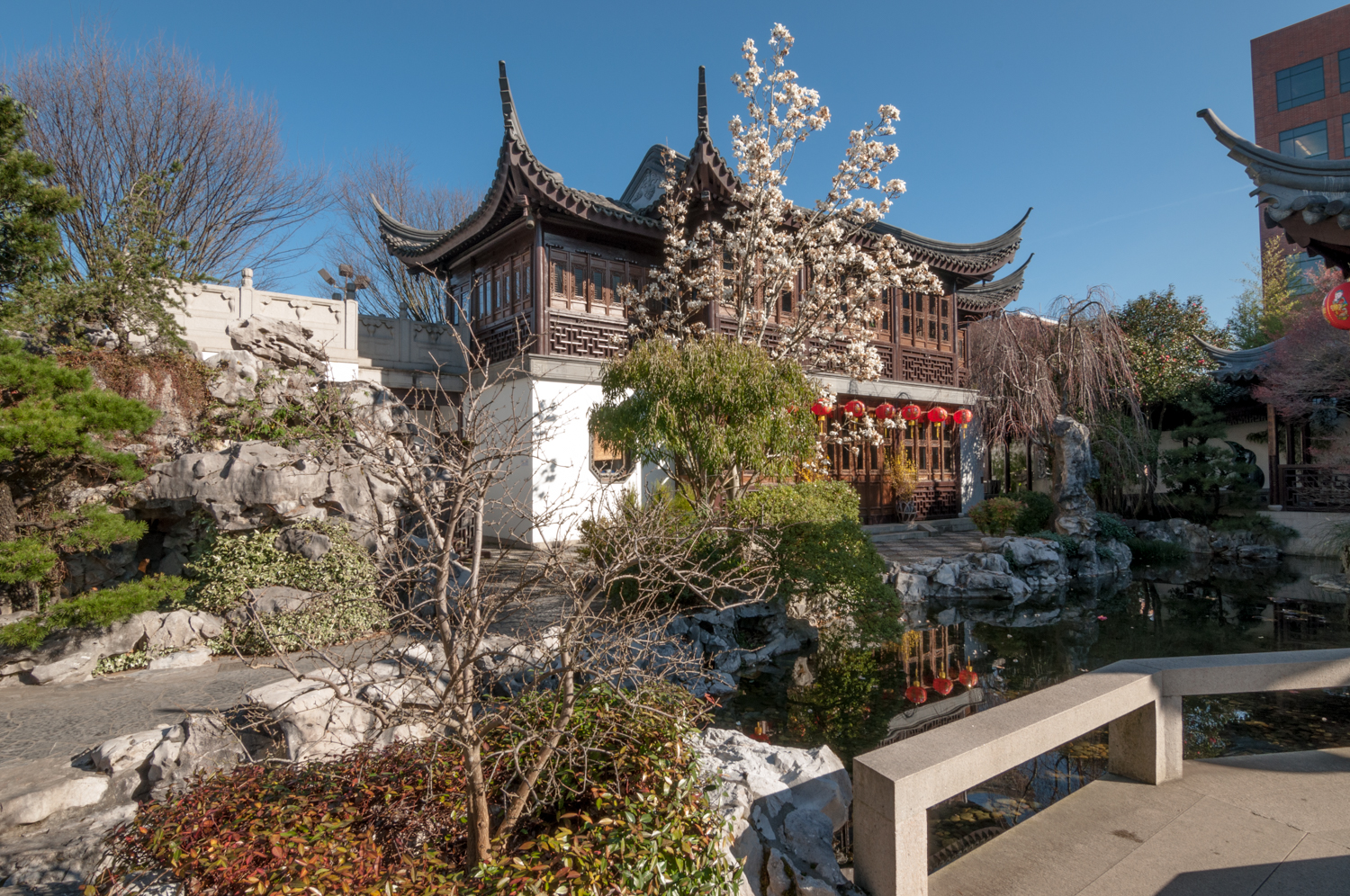 Was surprised to see all of this nestled in Portland’s China Town. 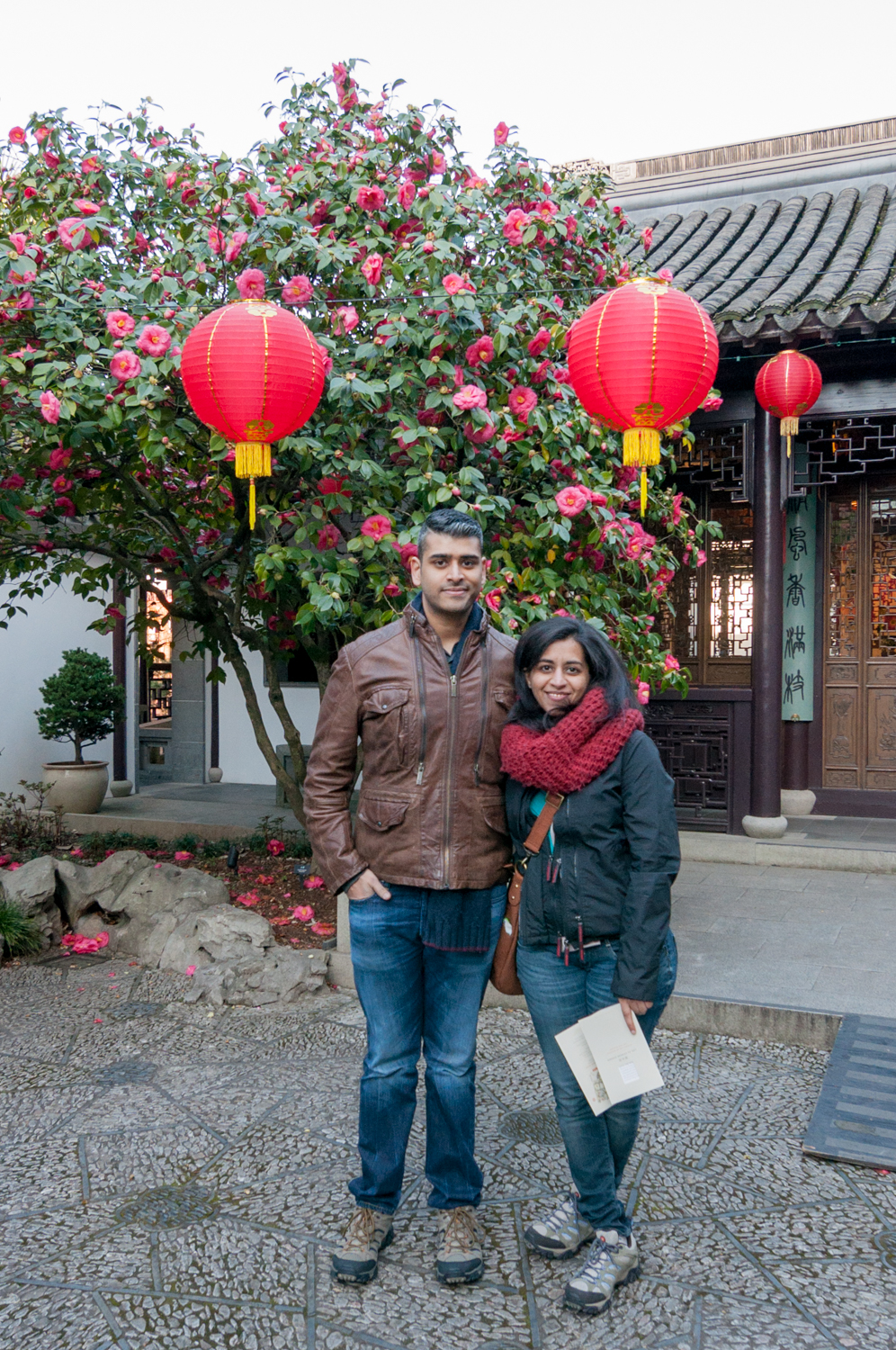 Because a nice woman asked if we wanted a photo. 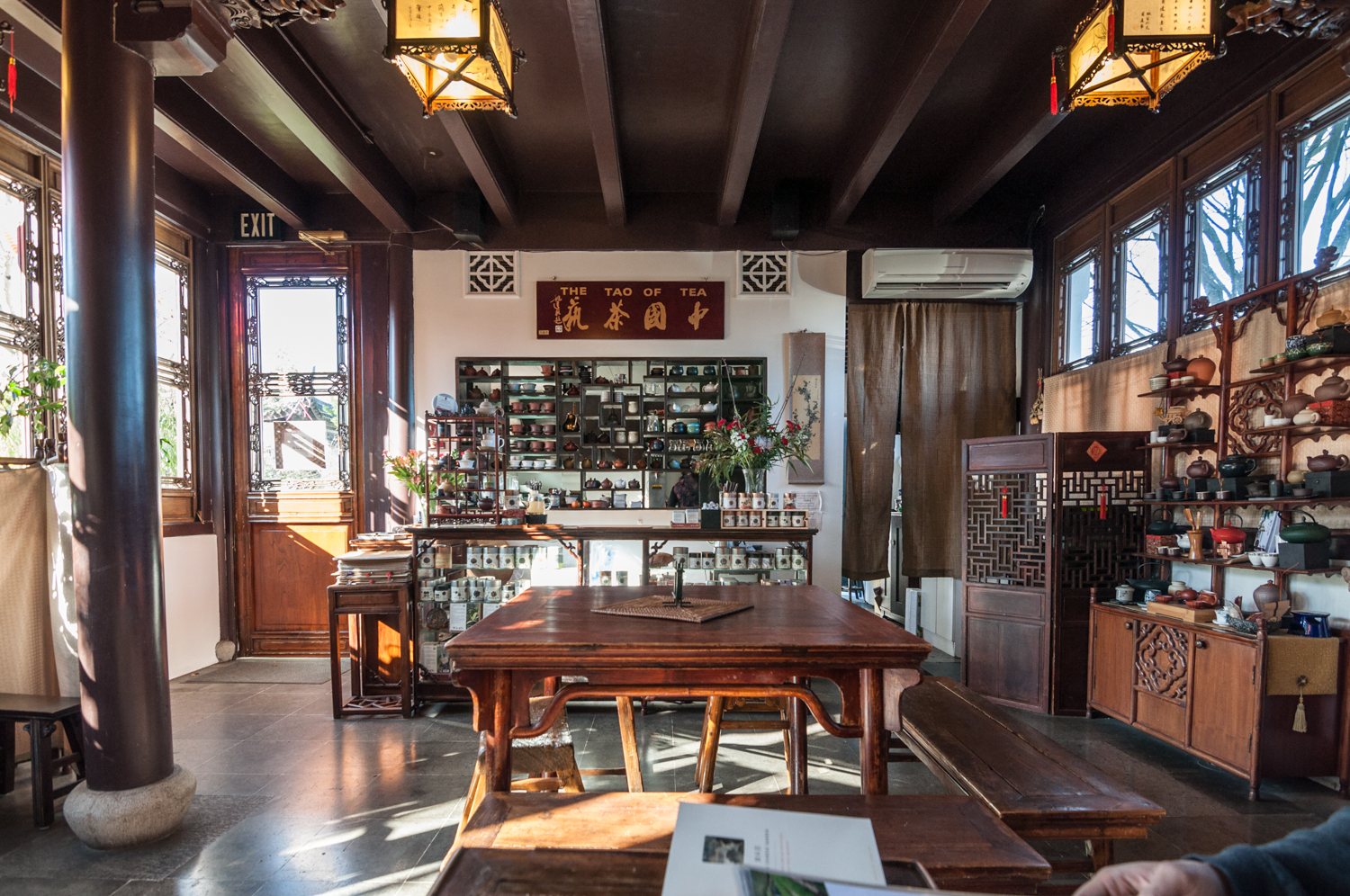 Warmed up with some lovely tea at The Tao of Tea, in the Chinese Garden. 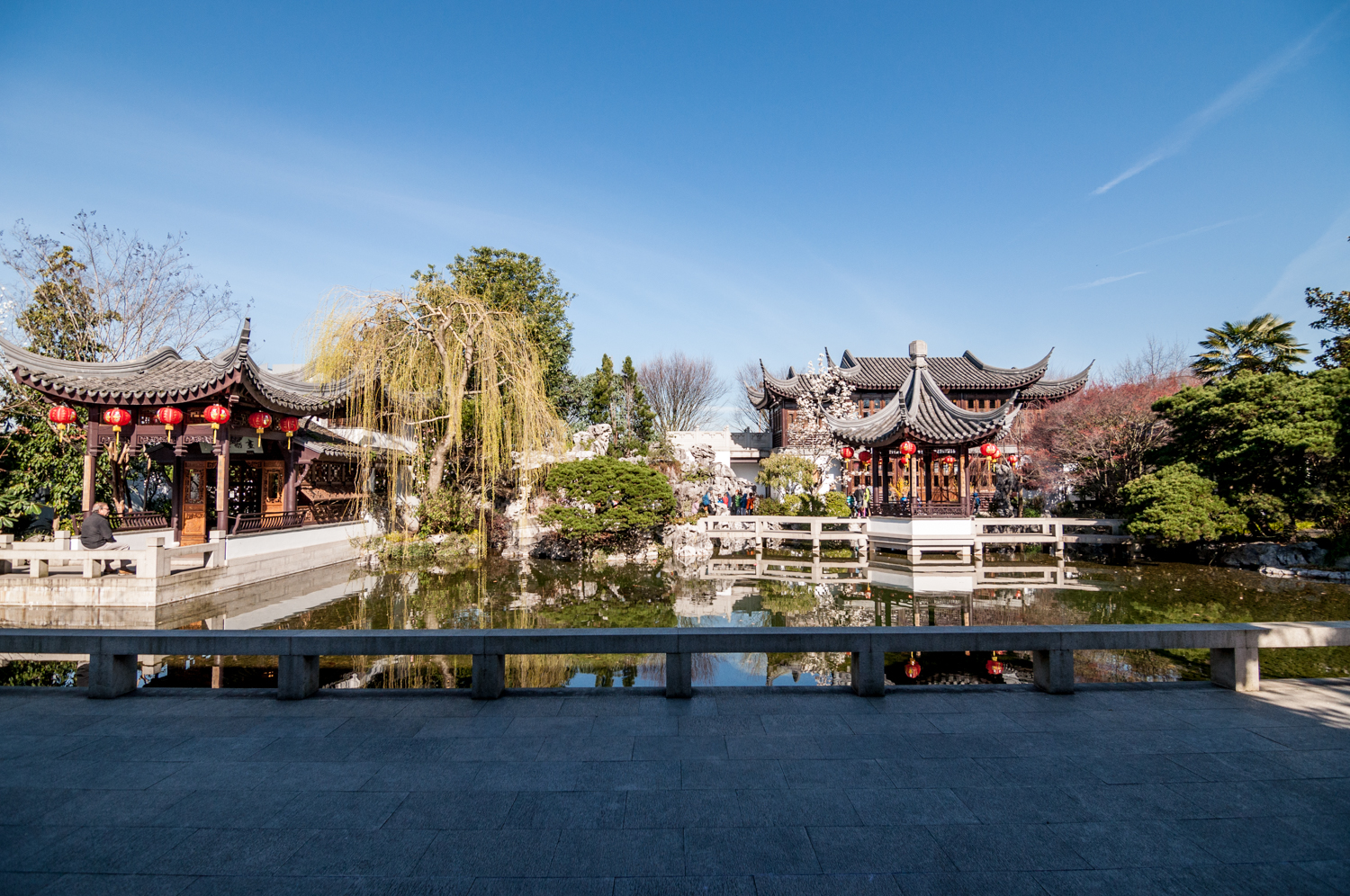 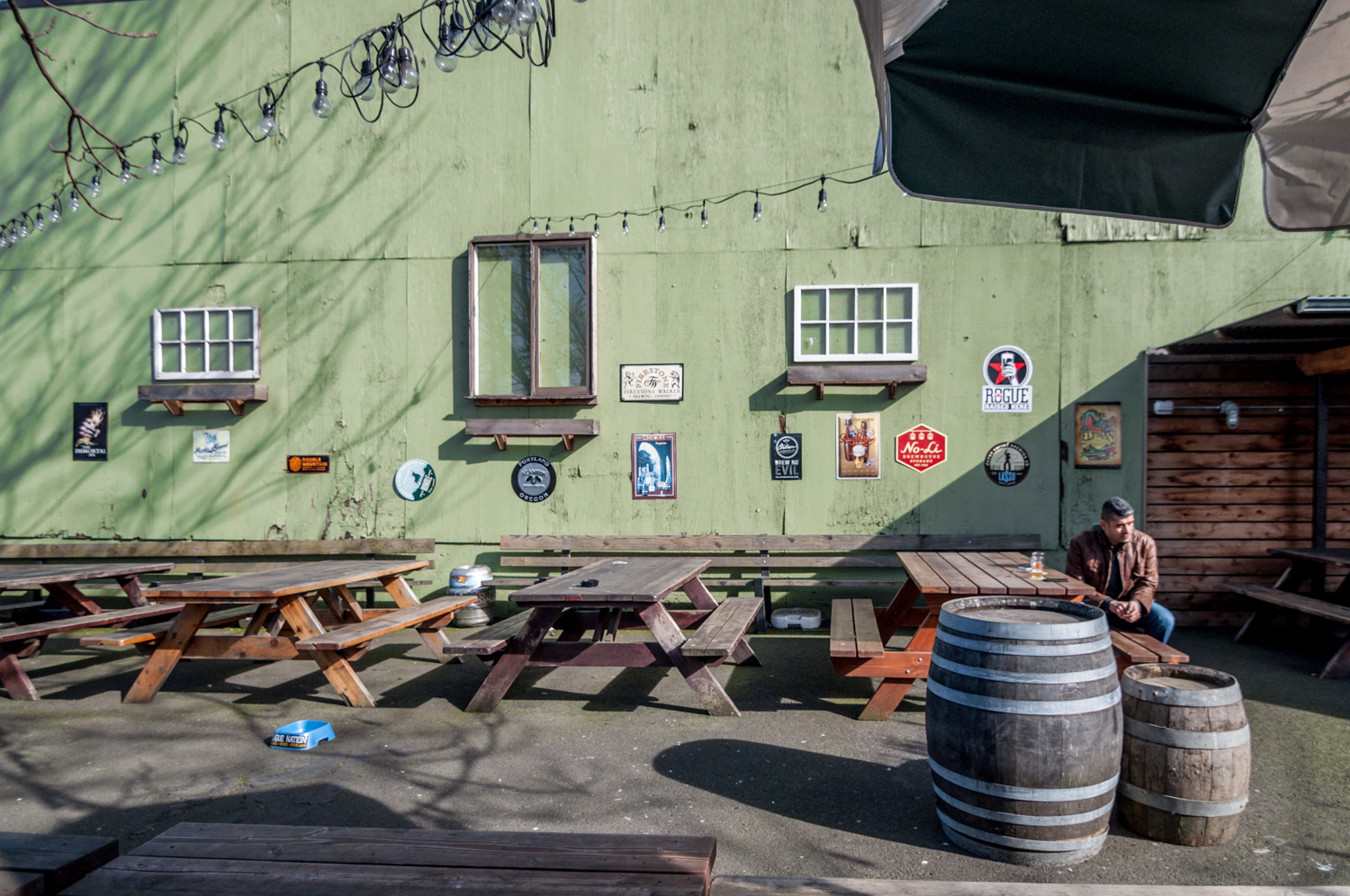 We made sure we had all the beers while we were in America. I honestly can’t remember how many were had at the Green Dragon in Portland. 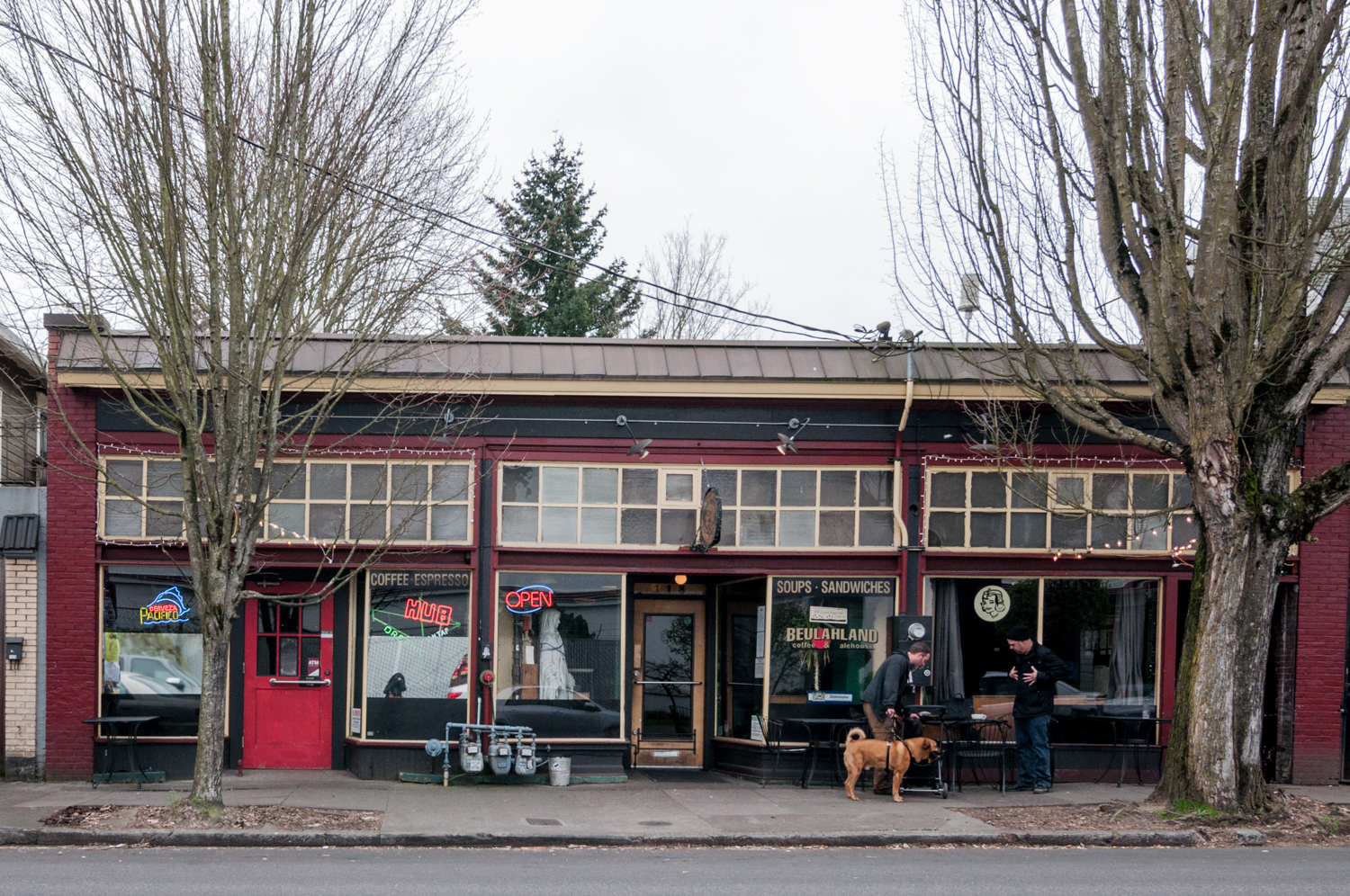 Morning/lunch time Arsenal match at an Arsenal bar in Portland – Beulahland. Was genuinely surprised at how many people there were there in the middle of the day on a Wednesday! 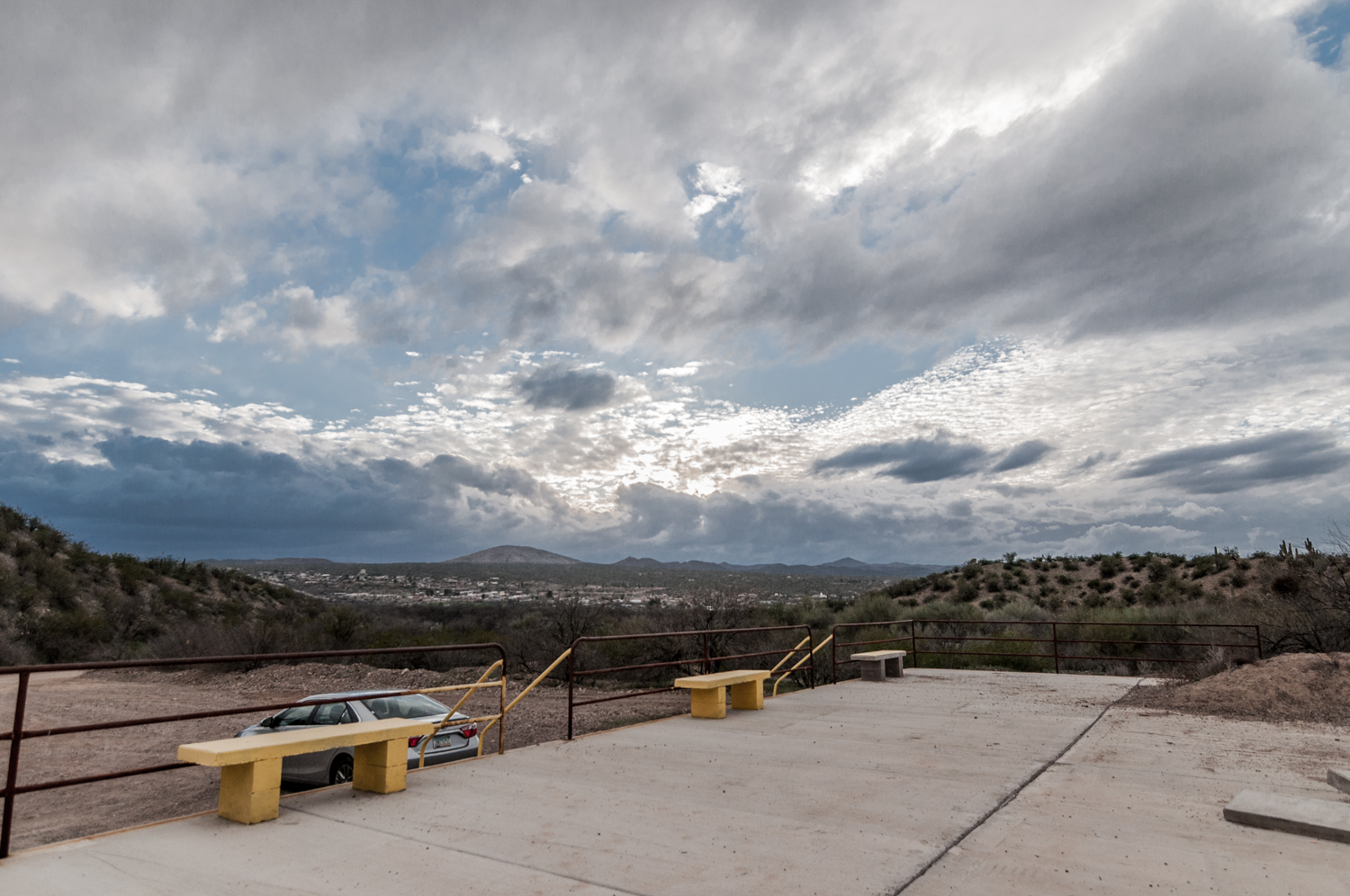 Waved Portland goodbye and headed back to Arizona and to Tucson. 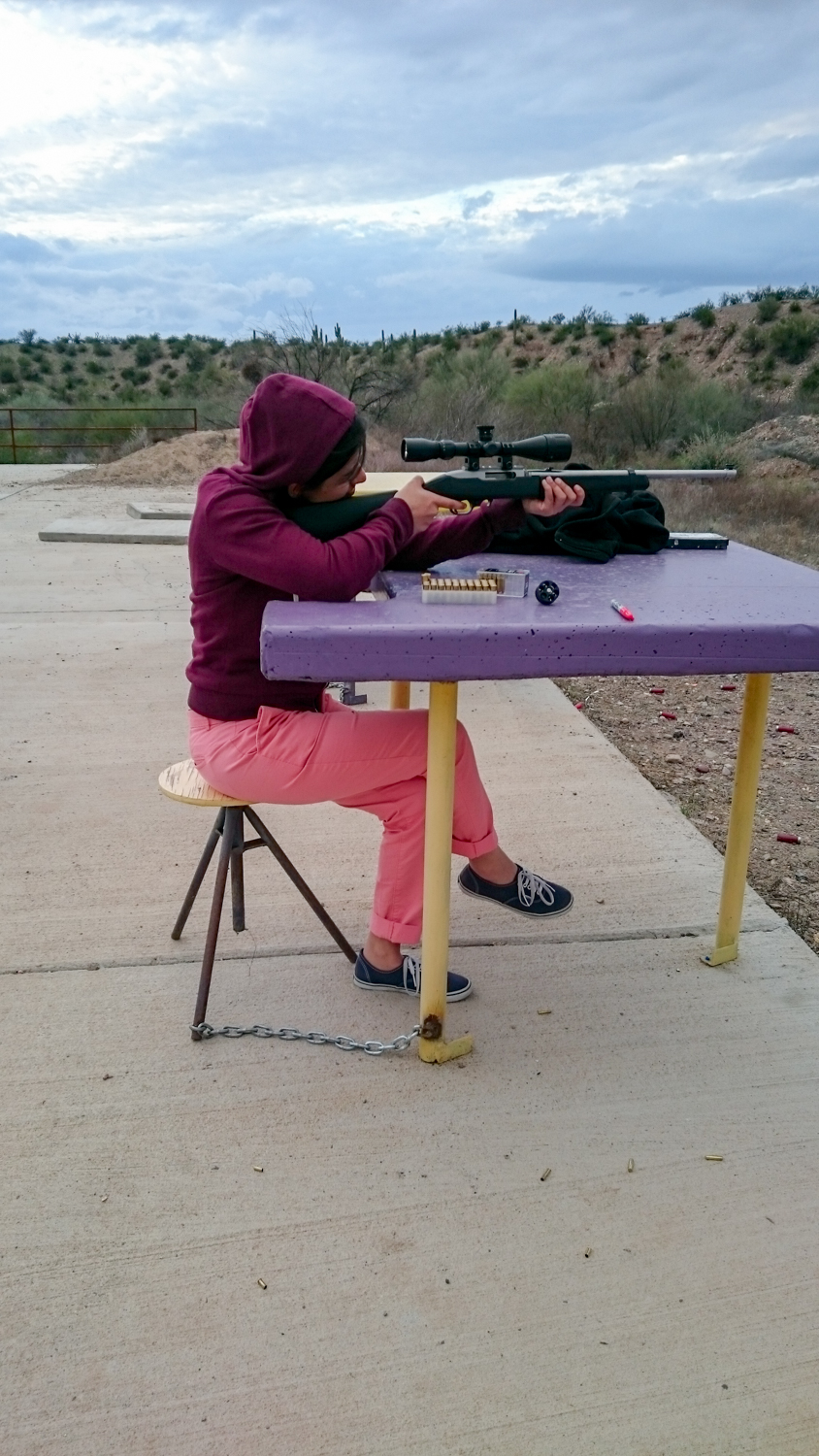 … where I got to shoot a few guns. Did not expect to have so much fun with them. 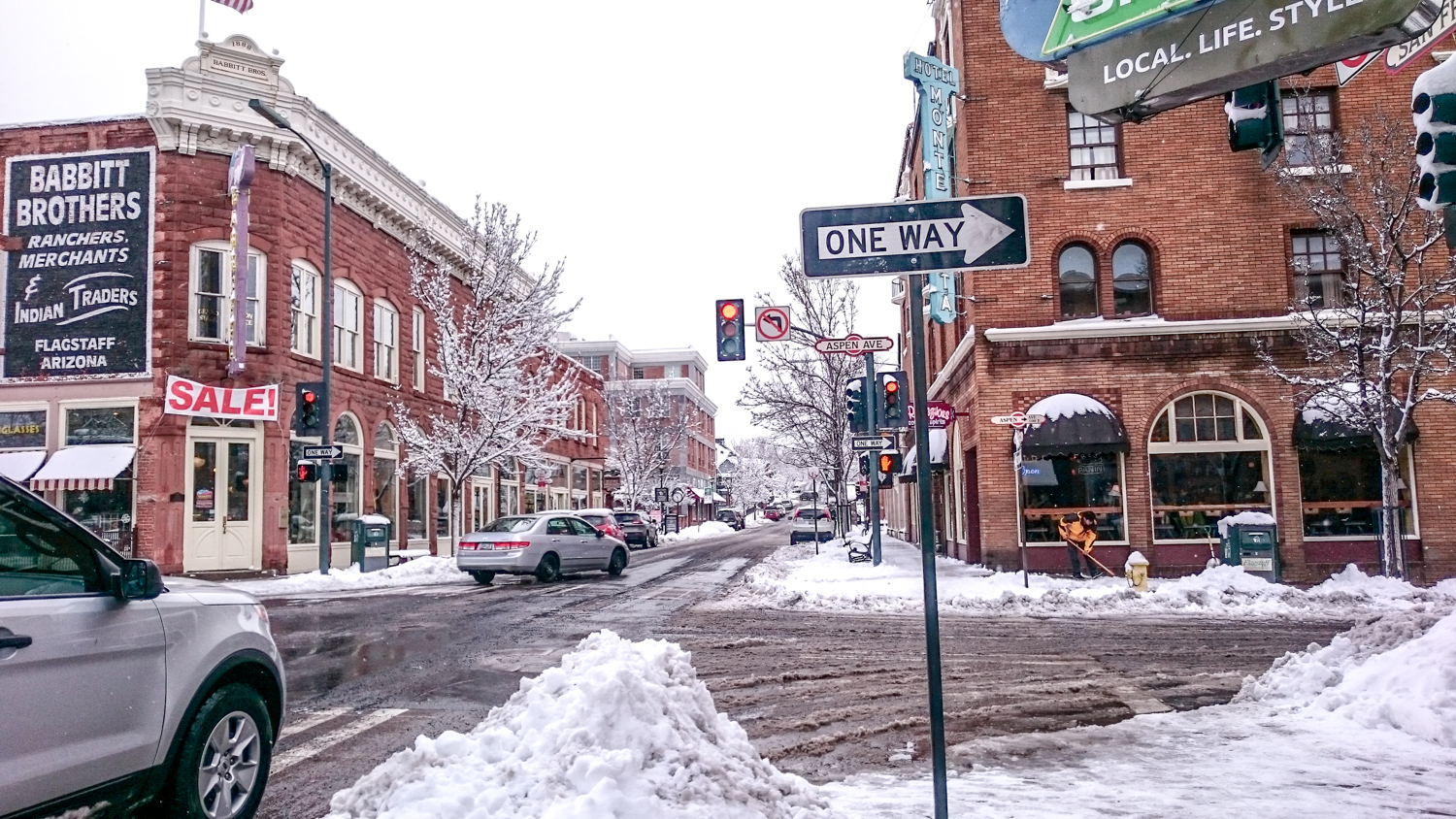 Blink and we’re off to Flagstaff. The drive up was a little bit dodgy what with the increasing amount of snow as we climbed. We hit Flagstaff and there was a winter storm going on. Did make everything look very pretty though. 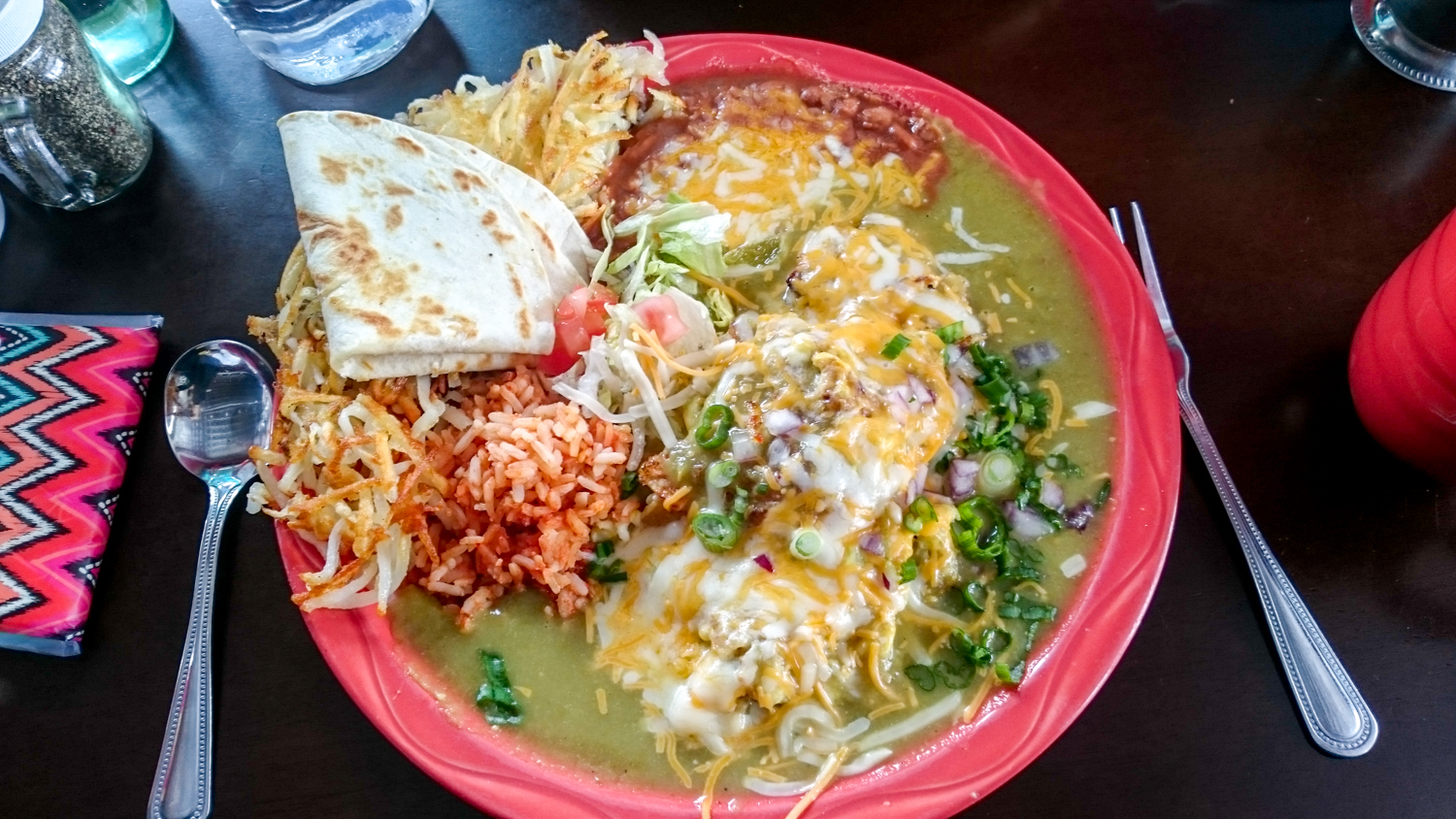 Got to experience A’s number one breakfast in the world – chilaquiles at MartAnne’s. I understand why they’re number one now. 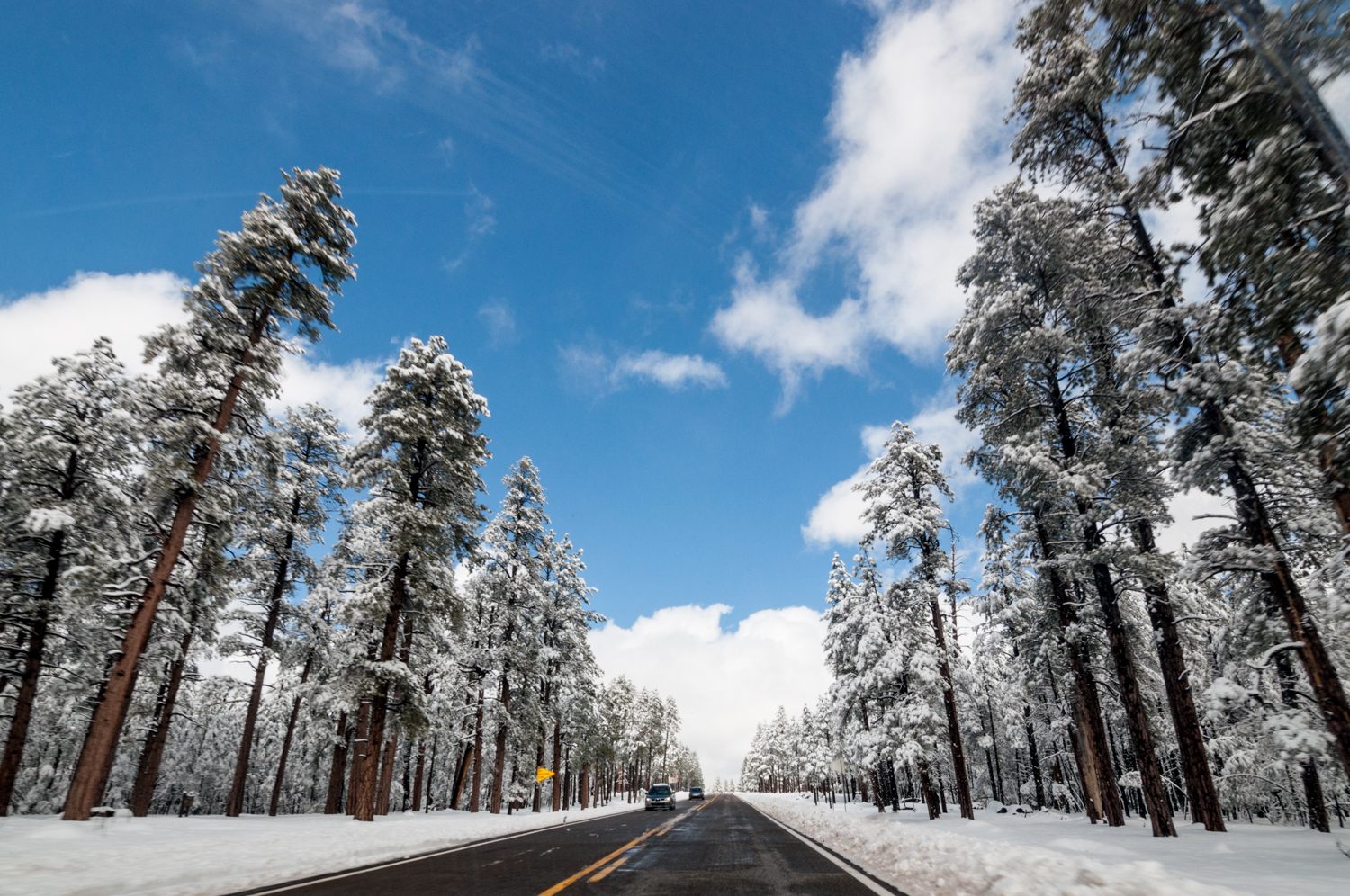 After breakfast it was up a little further to the Grand Canyon. The drive up was stunning. The snow helped a little. 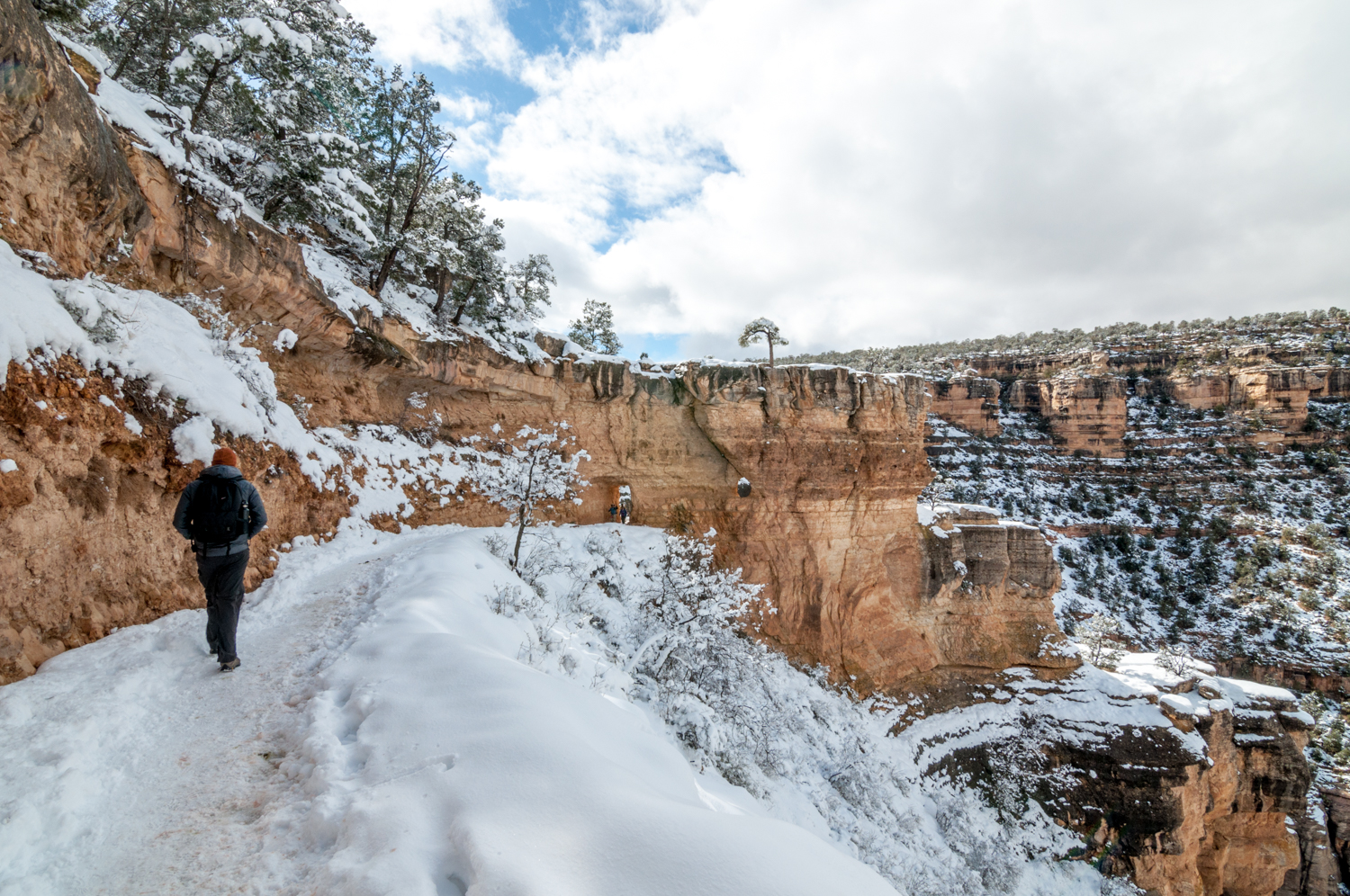 We had a little bit of a break when we got to The Grand Canyon. After checking into Maswick Lodge we got changed into our hiking gear and headed to Bright Angel Trail. We were determined to do that trail that very day! 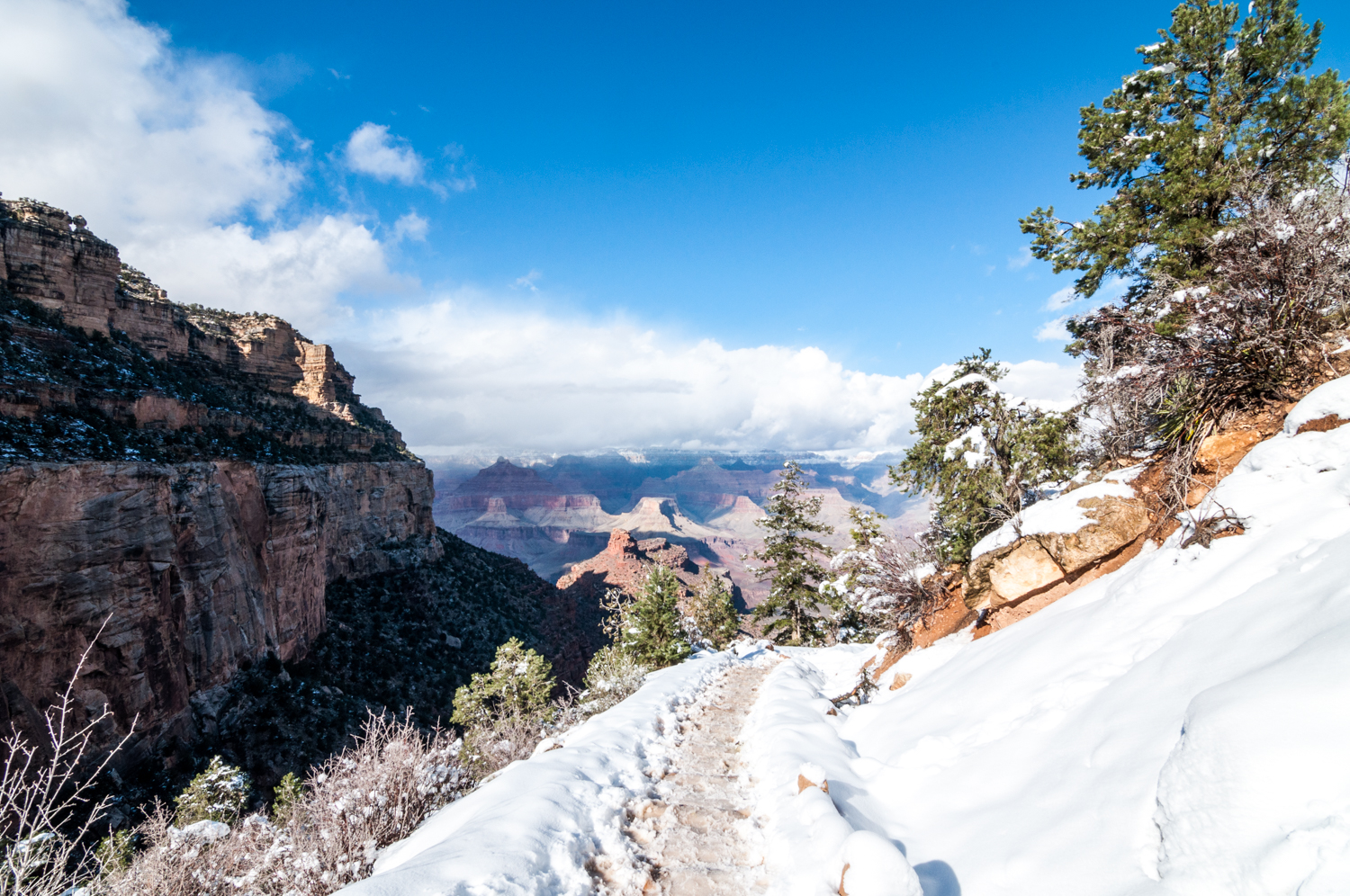 The way was very icy. Snow. Sludgey. Snow flurries came in and out. We had fantastic views like this one minute and then almost zero visibility the next… 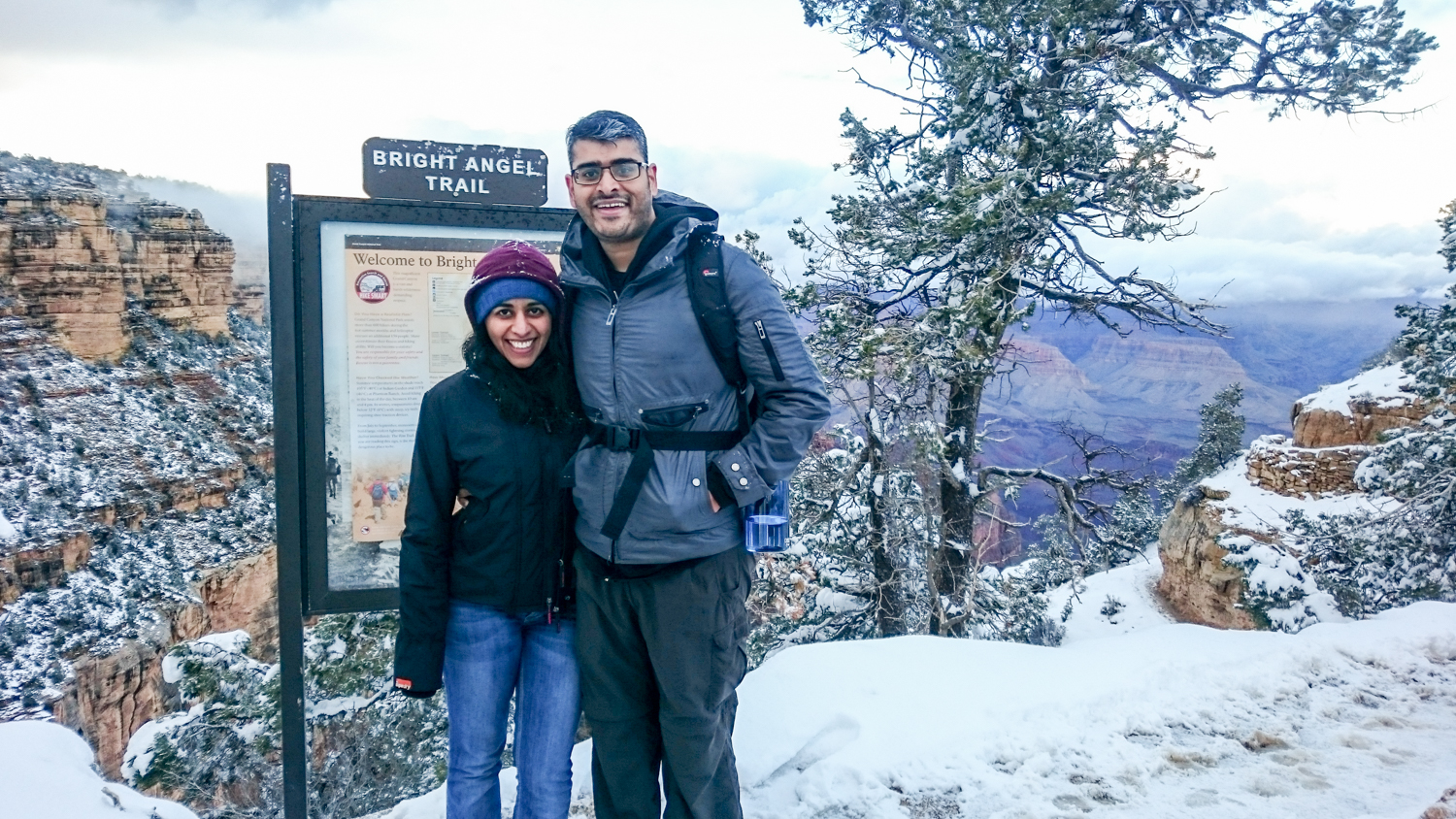 … but we made it! Down 1.5 miles and then up again. The way down was hard what with my trying not to fall on my arse. But then the way up was hard, because… uphill! Well worth it. 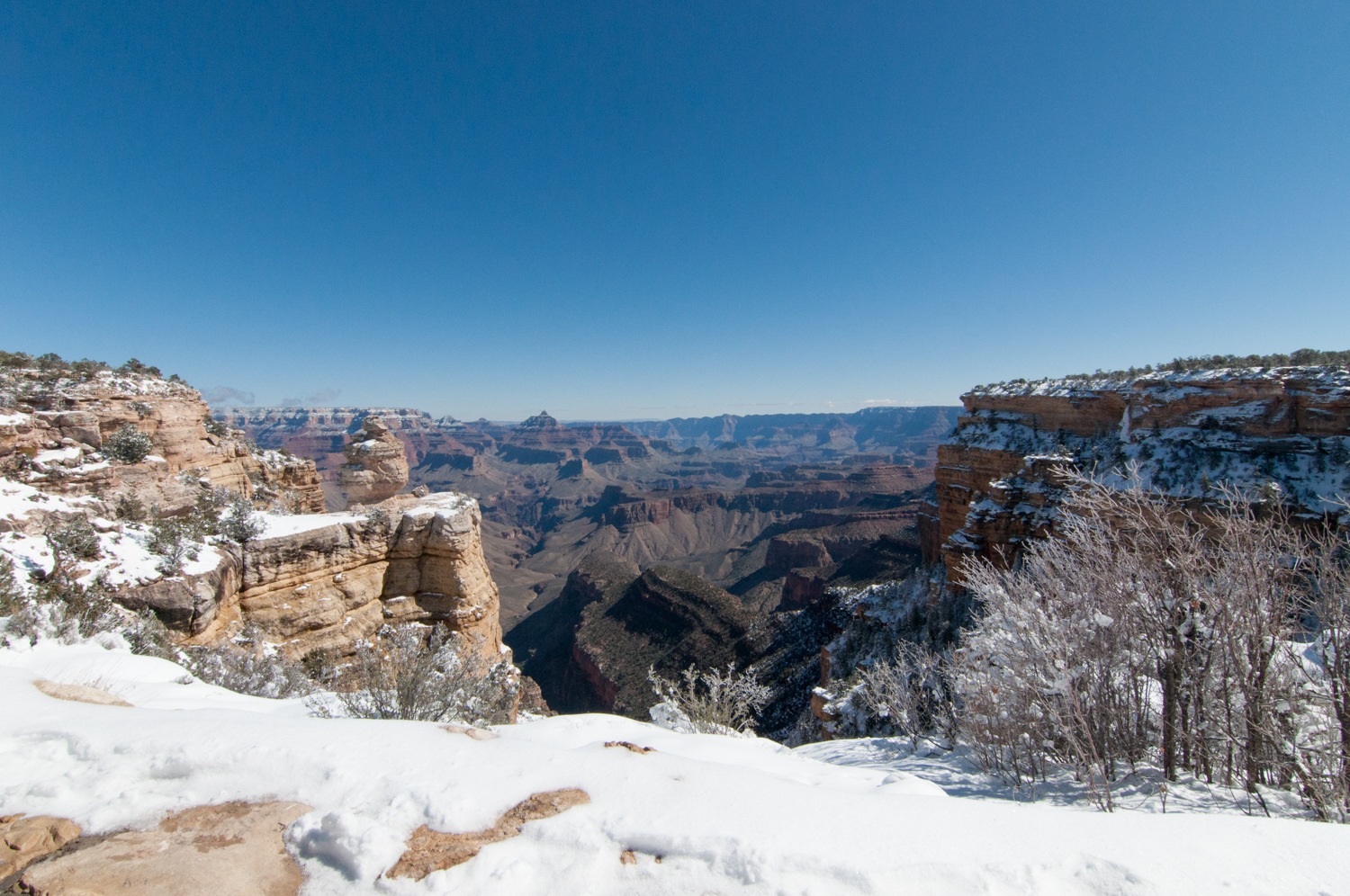 And the next day we were off… again! Back to Phoenix because it was nearly time to head back to Bahrain (via London). 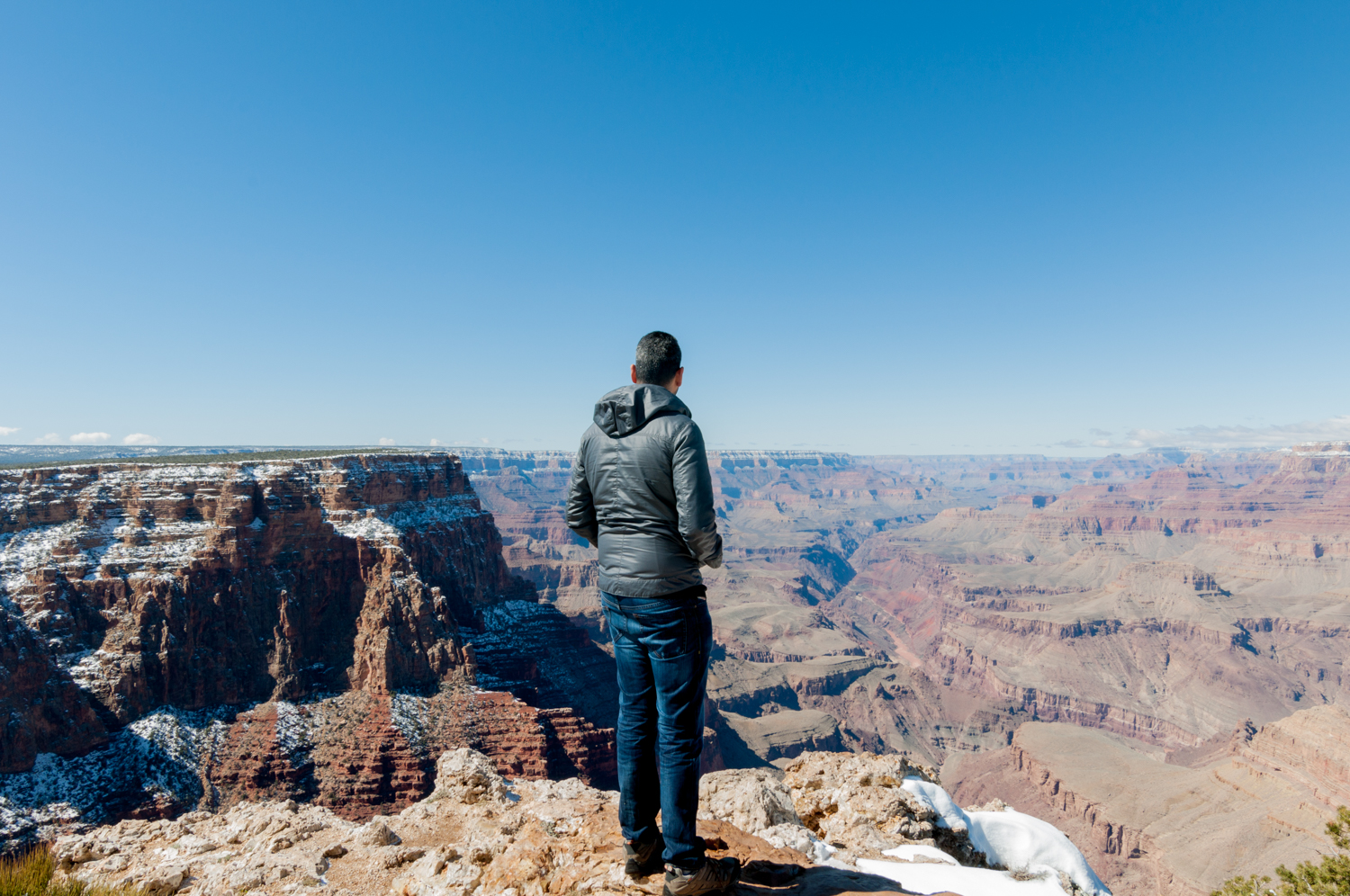 Regretting not getting A to take a shot of me with this view! Ah well, always the one behind the camera.

And that’s your lot! Well, for now. There’s a TONNE more photos I’ve taken, processed and not put up anywhere. Yet. I should do soon. One of these days. Also, I’ll be doing a post on all the places we ate and drank while in Portland. Because I’m quite proud of our number of 24 places in 4 days. That’s an achievement right there.