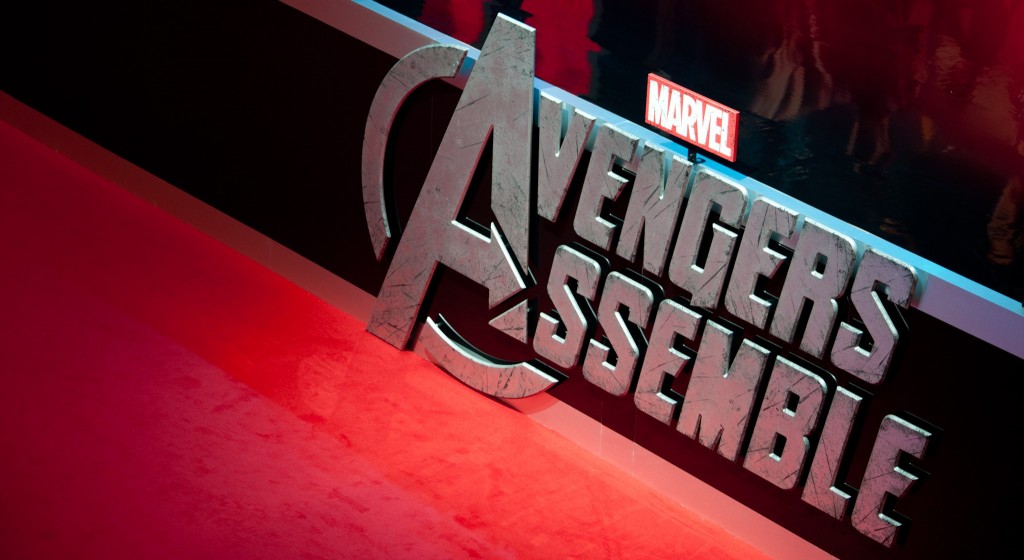 Last night was a very exciting night. It was the European premiere of The Avengers Assemble and it was taking place right around the corner from my office! I’m not joking. I had to walk about 1 minutes from the outside of my office doors. Good huh?

So yes. I took the opportunity to go stake out a place at the premiere. After moving from the pen behind the press pit to the balcony (Which was a very good move.), I stood for what felt like eternity and waited for it all to get going.

Nabbed plenty of photos. Got the number down to about 120. Here are some of my favourite shots:

You know what? I'm actually looking forward to Mark Ruffalo as the Hulk/Bruce now

The definition of cool

Jeremy was an awestruck as Cobie. Look at his face!

I hate her. She's just too bloody stunning.

These two were awesome! They're doing a freaking jig!

Cobie was a little awe struck by all the people. Bless her!

The very handsome men of The Avengers, missing one Chris Hemsworth!

I love Jeremy's face in this shot!

That's one mighty fine line up

Hmm, I did say some, but that’s an awful lot! Well, if that’s still not enough of these pretty people, there are more of them over here.