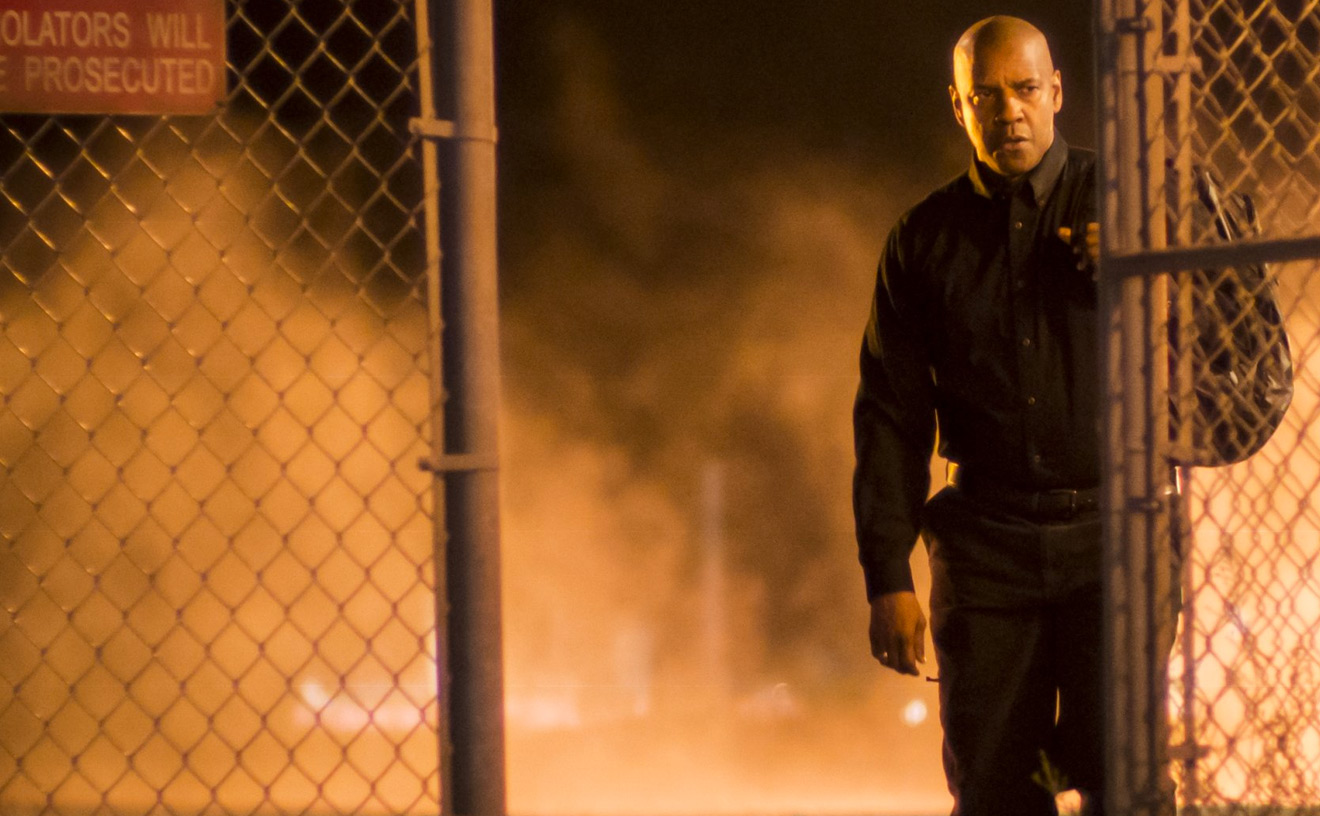 I don’t actually remember watching an episode, but I remember this. Only this. It’s a story my mum and dad will tell people too. Edward Woodward – The Equalizer!

What about the film version? Let me say this first – I enjoyed watching The Equalizer a good deal. Few similarities with the original TV series. It could have been called anything other than The Equalizer with the same plot and still have made sense. Yes, Denzel Washington is playing a similar character who he has played countless times in the past. But does it look as if I care about that? The film worked for me.

In parts predictable. The action was entertaining. The showdown in the store at the end was really well done. And the film skipped along at a decent pace. It never purports to be more than it is. A pretty decent action film.