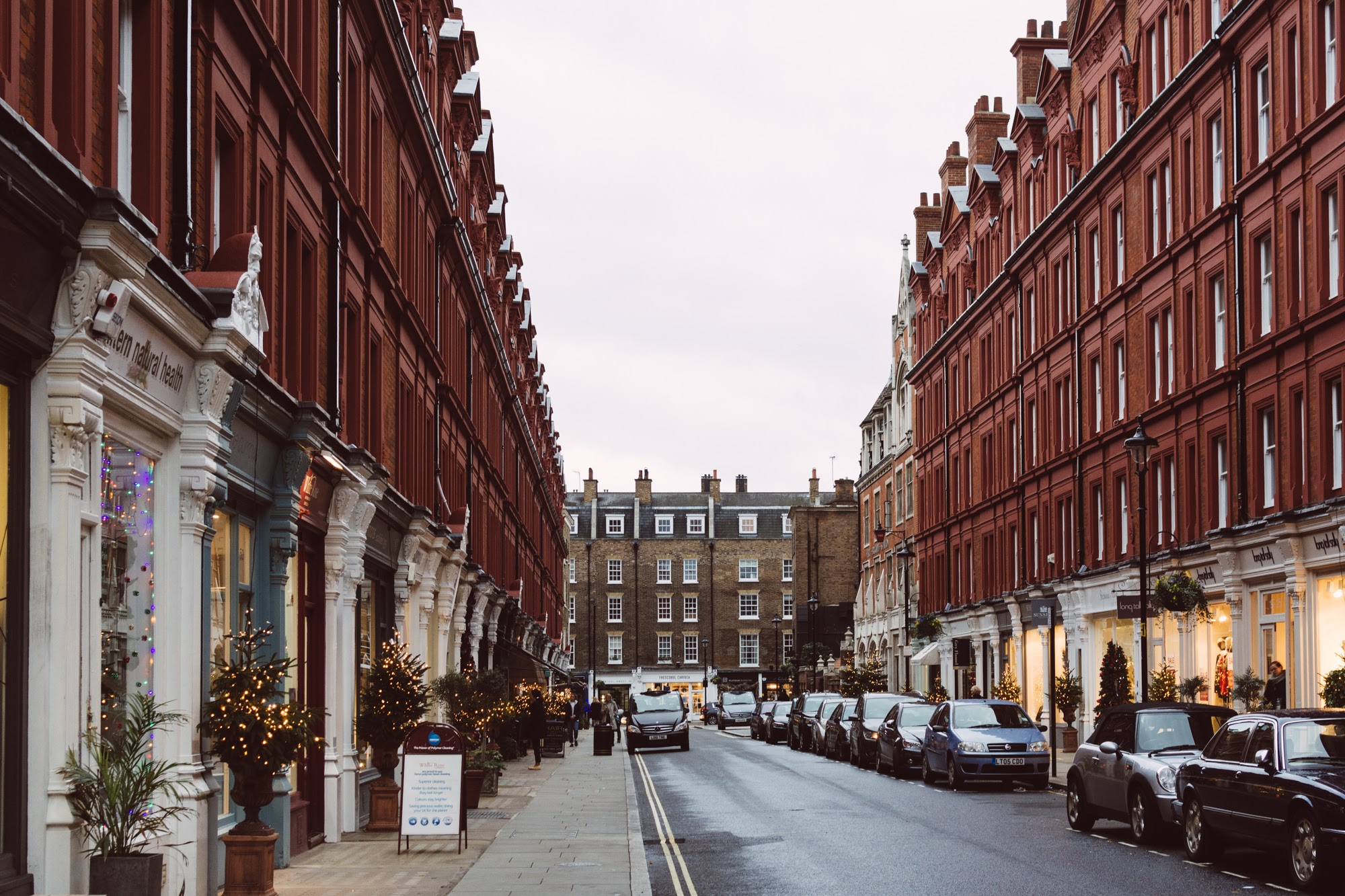 There was a plan. No really. I’d be spending the holiday season with family back in London, with a tiny bit of downtime that I reserved for some 2015 blog summarising and 2016 blog planning. That was the plan. What actually happened was the tiny bit of downtime was a lot smaller than I’d expected and what I did have was filled with me sleeping off my terrible cold.

So why didn’t I get up on my blogging horse as soon as 2016 hit and hastily get on with the plan, even with it being a little late. Well, said cold turned into full on bronchitis and respiratory infection on returning to Bahrain. YAY!

The last few days have been spent resting, working, resting, attempting to sleep. But mostly resting. On the mend thanks to a cocktail of drugs.

The holidays were a blast. To use an overused cliché – a whirlwind of family and friends that both made me miss living around them but strangely miss my new home in Bahrain.

2015 was my first complete year living outside the UK. Bahrain definitely feels like home now. It’s just the smell, you know? The one you smell as soon as you step outside the airport. It smells like home.

Debating on whether to write my aforementioned 2015 round-up posts I had planned to write while in London. Currently my inner see-saw is telling me yes, because it’s my blog and I can still write about 2015 in 2016.