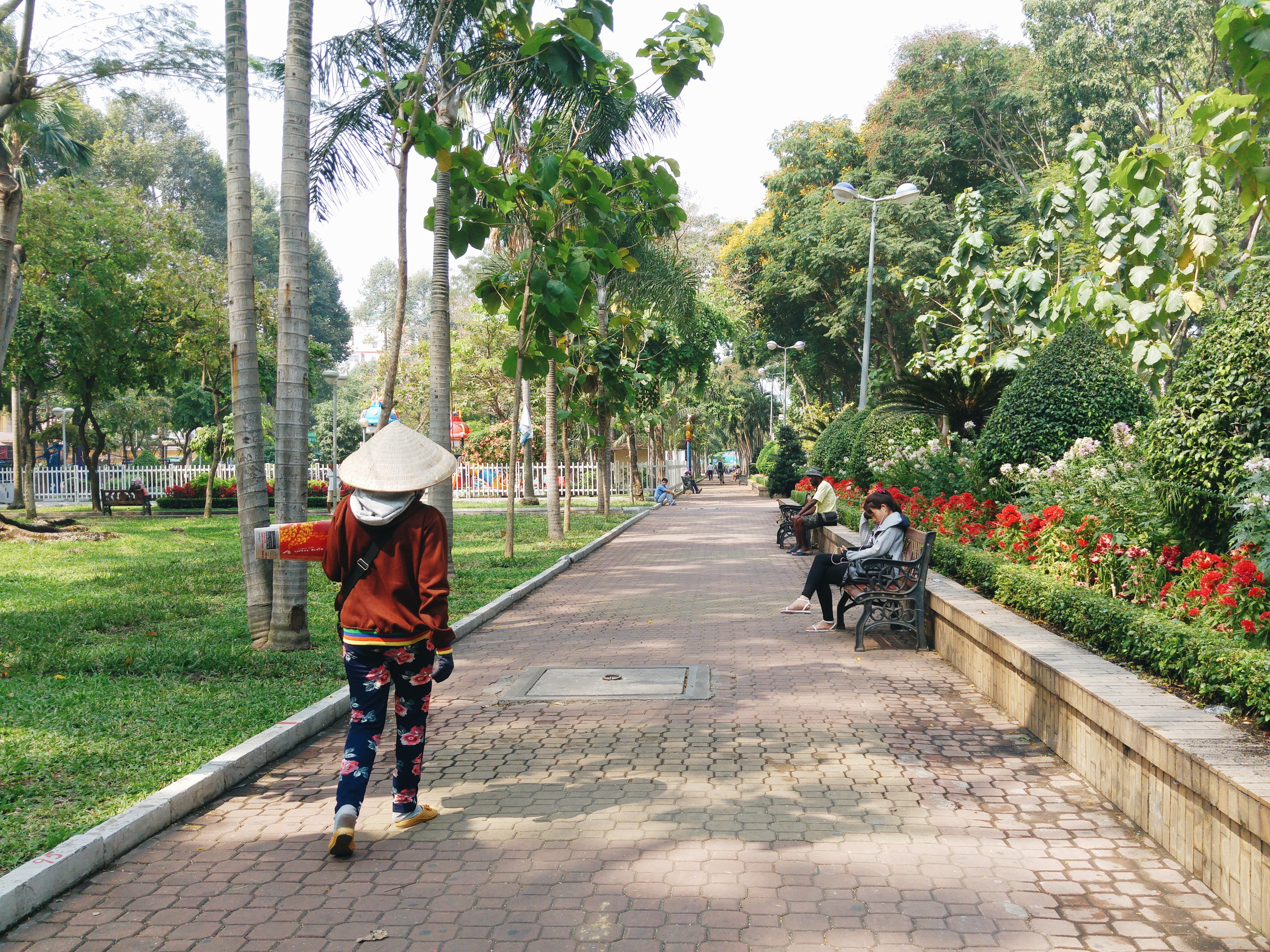 It’s just shy of a week since returning from Vietnam and I’m still sitting in a sea of photos waiting to be processed. Digitally. Occasionally the task of sorting through and processing the photos can feel like, well, a task, but it’s so much fun re-living all the memories while they’re still fresh. I think the sorting process gets elongated because every now and then I’ll take a ‘break’ to just scroll through the photos in Lightroom to see what’s to come.

In a nutshell, Vietnam was awesome. One of the best vacations I’ve had in a long time. While I’ve been to South East Asia before (Thailand, Singapore and Malaysia), that was years ago when I was a kid and with the family. Vietnam felt so familiar and not at the same time. Had a blast.

While I sift and sort through photos and videos (we might have bought a GoPro), here’s a run down of my 10 favourite things I did in Vietnam.

Expect a whole slew of Vietnam related posts soon. As soon as these photos sort themselves.