I have been tagged! Well, not tagged, but the baton in the Ten Best Actors of All Time Relay Race has been passed on to me by Kristin at All Eyes On Screen.

Just in case you didn’t know what this is all about, here are some details and rules from the starter of this relay race, Nostra at My Filmviews:

So what’s the idea behind the relay? I’ve created a list of what I think are the best actors. At the end of the post I, just like in a real relay race, hand over the baton to another blogger who will write his own post. This blogger will have to remove one actor (that is an obligation) and add his own choice and describe why he/she did this. At the end the blogger chooses another blogger to do the same. The idea is to make this a long race, so that enough bloggers get a chance to remove and add an actor. We will end up with a list (not ranked in order) which represents a common agreement of the best actors

The race started with Nostra at My Filmviews who then passed it on to Terrence at The Focussed Filmographer, it then went to Scott at Front Room Cinema, who passed it to Pete at I Love That Film, then to Ruth at FlixChatter, she passed it onto to fellow film girl geek Kristin at All Eyes On Screen who has now passed it on to me.

Phew, it’s getting longer and longer! I take it this isn’t just a 4x100m relay race then? 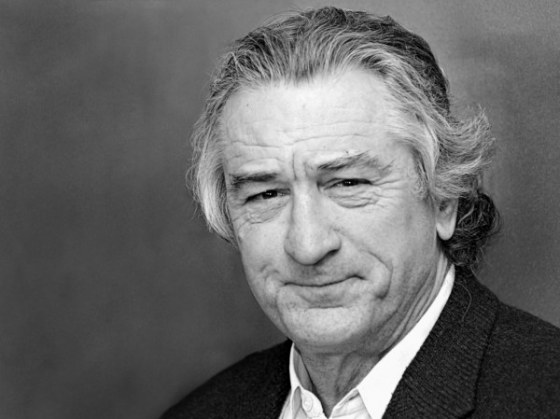 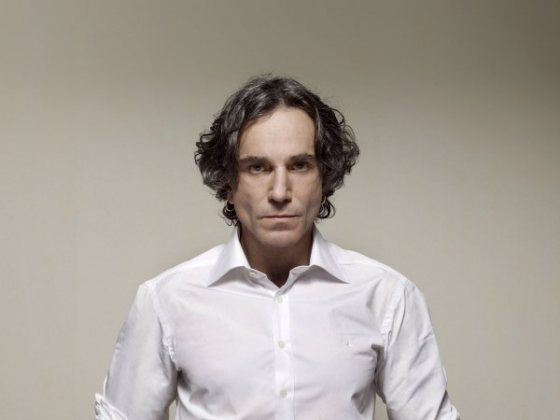 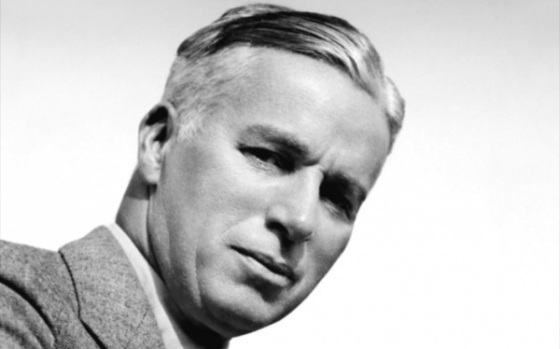 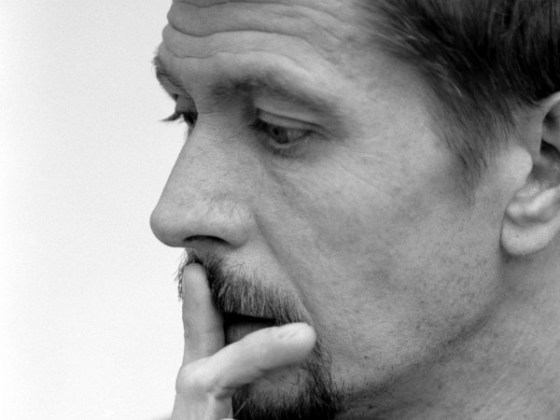 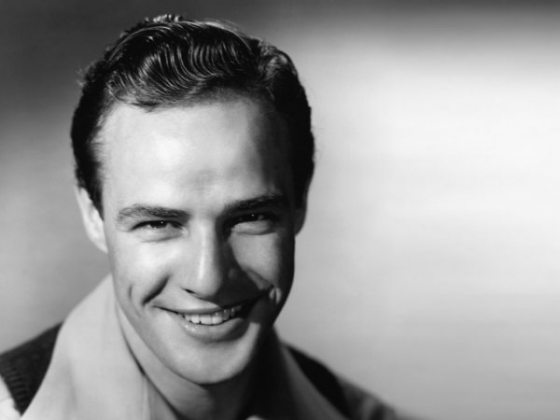 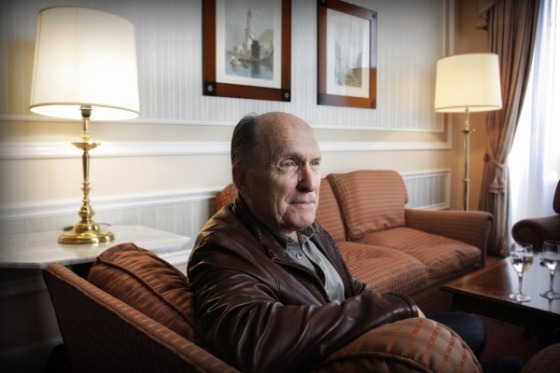 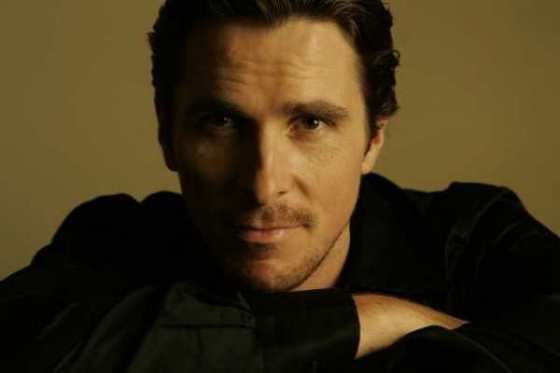 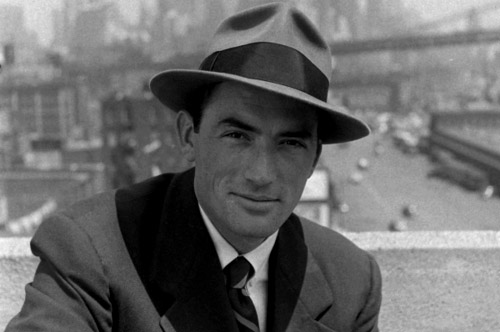 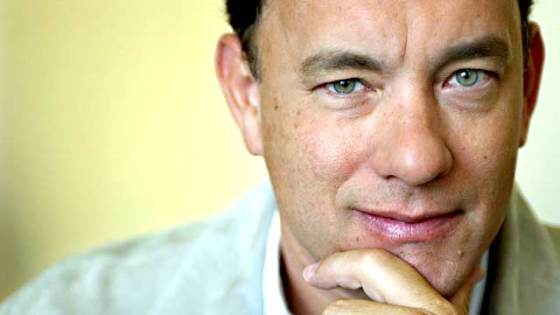 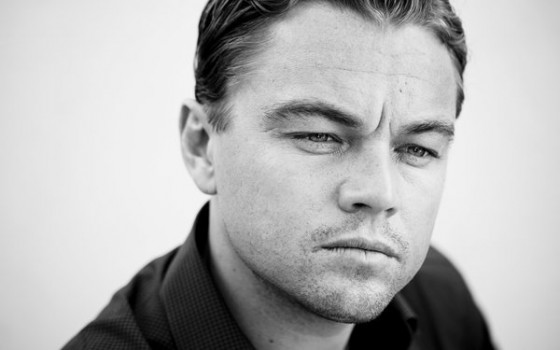 My addition to this list is Leonardo DiCaprio. Right, I know he doesn’t exactly have the years behind him that many of these actors have on this list, but I don’t think that means he shouldn’t be on the list.

Child actor turned wayward young adult and now he’s onto real greatness. Way back when, I remember watching The Basketball Diaries and getting blown away by a very young Leonardo DiCaprio. He showed an insane amount of maturity for such a dark role.

The roles that probably propelled him into Hollywood’s limelight were Romeo in Baz Luhrman’s Romeo + Juliet and Jacks Dawson in Titanic. Romeo + Juliet is one of my favourite films. Yes, he was mostly remembered for being a pretty face and while you could see he still had loads to learn in terms of acting, he had something. Then came Titanic, which firmly cemented Leo as the teen heart-throb.

Post Titanic has been his most prolific time. Catch Me If You Can, Gangs of New York, The Aviator, The Departed, Blood Diamond, Revolutionary Road, Inception – those are some serious films right there! Leo’s got such a great emotional connection to the characters he plays and in turn, sucks the viewer right in there with you. I doubt I would have been so invested in Inception if it hadn’t been for Leo’s character, Dominick Cobb, whose motives were actually pretty relatable.

His characters are never perfect and that’s probably why I enjoy so many of his performances.

Looking forward to what the future has in store for this incredibly talented actor.

Who I replaced: Philip Seymour Hoffman 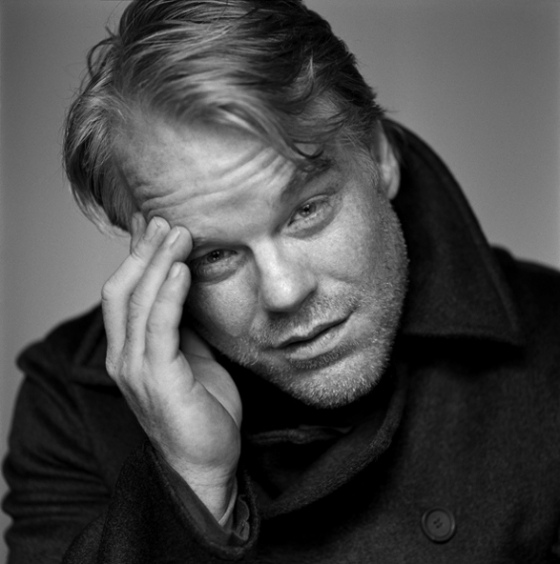 It’s getting harder and harder to think of actors to add and then even harder to figure out who to replace them with.

I will admit. I’ve not seen a lot of these actors in this list, in a lot of the films they’ve been in. But their names alone inspire a bit of filmic respect from me.

That’s not to say that Philip Seymour Hoffman doesn’t – far from it! Though, I don’t think I’ve ever been totally won over by him. He was very good in The Ides of March and Charlie Wilson’s War. I think those are the only very notable films that he’s been in that I’ve seen. For shame, I know.

Now, it’s my turn to pass the buck. I’m going to break the girlie chain for now and pass the relay on to Eric at The Warning Sign.