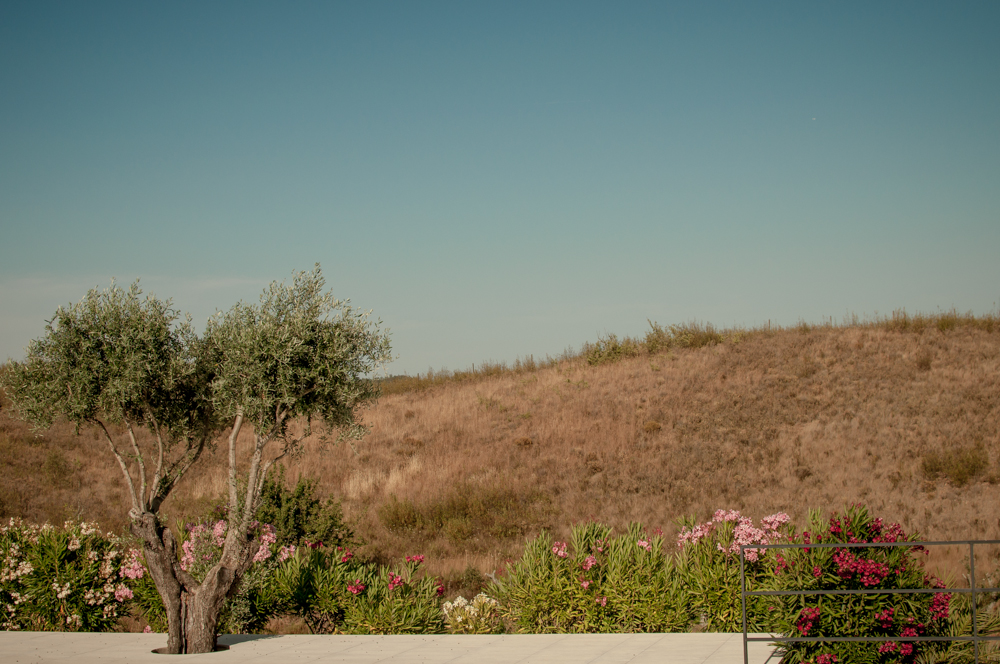 Hello everyone! How is everyone doing? Looks like summer time has finally hit us here in the UK. Timing has been perfect. Considering I’ve just come back from a long spell in Portugal where I’ve gotten used to 35 degree heat and a swimming pool where the water temperature is 30 degrees.

What have I been up to recently? To be honest, not a whole lot. What am I currently doing? Well…

Finally caught up on the last few episodes of The Americans. One of my new favourite TV shows. You guys need to watch this show, if you haven’t already. Spies, 80s music, the Russians and cold war. What’s not to love about that? Very glad and relieved The Americans has got a second season. I was worried for a second.

With it being summer there’s not much on at the moment. Well, Dexter’s back for its final season. Earlier than I was expecting. Two episodes in and enjoying the direction it is taking. Don’t worry, not going to let on anything! Just going to say, it looks like the final season might do the show some justice. Fingers crossed.

Also currently watching The Returned on Channel 4. French drama with people being returned from the dead. I honestly can say I have no fucking clue what is going to happen, episode to episode. Unpredictable and very watchable. Yes it’s French and there are subtitles. Suck it up and give this show a watch. Before the inevitable English language version gets made. You know it’s happening. (Huh, so it is. And it’s an English production.) If you need any convincing, just watch the opening title sequence, it’s beautiful:

(HA! While looking for photos from The Returned which I could use here I found out that there IS also an American version getting made as well! Resurrection. NO. Just NO. This will be horrific. And cancelled.)

Talking of English language versions of European shows, I learnt the other day that there’s not one, but two versions of Danish/Swedish show The Bridge being made. (A show I am waiting very impatiently to return. It’s been far too long! Ooo new season, Autumn, this year!) One, I vaguely knew of. The American/Mexican version which is going to be airing on FX soon. Looks like it could be promising. Seeing as FX have been pushing out some good stuff recently. *cough* The Americans. But also an English/French version called The Tunnel. Okay, it’s old news. But I didn’t know!

Oh and also started watching Hannibal. Quit two episodes in. Then decided to give it another shot and got sucked in. I wouldn’t say it’s an excellently amazing show. Sometimes it can be a bit formulaic. Especially in the beginning. Once it gets going it gets good. Gets fairly dark for a network TV show. Which is surprising.

What are you guys watching at the moment? Anything I should be? You know I’m all for trying out something new! I am so out of the loop when it comes to TV.

The past couple of months, I haven’t seen all that many films. Oddly, that hasn’t bothered me so much. I used to feel like I was missing out. Instead, I’m probably watching more films because I genuinely want to watch them. Not just all the fluff. There’s still some fluff though.

Highlights from the past couple of months include Jiro Dreams of Sushi, which I saw based on Jen and Fogs’ recommendations. Really enjoyed that one. And yes, I was craving sushi afterwards. But also left wondering what I could be the best at. Jiro gets another recommendation from me.

End of Watch was another highlight – excellent film which went where I was not expecting. At all.

From the cinema side of things, Man of Steel was seen and, yes, enjoyed. Found it a little too serious at times and feeling like it needed to prove itself too much. Fairly solid superhero film.

Most disappointing film of the year so far for me is…. Fast & Furious 6. Some say I should have expected that. But to them I point to 4 and 5 in the series. More so 5. Both of which were solid and hugely entertaining action films. 6. Just poor. It makes me sad to think about it too much, so I won’t.

My 365 project is going smoothly. So far! It’s only been just over 30 days but I haven’t wobbled too much with it. It has made me realise how much photography I’ve ‘forgotten’. It is coming back to me, thankfully.

On the life side of things, things have gone a bit topsy turvy but I’m dealing. Slowly. My OH got a job in Bahrain, for at least a year. Probably more. So I’m finding myself in a long distance relationship. For now. It’s taking some getting used to. God bless technology though. Email. Skype. Google Hangouts. WhatsApp. Viber. Smartphones. INTERNET. I’ve never loved technology more than I do now. Well, loved and appreciated it.

Going in for surgery number 2 on my wrist soon. Friday in fact. You might remember that I had an operation on my wrist last year to sort out some issues I was having with it. A couple of months back some tests found a small ganglionic cyst in my wrist. Very small. But enough of a size to still be causing me a decent amount of pain. Hopefully getting that removed, along with the pain. (Yet to figure out how I’m going to carry on my 365 Project without the use of my dominant hand. I’ll figure something out!) I’ll be in and out on the same day, so it’s not a major surgery. But it’s not keyhole, unlike last year. They’ll be opening me up good and proper! Don’t know when I’ll be back to blogging. Hopefully not too soon after.

There are a few things on the horizon to look forward to. A new job, starting at the beginning of August. I’ll be working as an email specialist for a start-up company in London. Exciting!

September gets a whole lot more exciting. Going to see Macklemore & Ryan Lewis! I am BEYOND excited about this concert. Seriously and hugely. The Heist has probably been my most listened to album since it was released. So very good. Sad that I won’t get to see it with my OH, seeing as he was the one who introduced me to Macklemore in the first place.

Also, in the same week, I’m going to go and see Portugal. The Man. Very excited about that too. Going to be completely different to the Macklemore & Ryan Lewis concert. Much, much, much smaller venue. Woo!

But the MOST exciting thing about September is getting to see my OH in Bahrain. I’m heading out there for 10 days. It’s not long, but it’s something to look forward to. And boy am I. Never been to Bahrain, so that will add to the excitement of it all. I don’t know much about Bahrain. All I know is that it’ll be HOT.

And I applaud any of you who managed to read this lot. Seriously. I will not be offended whatsoever if you didn’t get through this dump here. There aren’t even any pretty pictures. Sorry!