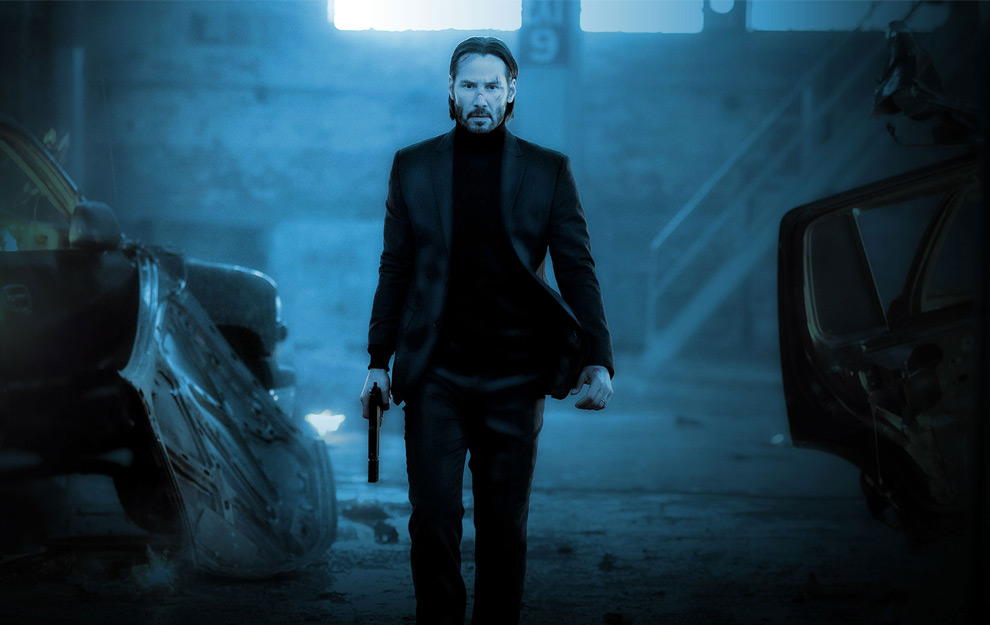 There’s something about a film that just is what it is and is a good example of what it is. John Wick is exactly that. A fun has hell action film, with a fairly ridiculous premise, that is ridiculously entertaining.

You have to take John Wick for what it is and no more. There’s absolutely no attempt in the entire film for it to be anything but a straight up action film. And the action sequences deliver. They’re punchy (No pun intended.) and really well choreographed. There’s nothing ground-breaking about them – they’re just really nicely done.

John Wick doesn’t really waste much time in getting into things. The pacing is bang on. Sure it’s probably classed as a short film today coming in at just over an hour and a half. But that hour and a half skips on by. 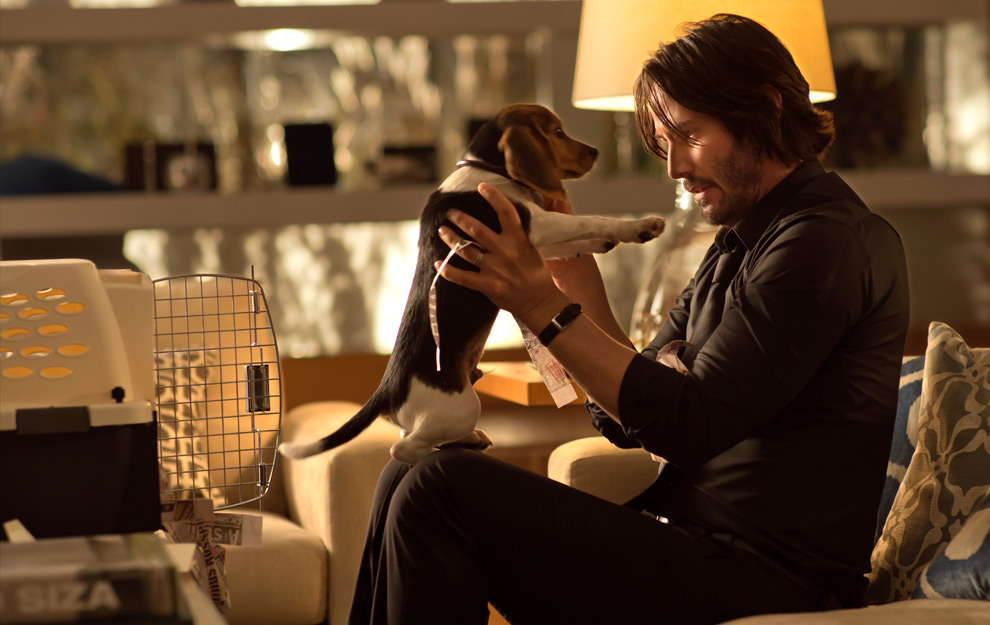 It never ends well for the puppies 🙁

The completely ridiculous universe that John Wick builds in that short run time is pretty damn hilarious. The whole world of assassins and paid guns. The hotel that’s considered a safe ground. The entire setup is utterly unbelievable and yet in the world that John Wick set up. I totally bought into it.

Visually, think a few of my favourite things were the top down shots of the city and the colours in those shots. Bright oranges and vivid greens. It looked beautiful. Action films have to have some beauty to them too. And the subtitles. While John Wick’s not the first film to do something interesting with subtitles (Anyone else remember Night Watch?), it’s nice to see something being done with those subtitles just to make reading them a bit more engaging with the film. 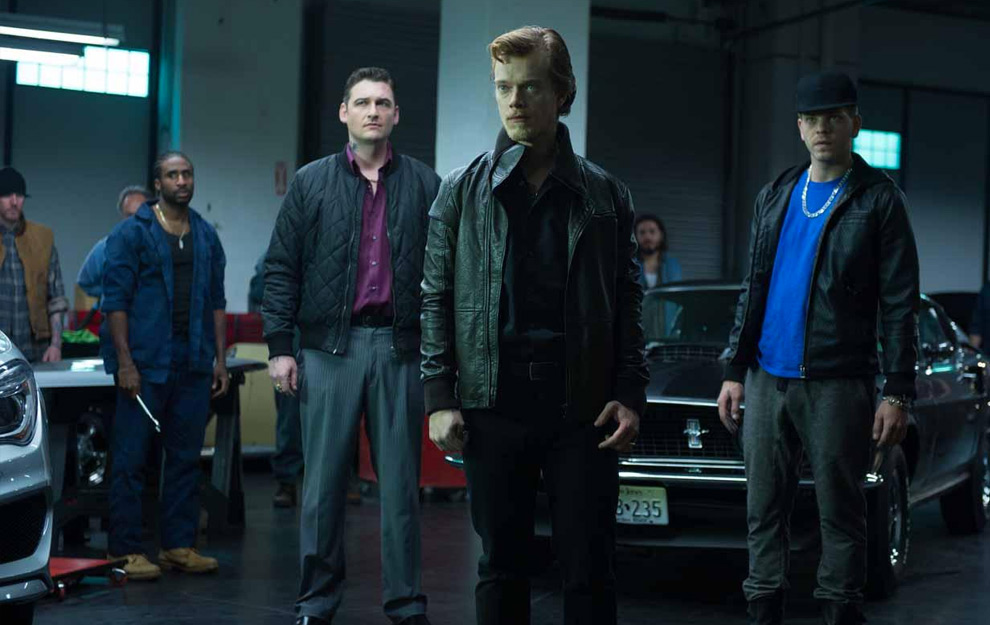 The cast in John Wick made me chuckle. Not talking Keanu Reeves here, but it was the likes of Ian McShane, John Leguizamo, Lance Reddick and Clarke Peters showing up! Someone was a fan of The Wire (Erm, who isn’t?).

Though back tracking back to Keanu Reeves, he did GOOD. You know what though? I’ve never had an issue with Keanu Reeves. I don’t hate him! Oddly enough, I gained a bit more respect for him since seeing Side by Side. He’s great as John Wick. He gets the job done as much as John Wick gets the job done. And hey, Keanu does emote! I think he emotes more due to the puppy more than the wife. Though, who didn’t?! 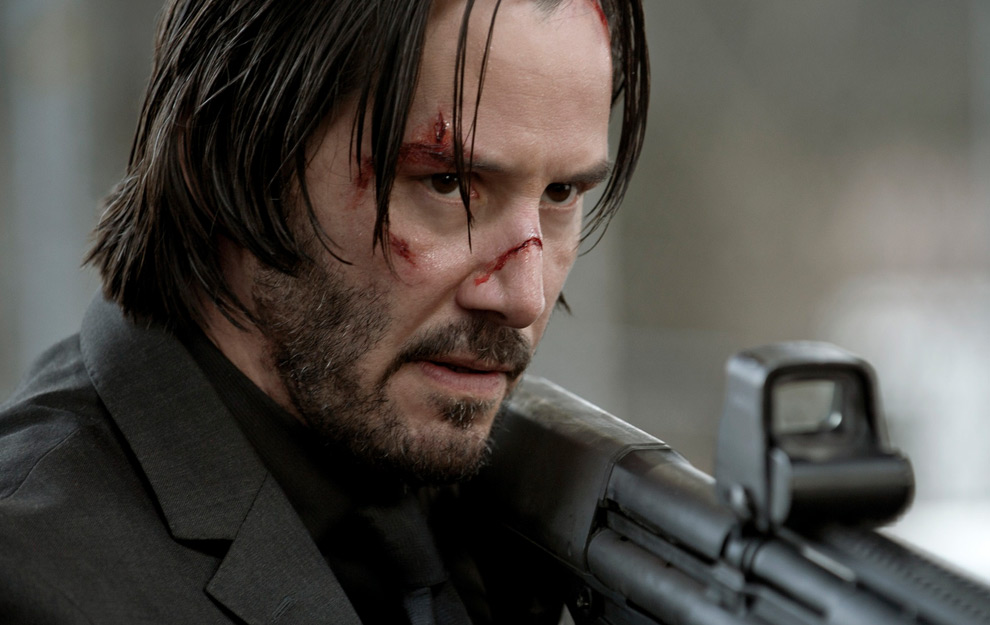 John Wick isn’t a film that’s out there to say anything to the world about anything in particular. Other than, it’s okay to just be an action film. But you’ve got to be a bloody good action film to be worth anything. And John Wick is exactly that.