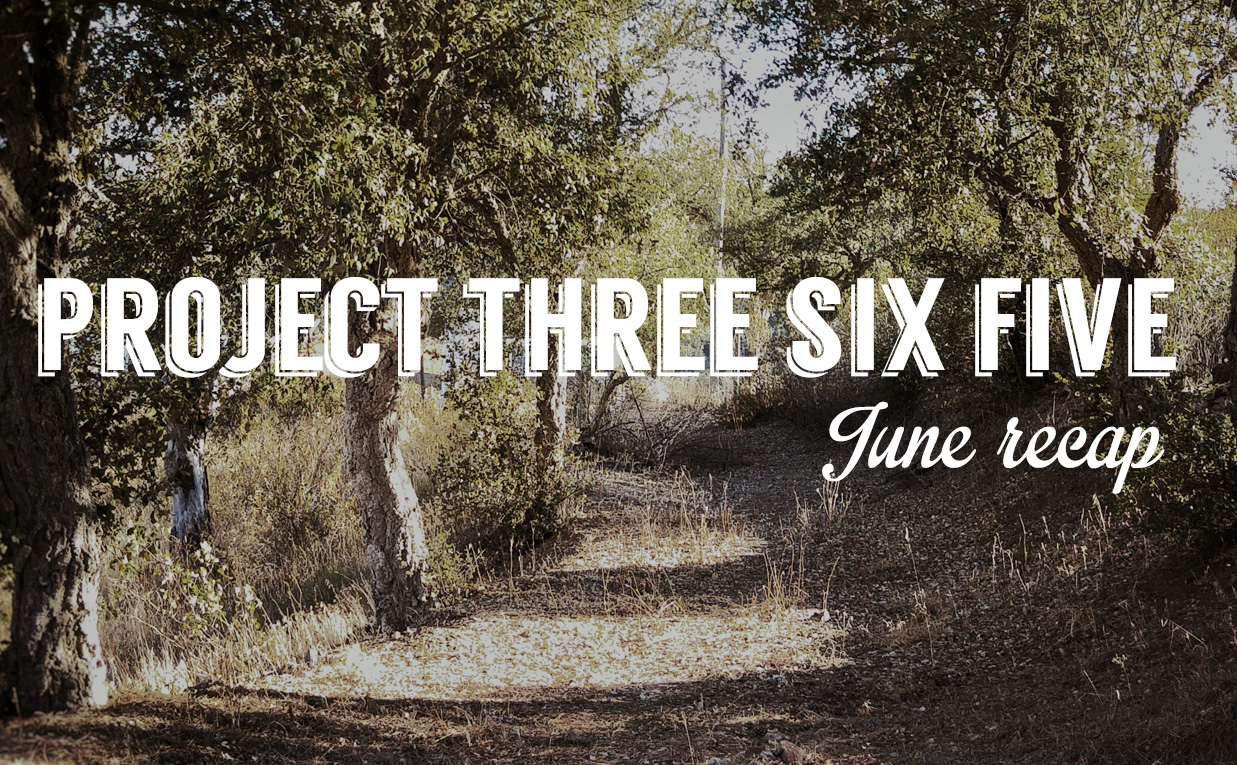 This June recap is a little late. We’re definitely well into the second week of July. The last couple of weeks of June blitzed by with travel plans and then eventual said travelling.

While I struggled a little bit in May for my 365 project, I think things picked up a little bit more in June. It’s still tricky. When you reach the half way point, and you are running out of things in the home and on your day-to-day routine to take photos of. You’re forced to be a bit more creative. Or just dig around more in the cupboards and closets for things to take photos of. 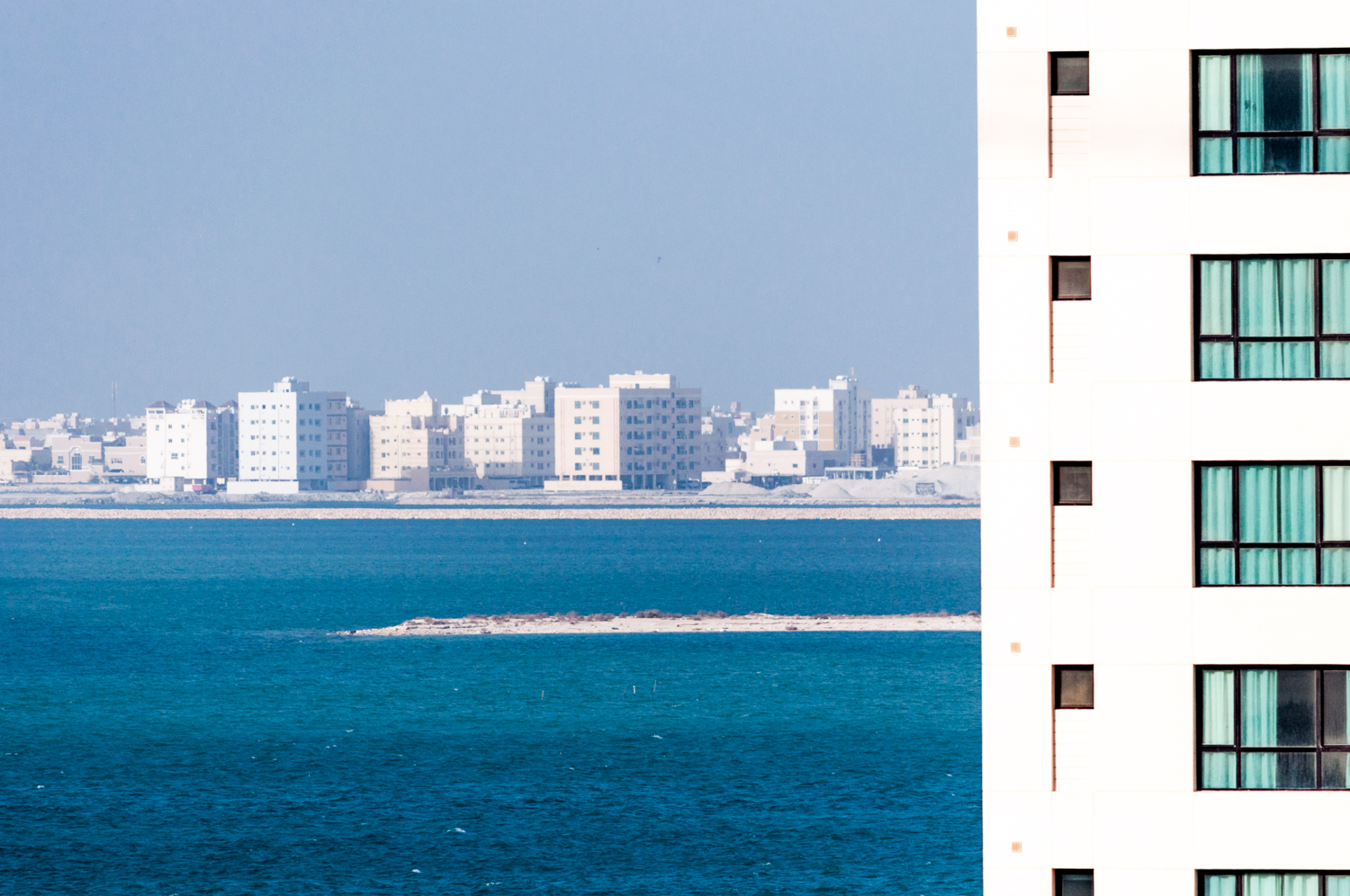 Trying to get a different POV from the same view I see from the living room and balcony. I’ll say it again, I can never get tired of this view. 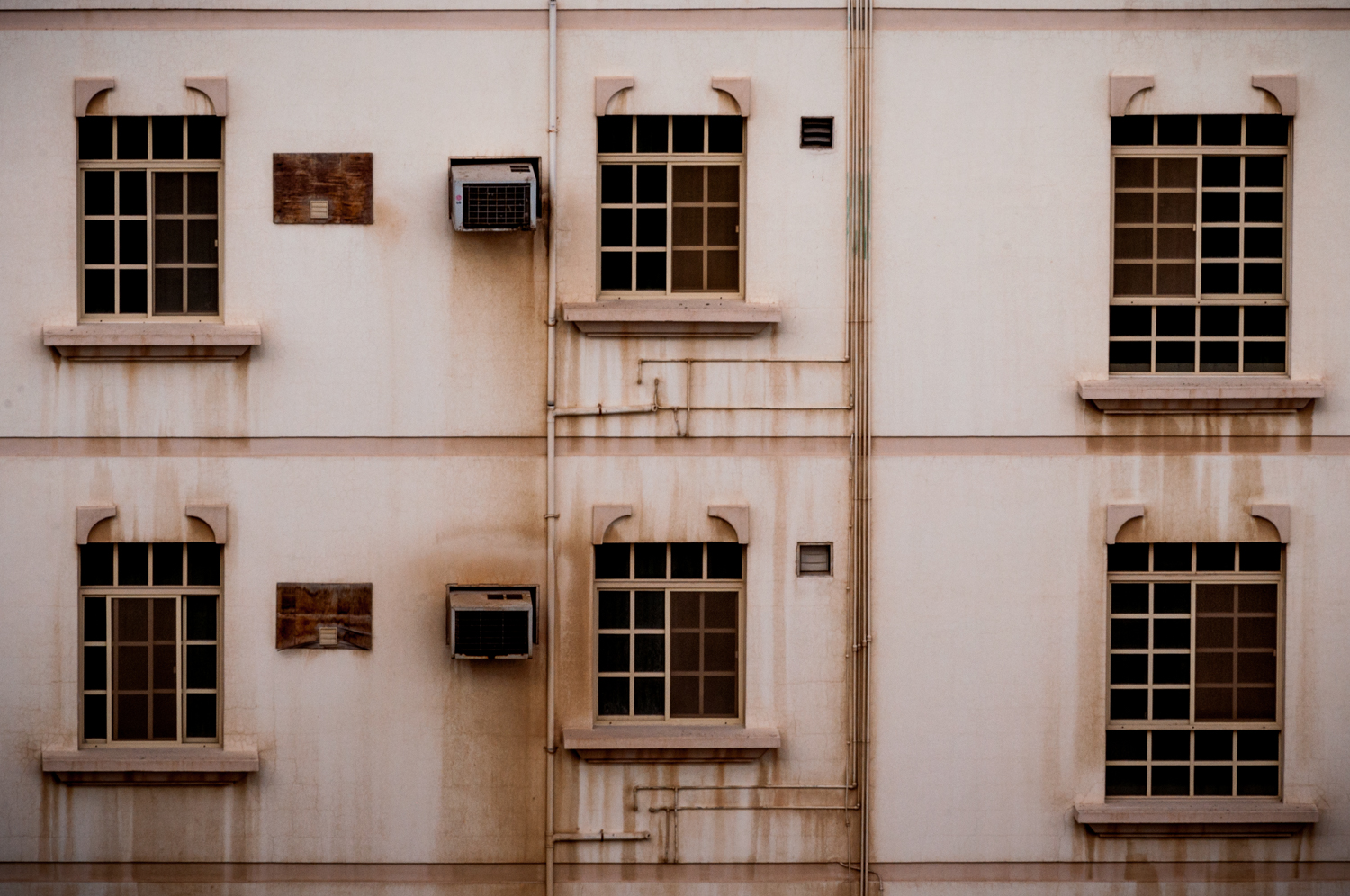 And then there’s this view… an accidentally grubby view of the things I can see from the balcony. 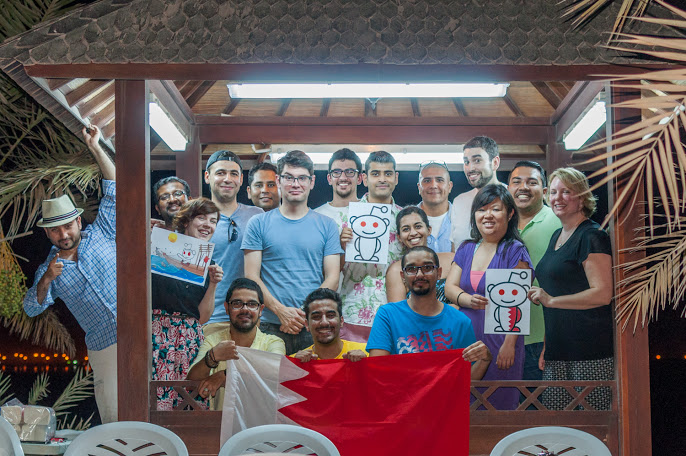 r/Bahrain reddit meet up was a success! A very, very good time was had. 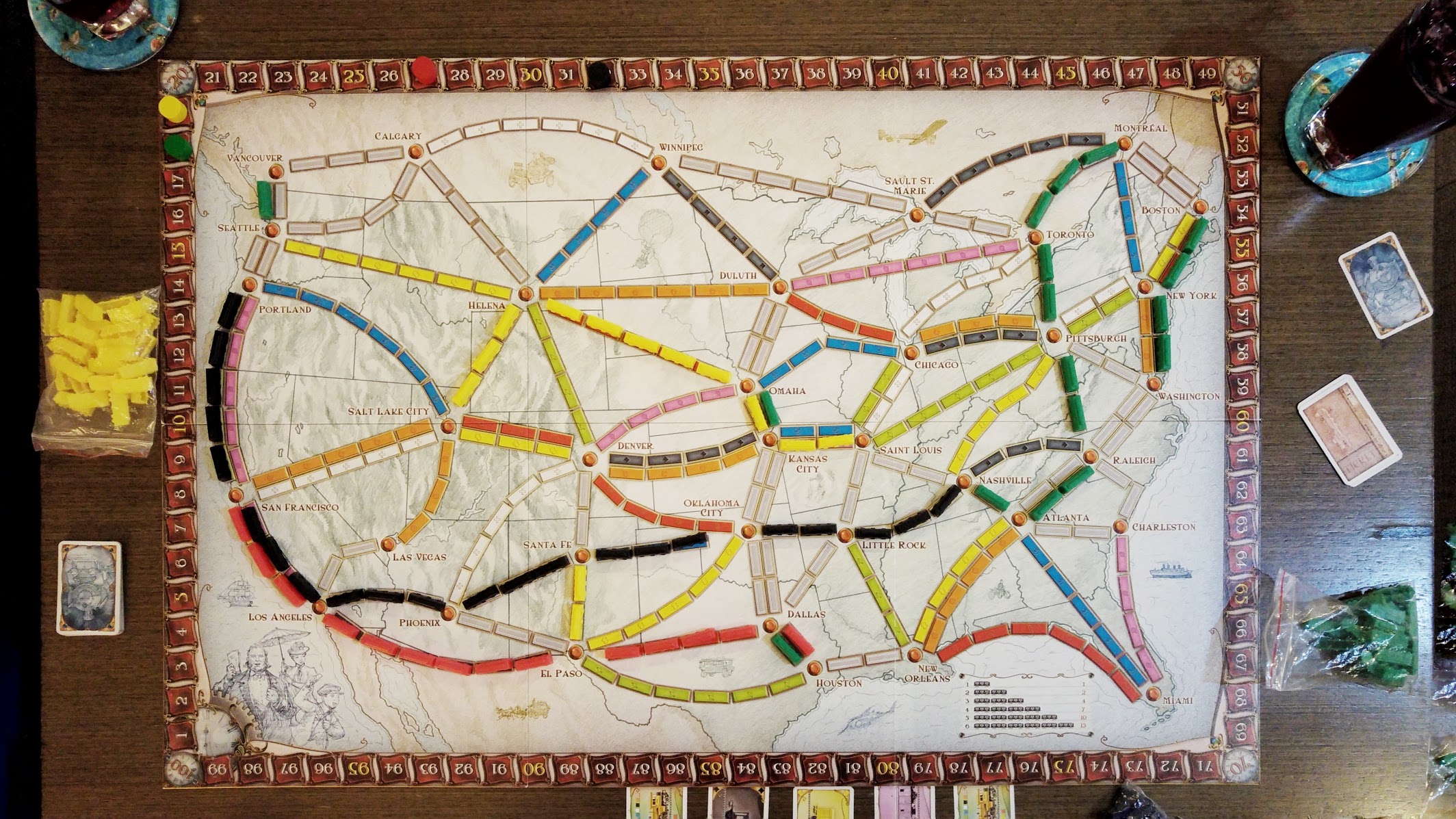 Finally, after over a year of sitting here since I brought it over with me when I moved, Ticket to Ride has been played. 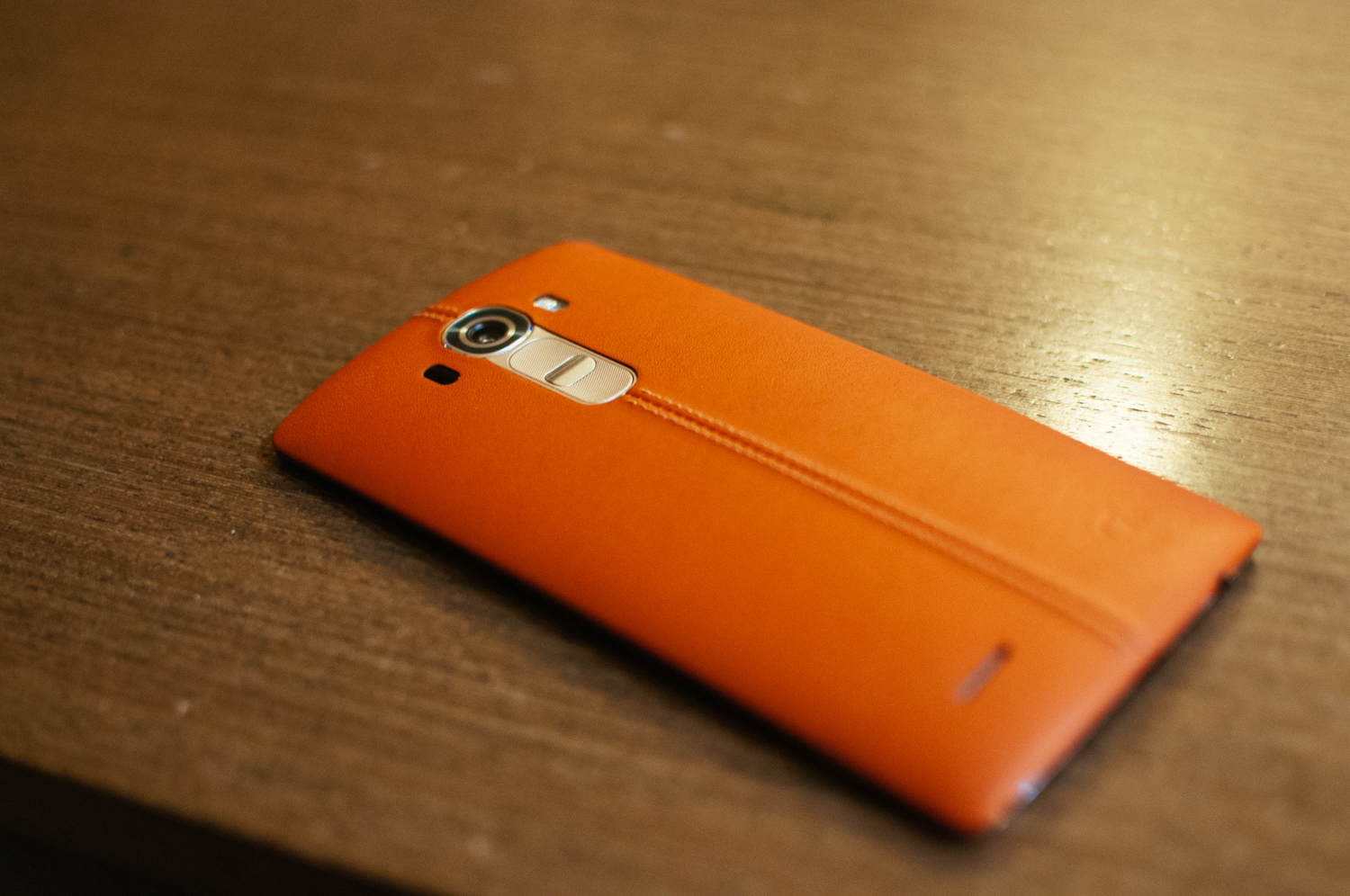 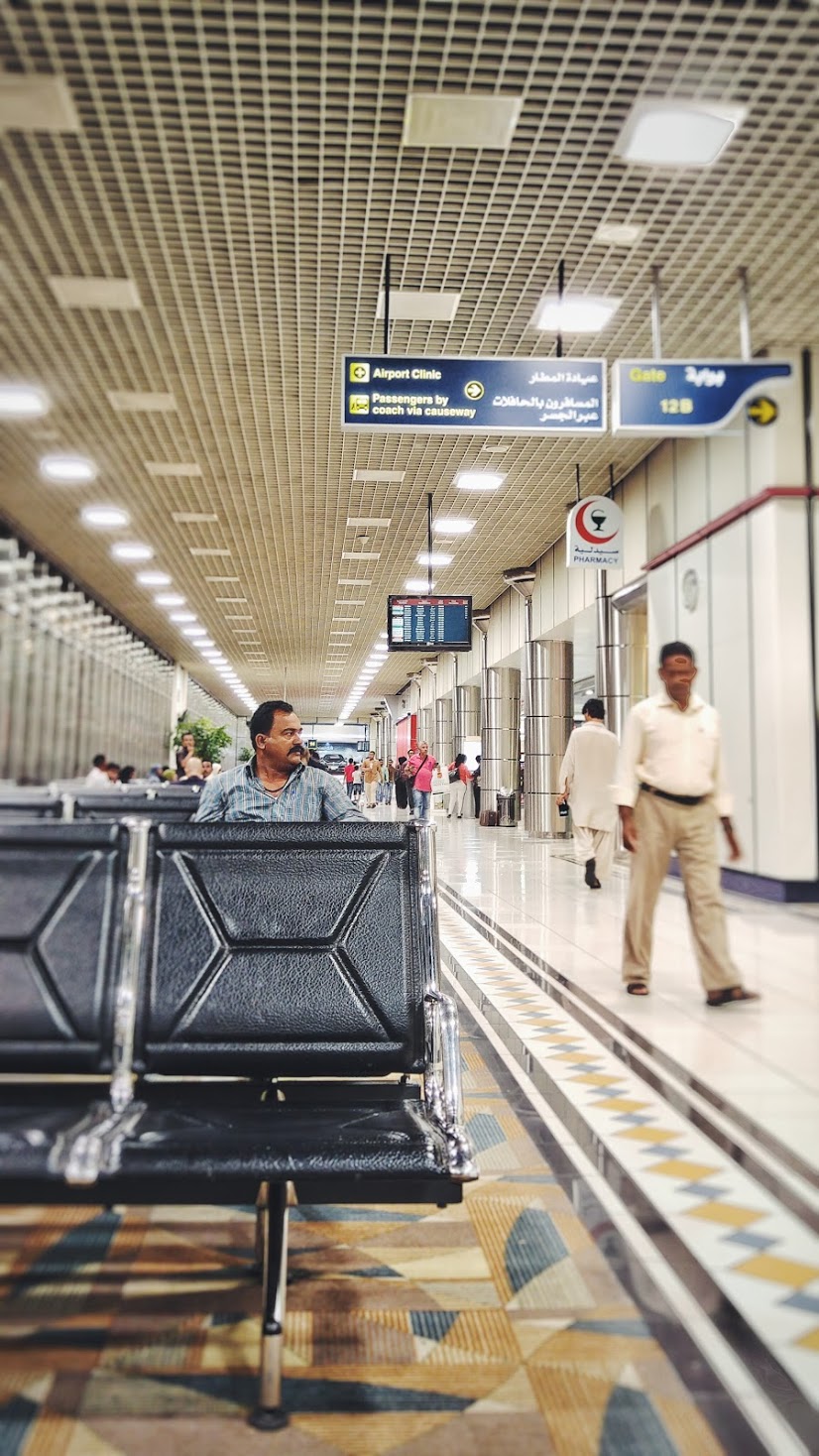 Airport time. Travelling is my most loathed part of … travelling. 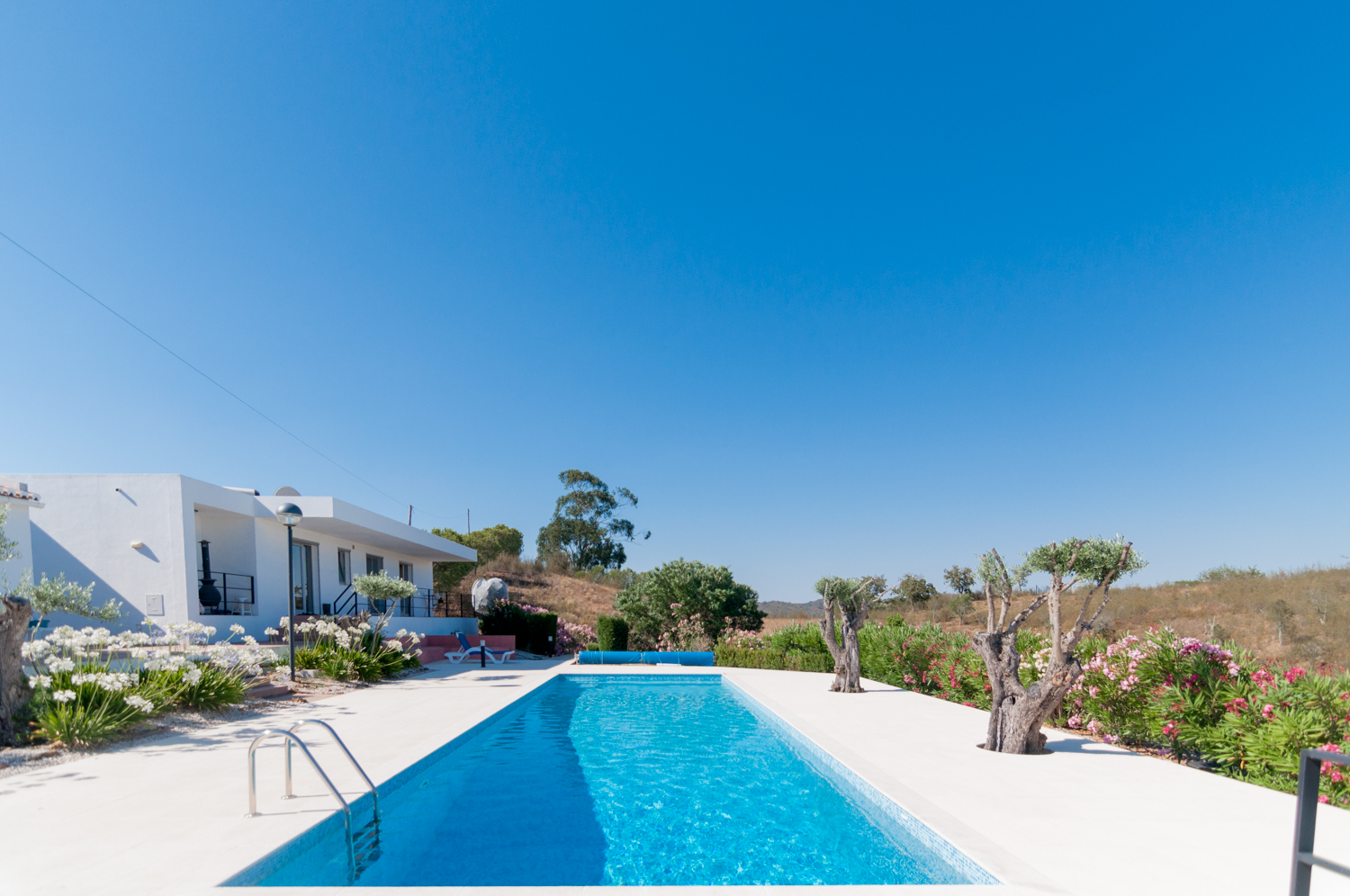 Another view I will never tire of. My home away from home. I missed Portugal an awful lot, and only realised when I was back there. 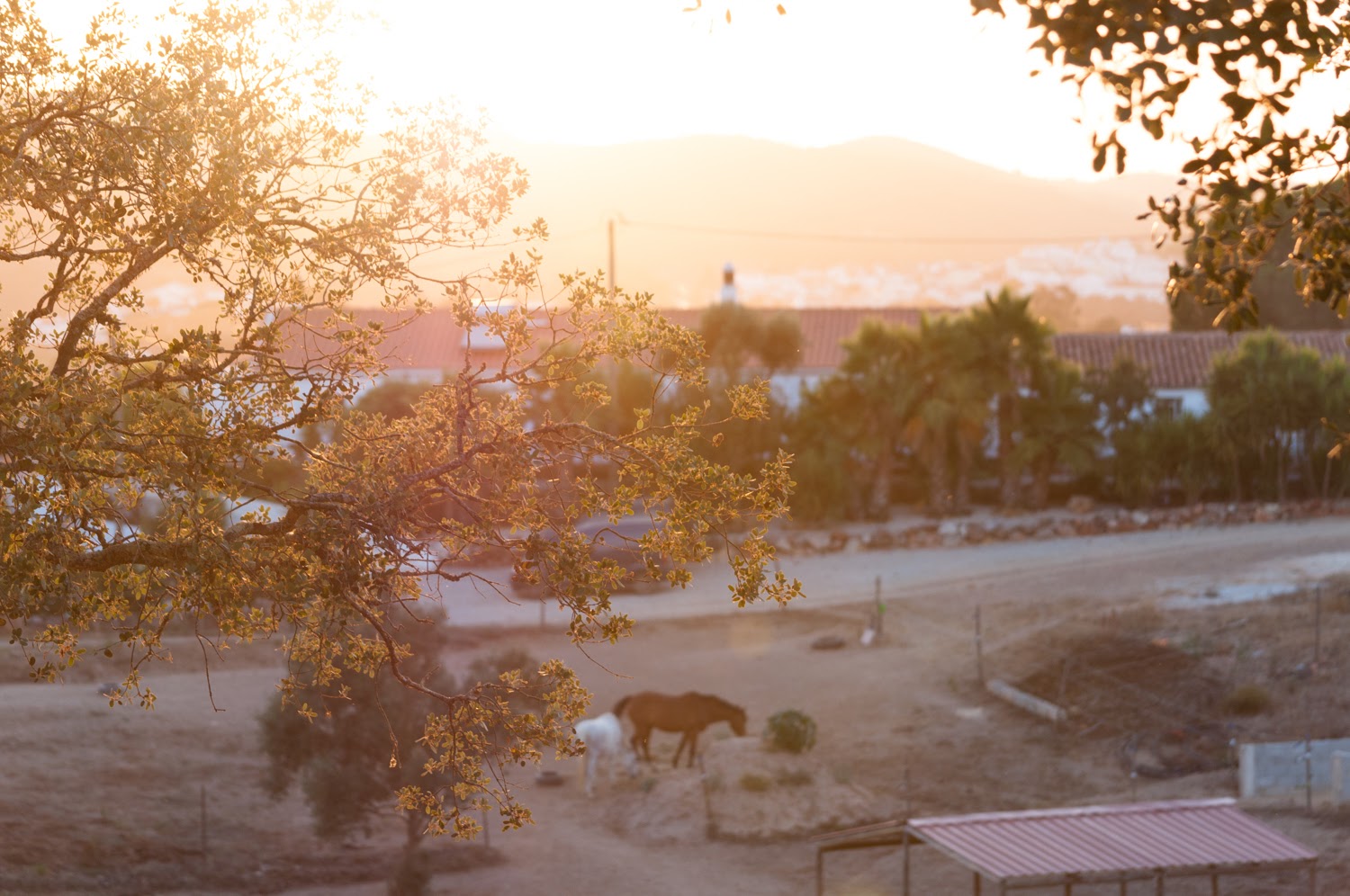 Sunsets like no other in Portugal. Of course, the scenery helps. 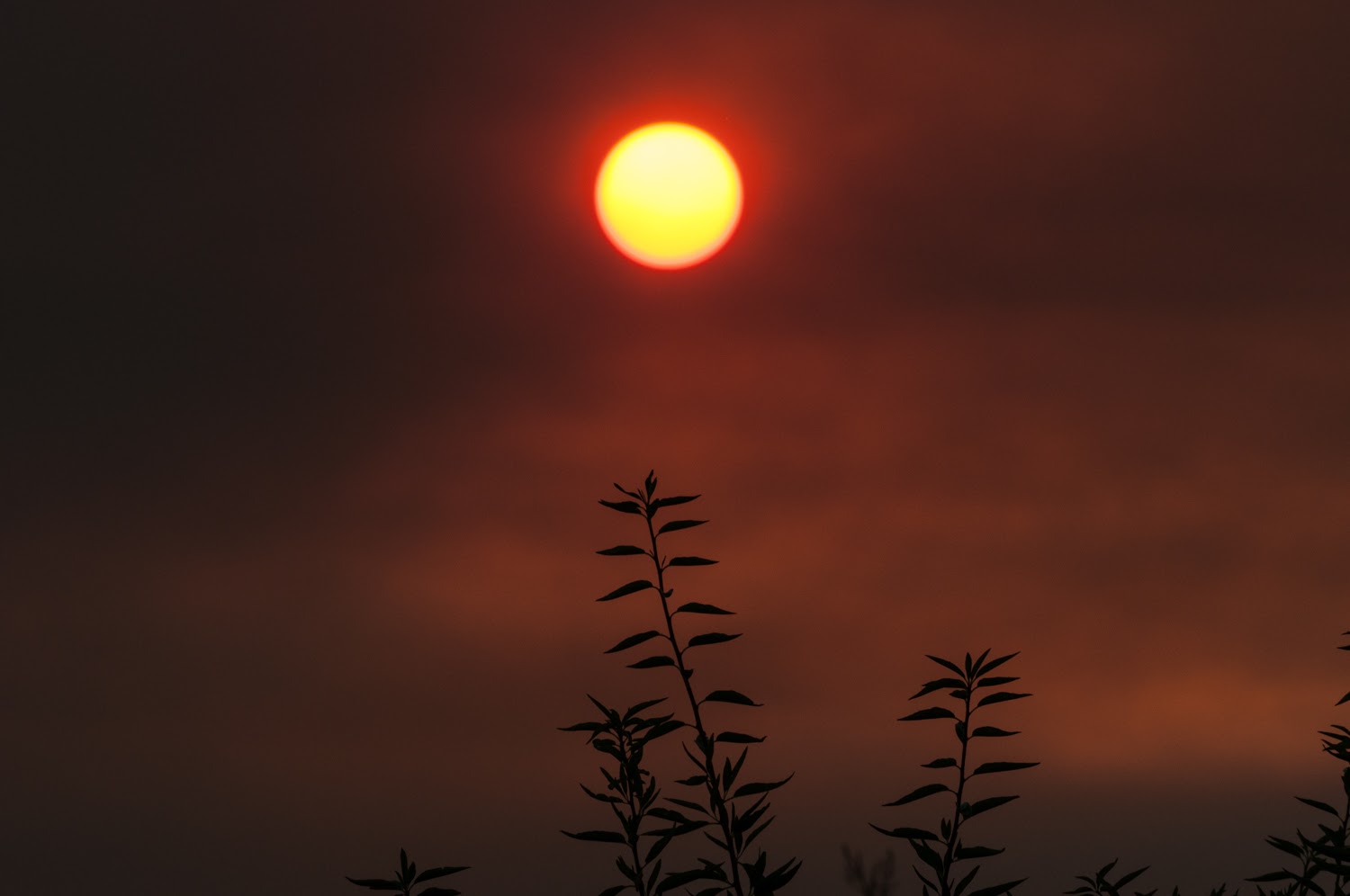 The sunset was made all the more dramatic one day with incoming smoke from a forest fire somewhere in the hills.

Check out the rest of June’s photos here

I fear July’s 365 photos are going to be a mirror image of June, with the beginning few from Portugal and then back to the mundane logging of life through the rest of the month. I’ll just have to start taking photos while hanging upside down or something!