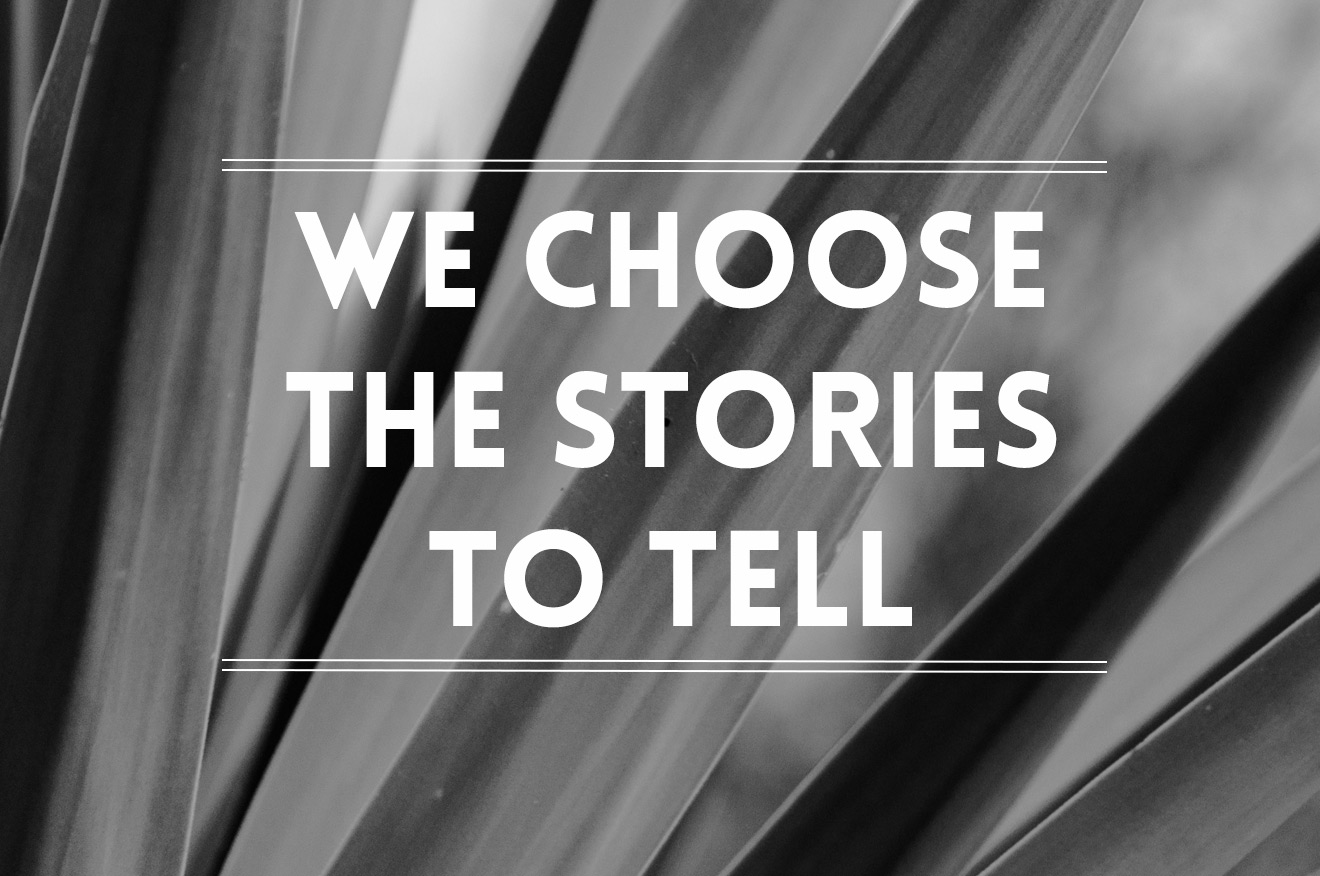 No one on the Internet is living the life you think they are.

The opening line to last week’s edition of The Sunday Dispatches from Paul Jarvis. It touched a nerve. More accurately, it shook something loose in me.

Facebook, Twitter, Instagram, Snapchat, Google+, whatever your poison, they are all great. Great for you, for whatever you use them for. Whether it’s to keep in touch with family, friends, long-lost twice removed cousins, we’ve got a plethora of apps to be able to communicate with pretty much anyone.

But here’s the thing with me. I am insanely guilty of constantly comparing. Comparing what other people are doing to what I’m doing. Where they’re going. Who they’re seeing. Social media has made it that much easier to be able to see and hear that information. And I’ve let it bring me down.

As Anish put it to me, I’m “comparing my blooper reel to other people’s highlight reels”. Feeling like what I’m achieving or doing just isn’t good enough. Compared to so-and-so. Why am I so hell-bent on constantly comparing myself to others, rather than my previous achievements or what I want to accomplish? It makes no fucking sense!

I’ve toyed with just going dark on social media. But I don’t think I could do that. Mostly because I use Twitter so heavily for work, I’d be a little lost without it. And also, just going dark for a week or two isn’t going to solve the problem. It’ll put it off for a couple of weeks. I’ll be in a bubble of not knowing. And while that sounds fantastic, once the bubble’s popped, I’ll be right back to where I started.

So here I am saying, enough. Enough with the comparisons. Yes, they’re off climbing a mountain today and you’re stuck doing the housework, but you’re not going to take a photo of the dishes and put that up on Instagram. Oh, wait.

Choose to be good with your life without comparing it to anyone else’s – which is hard, but necessary. It’s never apples to apples. Since you’re never seeing their whole story, it’s more like apples to elephants.