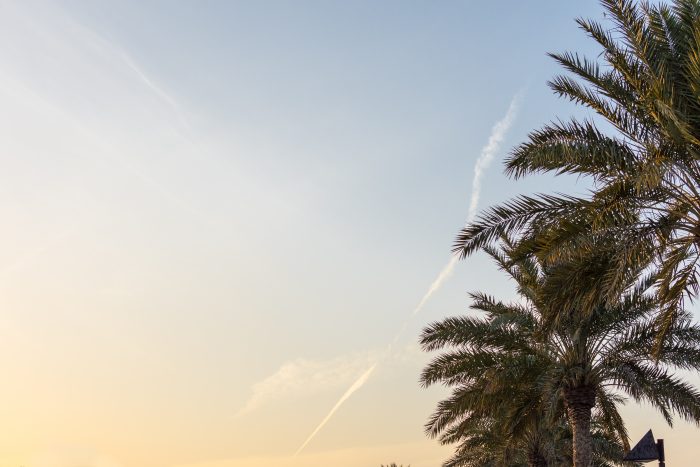 Since the end of January it’s fair to say that a lot has happened. As it should have—that was nearly three months ago.

My parents flew in for a short visit. During which Anish and I got married. Much to the surprise of pretty much everyone we know—including family. One of those planned, but not planned kind of situations. It was a hectic day, no thanks to the wonderfully bureaucratic legal system of Bahrain. But as many of those who we’ve told the story to have said, it’ll be something to tell the kids. The day ended on a high note with a slap-up dinner with family.

I spent the majority of March in the USA for a mixture of work and pleasure. It was great. First time visiting Vermont. First time in a spa. First time at In-n-Out. First time I had to take four flights to get home. One of those breaks where you’re truly glad to be back home, even though home can be a dusty hell-hole. (Because it gets so damn hot in Bahrain. Also, the dust.)

Settling back into that regular pace of life has never felt so good. I’m the kind of person who’s very routine driven. It wasn’t until last week when normality started sinking back in because I was finally able to get back to the gym, after weeks of being ill.

Toying with the idea of creating an online home for the photos I take. An online archive to call my own. It was something Jason Rodriguez wrote about something Noël Jackson about creating a place to call home. Perhaps once I truly get back into the routine of things.

PS. Yes, I’ve removed the ability to write comments on the blog. Trying to embrace writing for the sake of writing. But do reach out to me if you’ve got something to say. I love getting emails from people and not Amazon.