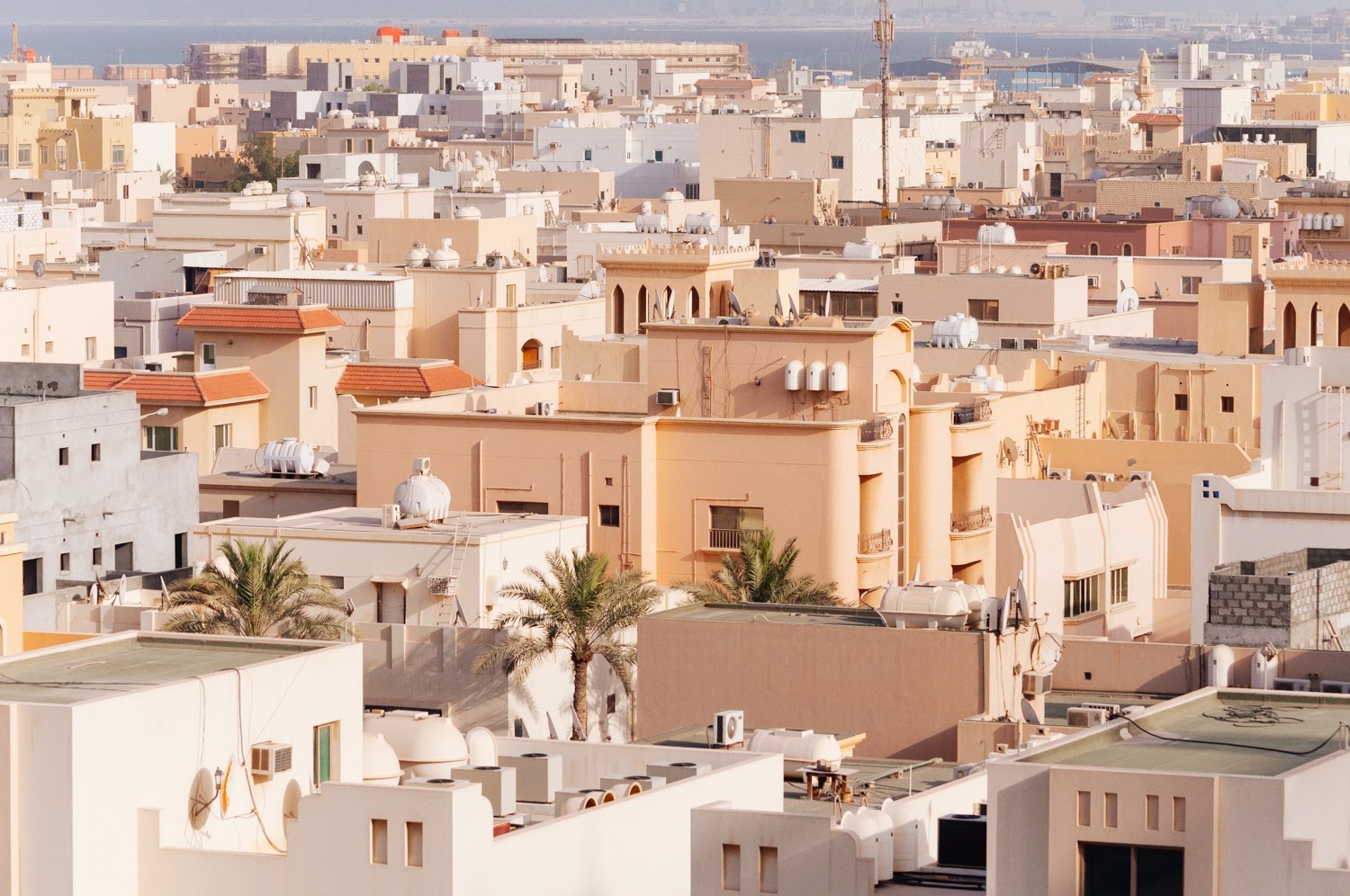 It was genuinely surprising to read that Bahrain had been voted one of the world’s best expat destinations. An overwhelming majority of folks seem to love living in this tiny country. After three years of living here, I can understand a lot of the positives about living in Bahrain. Bahrain is relaxed, friendly, and one of the most culturally diverse places I’ve lived.

Though there are some things these top expat destination type lists and surveys don’t tell you. Things you only learn after actually living in a country. So, thing about Bahrain is:

1. The burger trend is still trending

Every other new restaurant that opens up seems to be a burger restaurant. Or a restaurant where burgers are the main item on the menu. Shake Shack, Smash Burger, Slider Station, Elevation Burger, Bluefield Burger, Three Guys, Mooyah… Make it stop! Though not Mooyah—never Mooyah.

There are currently four shopping malls within walking distance of me. Soon to be six. Every large bit of land gets snapped up and turned into a shopping mall. Is there no better use of the land? I get it. In summer it’s hot and shopping malls provide the perfect refuge from the stifling heat and humidity. But for such a small country there are a lot of shopping malls.

Rules of the road barely apply. It’s common to almost get into an accident on a daily basis due to other careless drivers on the roads. Whether it’s a lack of lane discipline, awareness, or just bad driving, driving is not fun in Bahrain. You can’t say you’ve lived in Bahrain if you haven’t gotten into at least one road accident!

Did I mention that already?

This year temperatures nearly reached 50C. If you look at the “feels like” temperatures some days were over 55C. It gets HOT in Bahrain. So hot going outside is simply not an option. Which does suck, especially when all you want to do is go for a walk but the minute you step outside it feels like you need to shower.

Driving from the northernmost tip to the south of the island takes around an hour. A little less if you don’t hit traffic. Bahrain is small. Which means there’s not a whole lot to do on the island. Especially after you’ve visited all the popular sites and tourist spots. (Though, I could never get bored with visiting either of the two big forts on the island.)

7. It can be hard to just get shit done

Everything from renewing your car registration or getting it repaired, paying bills, trying to get seemingly normal things done at the bank can drain every bit of patience you thought you had. The very relaxed atmosphere that expats seem to say they enjoy in surveys is the same relaxed atmosphere that can make living here frustrating.

8. The variety of food is epic

Indian, South Indian, Sri Lankan, Keralan, Mexican, Korean, Japanese, Filipino, Chinese, Iranian, Yemeni, Gujurati, Pakistani, Italian, Ethiopian, English, American, Lebanese, Thai, Greek—I could go on. For such a tiny island there is a huge variety of different types of food that’s within a half an hour drive. Less! Most of which can be delivered. And it’s not just in the restaurants. I could easily walk into almost any grocery store here and buy groceries for any one of these food regions.

Bahrain does get hot, but when summer’s over it’s (almost) non-stop barbecue season. Blue skies almost every day, warm sunshine, and temperatures never falling much below 18C during the day time in the winter. If that. I never have to think about layering up. Or if I should take an umbrella with me as I head out for a walk. Winter nights are perfect for wrapping up in a blanket outside, and enjoying the cool.

Back in England I remember having my guard up as I walked back home from the tube station late at night. One hand tightly wrapped around my house keys in my pocket. I didn’t live in a shady area, but “stuff” happened occasionally. That stuff includes my own home getting broken into. While in Bahrain I’ve had more than the occasional cat-call from passing drivers. There’s even been one taxi driver who followed me around the block while making smoochie noises out of the window. (GROSS!) I never felt like anything would happen where I’d be in real danger. Whether it’s 12pm or midnight, I feel perfectly safe to walk outside on my own.

I’ve learnt to embrace it all. Living abroad away from family and friends is tough enough as it is. Accepting the quirks, frustrations, and oddities of Bahrain have made Bahrain feel like home. I know when the time comes for me to leave Bahrain, I’ll miss a bunch of these things!