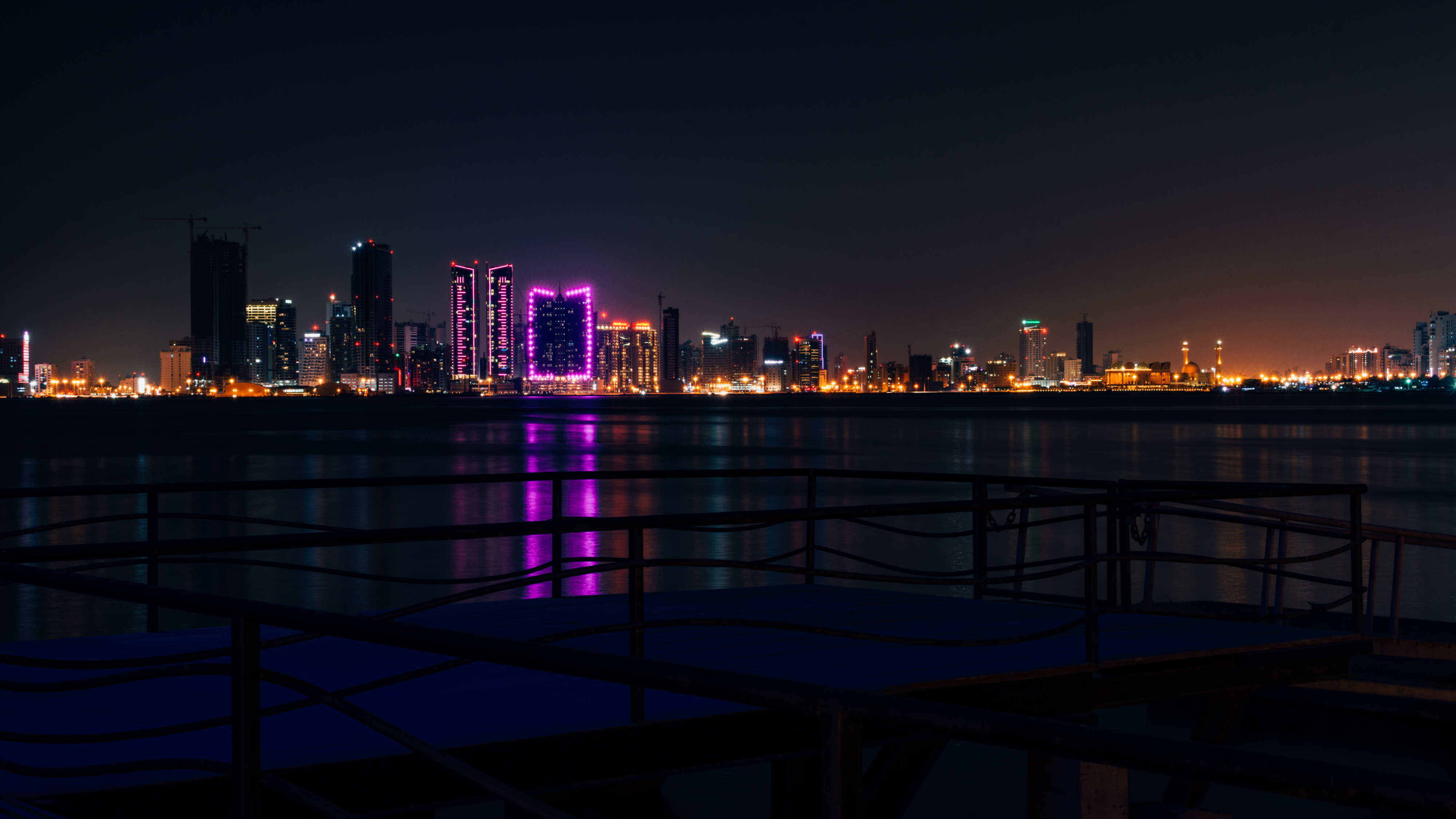 It is so bright at night. The skyline in the city is lit up by not just streetlights, but the buildings themselves. Hotels and apartment blocks are all adorned in some of the most garish light shows. But it’s a great excuse to get the tripod out.

Which, admittedly after over a year of ownership, I’ve barely used it. No genuine reason. Plenty of excuses: I’m not allowed to use a tripod here, I don’t have the time, I need a different lens. Excuses.

The weather’s finally cooling down in Bahrain. It’s time I stepped out of my comfort zone—tripod in tow—and just go shoot.