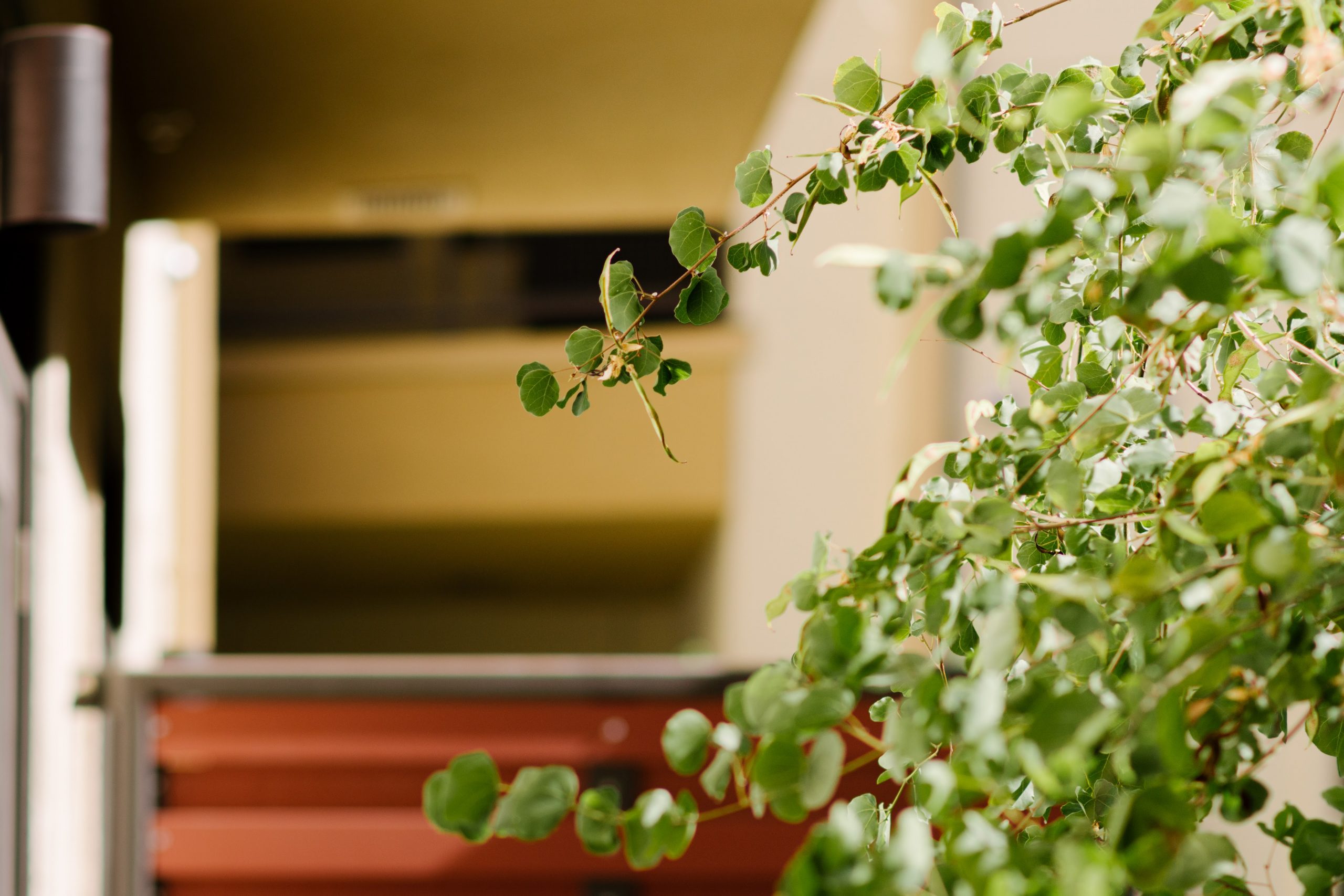 For the last six months, my world has been the world enclosed in the walls that I live in. Like almost everyone in the world. It’s my gym, my cinema, my bar, and my occasional restaurant. I would have added “it’s my office,” but my home has never not been my office.

As summer drew in, temperatures rose. While many others found small pleasures in being able to go outside to ease the feeling of cabin fever, going outside in summer in Arizona is… not a great idea. Even early in the morning. The temperature in Phoenix is hitting record highs—we’re talking the most consecutive number of days the high has been over 110F (that’s over 43C). It is hot.

Over the course of the last few months I’ve been taking recording my daily life while staying at home. Nothing grand. Just life.

Photography’s been my creative outlet. But being somewhat stuck at home, it felt like that creativity was being stifled. I was looking at it the wrong way. It’s actually challenging my creativity.