It’s the evening of August’s summer bank holiday. I’ve had my three-day weekend. Back to work tomorrow to a four-day working week. Summer is nearly over. Usually that’d make me a little bit sad. Summer’s my favourite season. I’m enjoying all the long, hot days. Warm evenings and nights. It’s brilliant. But. The end of August means the beginning of September which means it is mere days until I head to Bahrain. WOO!

So what’s happened in the past week?

First attempt at making anything carrot cake based… with some carrot cake muffins. Which could definitely be improved on. Too much nutmeg, not enough carrot. But definitely still tasty. Had a fantastic dinner tonight. Steak coated with cumin, lime, coriander, chilli with brown rice and guacamole. YUM! And leftovers for tomorrow. Sadly, that’s all the cooking wins for the week.

On Saturday I was looking forward to a slow cooked pork casserole. It had been in the oven for just over three hours. Took it out of the oven, set it on the cooker and then… well. Just look:

It bloody exploded. BANG! Shards of Pyrex glass everywhere. Casserole juices all over the place. And the food? I wish I could have salvaged some of it, but I’m betting there were glass shards all over it just waiting to kill me from within. Oh well!

So that was my week. Still playing catch up with everyone else’s blogs…

I’m going to now spend the rest of the evening reading this from XKCD. 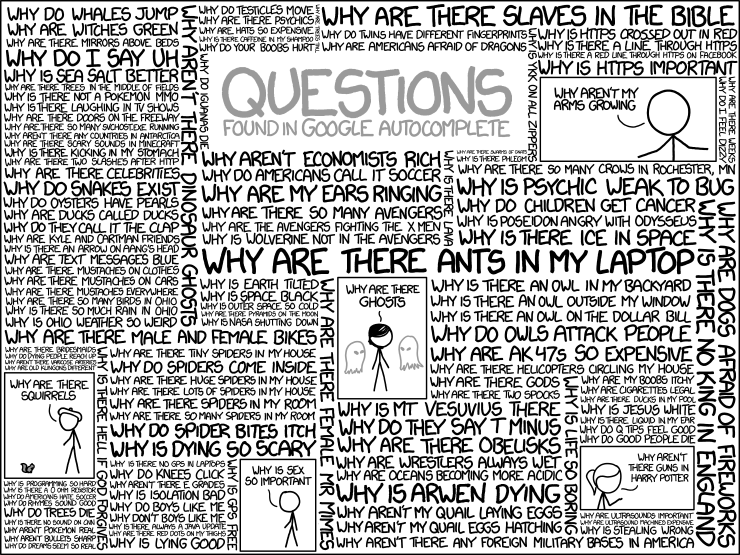