Orphan Black. A TV show I tried, once, twice and failed to get into. When I say I tried, I mean I tried to just get through the first episode. I think the first time I got through about 20 minutes before switching off. Second time I might have amassed an entire half an hour. Ditched it.

The second season started not long ago and everyone was buzzing about it again. When I say everyone I mean the Interwebs. It got to me. What the hell did I not get?

Being in Bahrain, regular TV is fairly limited. So I was glad that before I came here I got hold of the first season of Orphan Black. With time to kill at the end of a working day and a hit and miss selection on ‘normal’ TV and other TV shows finishing up their seasons, there was time for something new. 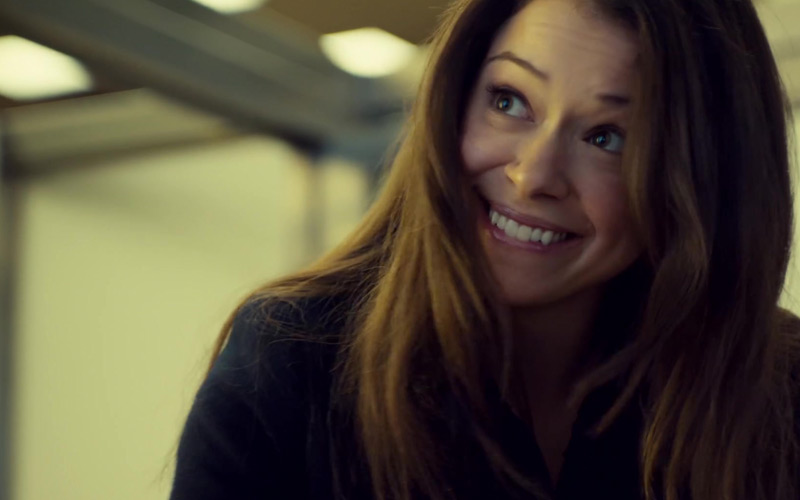 Orphan Black – it’s all smiles here. But this isn’t a very happy, smiley show at all. Not many of these in Orphan Black at all.

Forced myself to stick through the entire first episode of the first season of Orphan Black and … I got it. Sort of. Maybe one more episode would help me get it some more.

Orphan Black is a fairly ridiculous show. Really, just thinking about the central point of the show – clones. Clones created, some big corporation at the core of it all, a religious sect – WTF. 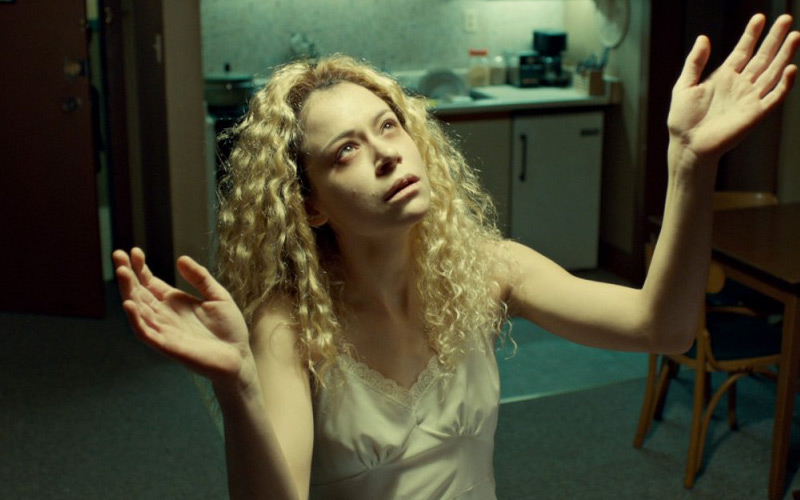 Ahh,Helena. The crazy one. Despite all her Ukrainian lunacy, I really really like her.

BUT what works for Orphan Black is Tatiana Maslany. This girl can act. Single handedly taking on, how many characters? And being able to make them all uniquely different characters.

So first season down and what do I make of Orphan Black? 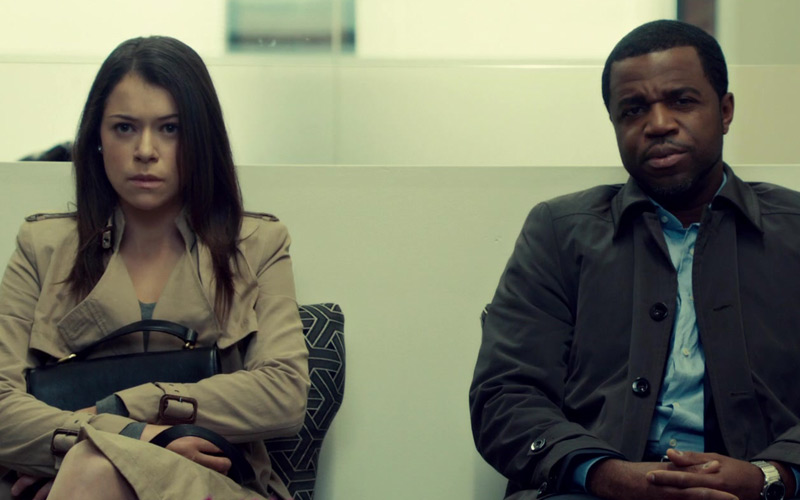 I’m hooked. It is a fantastic little show. Very far fetched. Sometimes some of the scenarios make me roll my eyes. And There is some stupidity. But, for what it is – a drama/sci-fi/action show, it is very good. Not just all the clones, but Felix, Mrs. S – all of them. A solid bunch of characters that have created a really nice well rounded first season. Felix’s growing relationship with Alison. Mrs. S’s history with Sarah. INTRIGUING stuff!

Now, I know you’re going to be asking who’s my favourite clone? Tough question. I do really like the whole Sarah/Helena dynamic. Really like that. It feels very Buffy/Faith to me. One in the same, but the polar opposites. Also a big fan of Alison. Bless her and her mentalist housewife insanity. 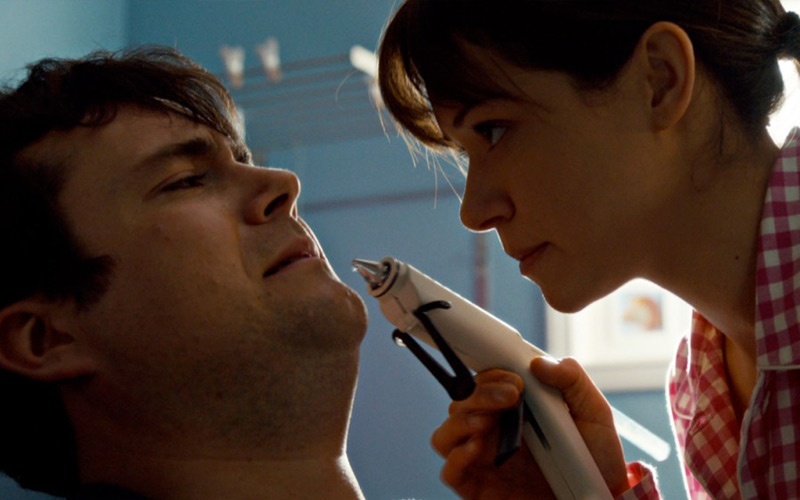 Oh Alison, I worry for you sometimes.

Suitably impressed with the first season. So, second season viewing has already begun.

Thank you to Mel and Jina for giving me a little push when it came to this show. It’s bat-shit crazy, but I don’t mind that right now.