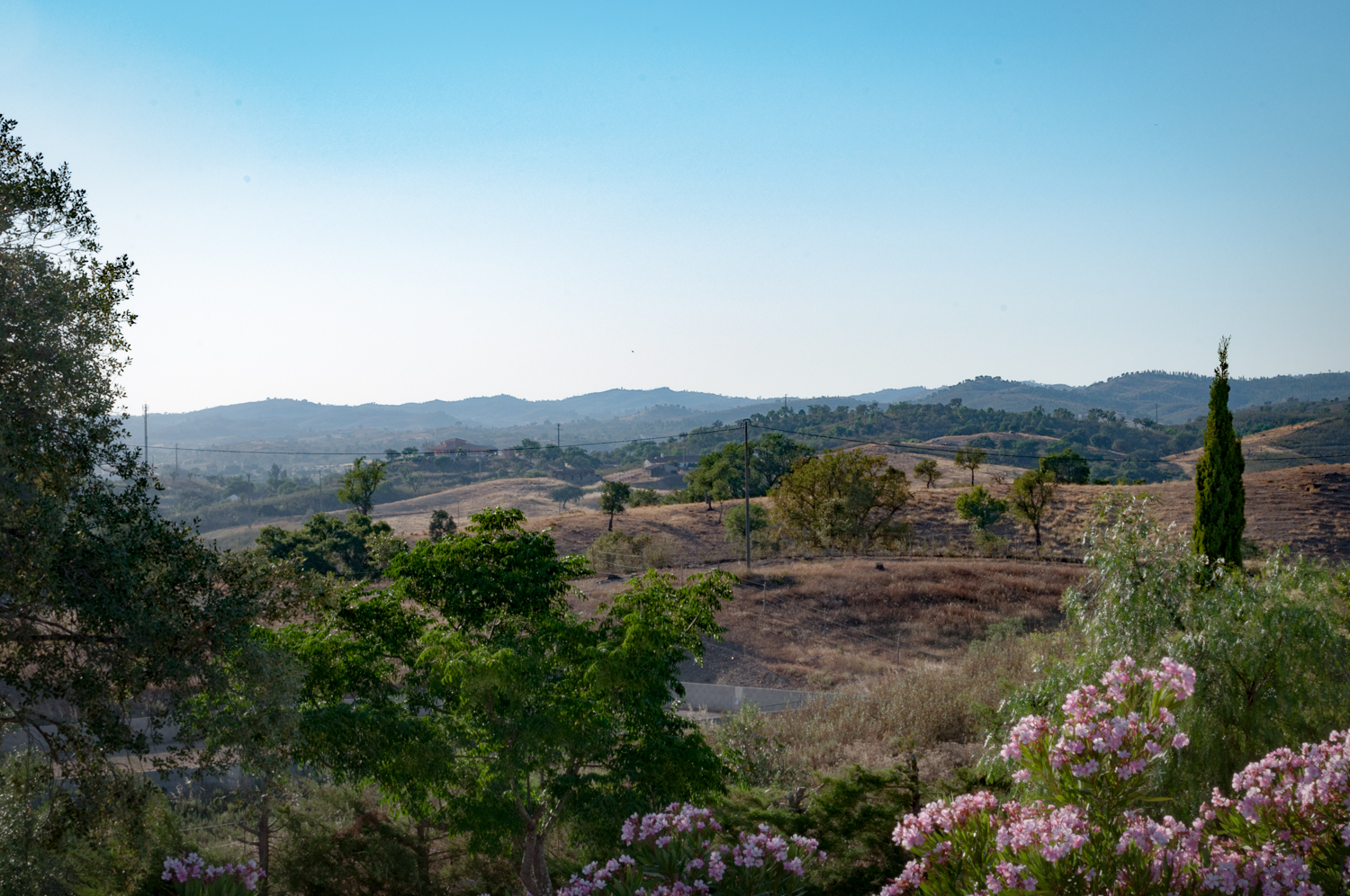 Mentioning to anyone that my parents live in Portugal confuses the heck out of whomever decided to ask. They’ll look at me and, if they’ve just met me, wonder whether I’m from Portugal. But my name’s not really European. So what gives? (Things get really confusing when they ask where my parents are from and I say East Africa…)

The long and short of it, my parents have (semi) retired in Portugal. For as long as I can remember, every year, we’d be in Portugal at least twice a year for holidays. Usually the same place by the sea. After years or living and working in London, who wouldn’t want to live where there’s infinitely more sunshine?

Portugal is very much a second home for me. Arriving at the airport there, it feels like coming home, not being on holiday.

So here are a few photos from my last trip home I wanted to share with you. Just like in Lost, I want to go back!

Cody – one of her more common “this is the face of a goober” moments.

One of the things that I really love going back home? The fresh fruits and vegetables. There is nothing like eating strawberries that were picked seconds ago.

This tree – I adore it. It’s totally dead and the folks have said they want to cut it for firewood, but it always looks so magical to me.

Those impressive sunsets just make everything look better. Even weeds.

Cody in one of her rare moments where she looks pretty damn majestic.

The other side of the Algarve, in Portugal. The side I rarely, voluntarily go to see. But it’s always fun to wander down memory lane and see how things have changed.

Vilamoura – the sanitised version of the Algarve.

That dramatic smoke from some nearby but a little faraway forest fires. That night the air smelt very heavily of the burning. Least the fires got put out.

Impressive sunsets made even more impressive by some dramatic smoke in the skies.

You just have to jump right in. That’s what this is telling you.