Things have been a little quiet over here since the start of the year, haven’t they? My bad. January’s usually that month that feels like it’s going on and on. Yet this year, I’m finding it hard to believe that one month of 2013 is already almost over. Wasn’t Christmas just last week?

So what have I been up to? Honestly, not much past the normal! But the normal’s always more interesting when littered with photos. Am I right?

The parental units have been over since just before Christmas and are going to be heading back to their home (Portugal) at the beginning of February. It’s great having them over and seeing them, especially as they bring Cody with them. Having a home cooked meal by mum is something I definitely miss. But equally, I’m reminded just how much I have got used to living on my own and having my own space. As my own. God, I’m a selfish person. 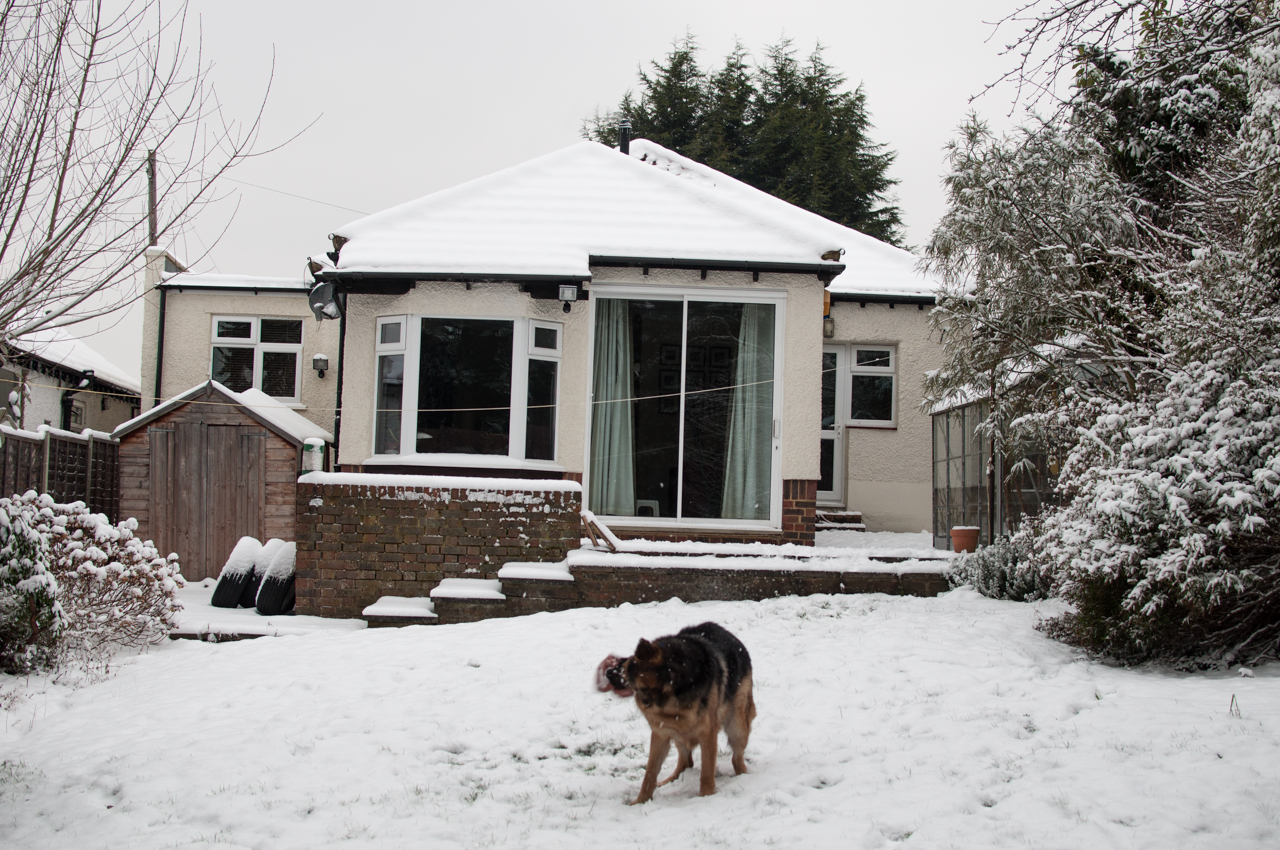 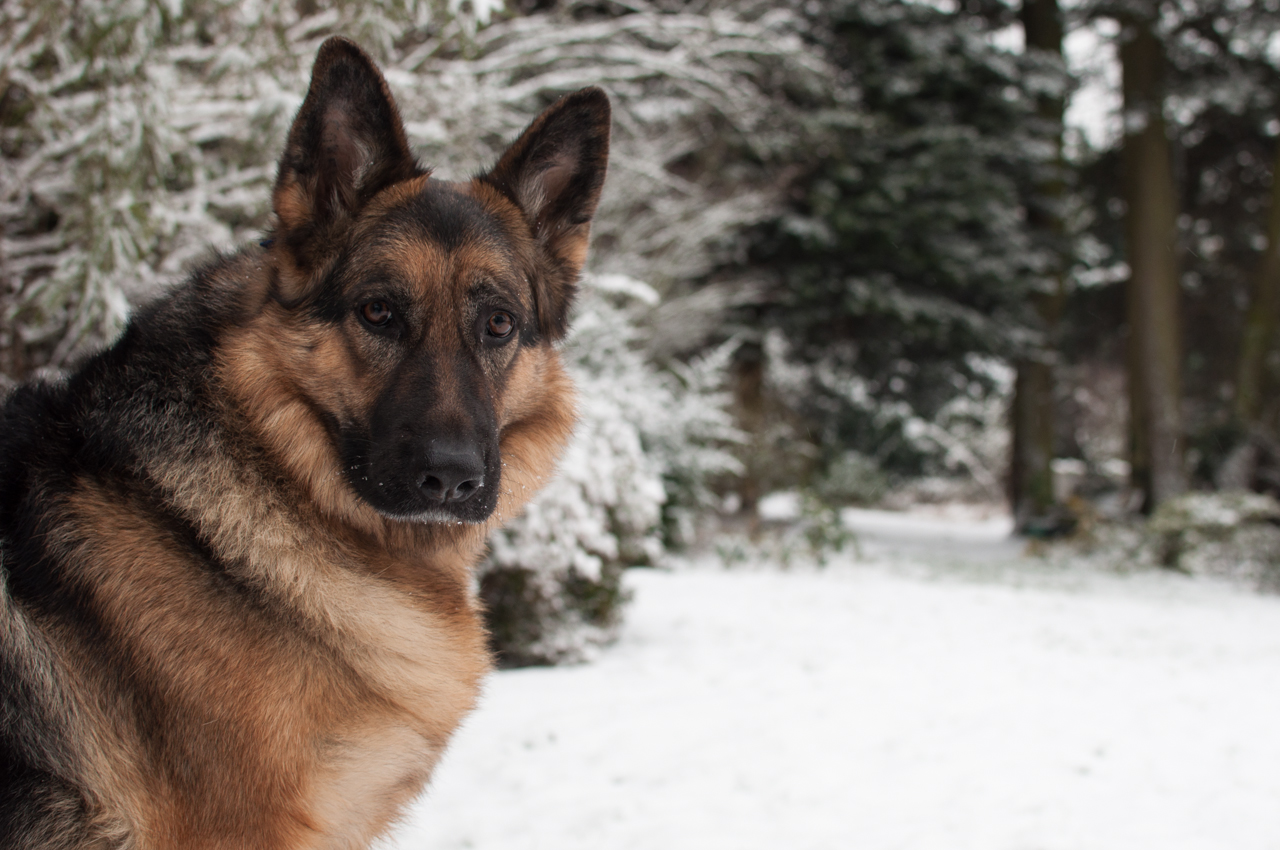 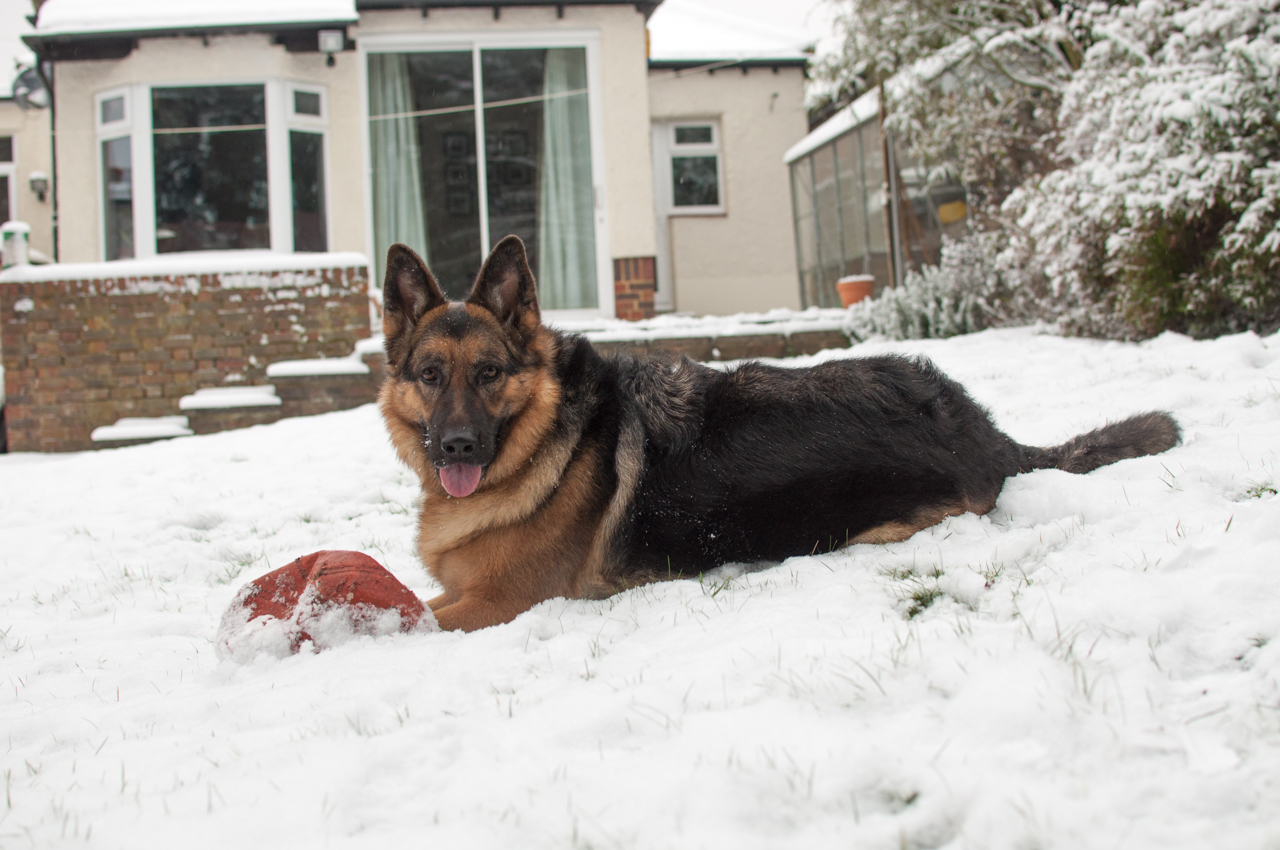 IT SNOWED! Lots of snow. Though me being me I was either stuck at work, or cosy at home. The one time I did decide to venture out, the dog came with. Of course. It’s all gone now. It did last a good week though. Which made for some fun driving conditions on the residential roads around me. Fun for me. Not so fun when the driver of the car in front of me is being a stupid in the snow. 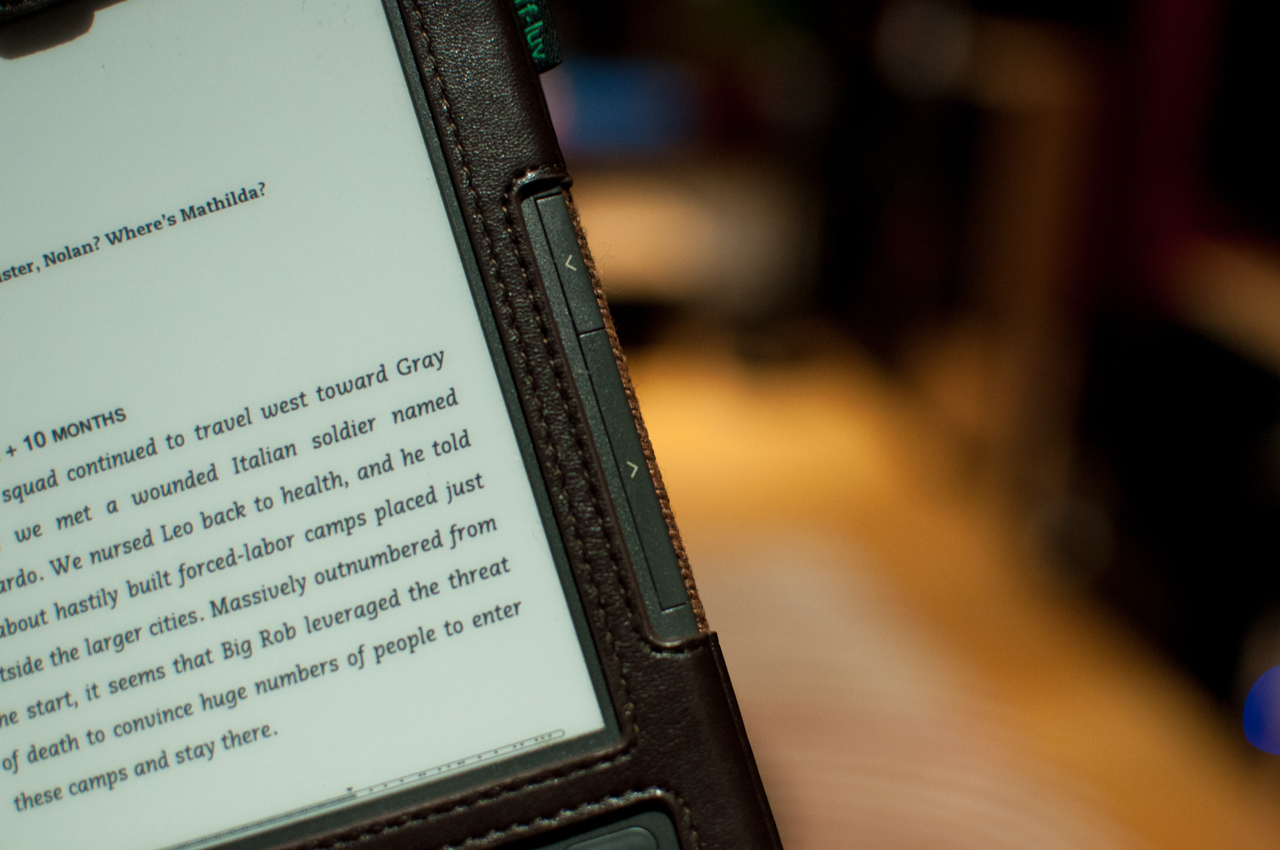 My reading has slowed somewhat this month. But trying to make an effort to get more reading squeezed into the day. Currently reading Robopocalypse and really enjoying it. I am beginning to fear all the trust (and information) I am freely giving to Google. Think if the robopocalypse comes, I’m aligning myself with the robots. They know too much about me! 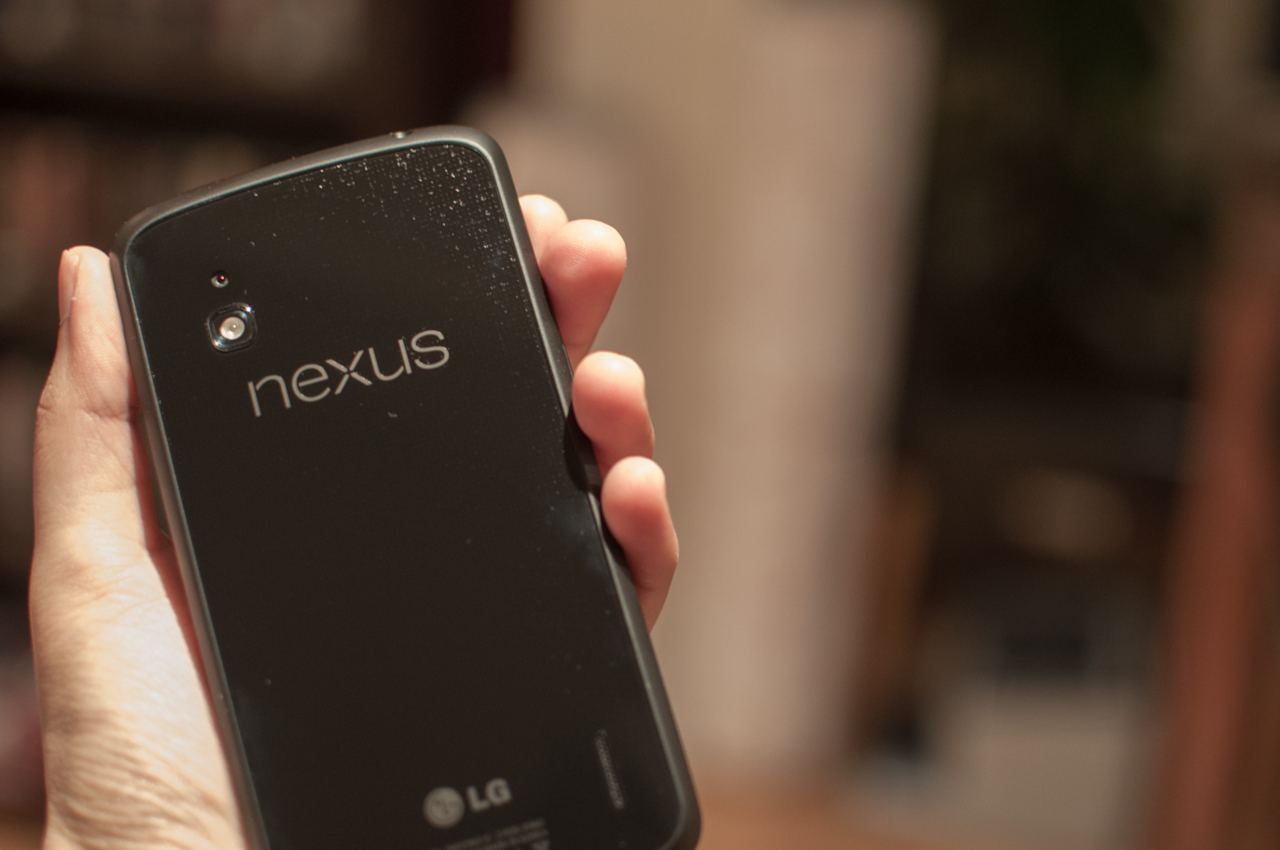 I might have bought a new gadget. By might, I mean I quietly placed an order in early December last year and that order finally made its way to me 7 weeks later. Yes, I’m the proud owner of a new Nexus 4. It’s just so damn pretty. And you know how lured in I am with anything Google related. No doubt you’ll hear more from me about this little beauty. 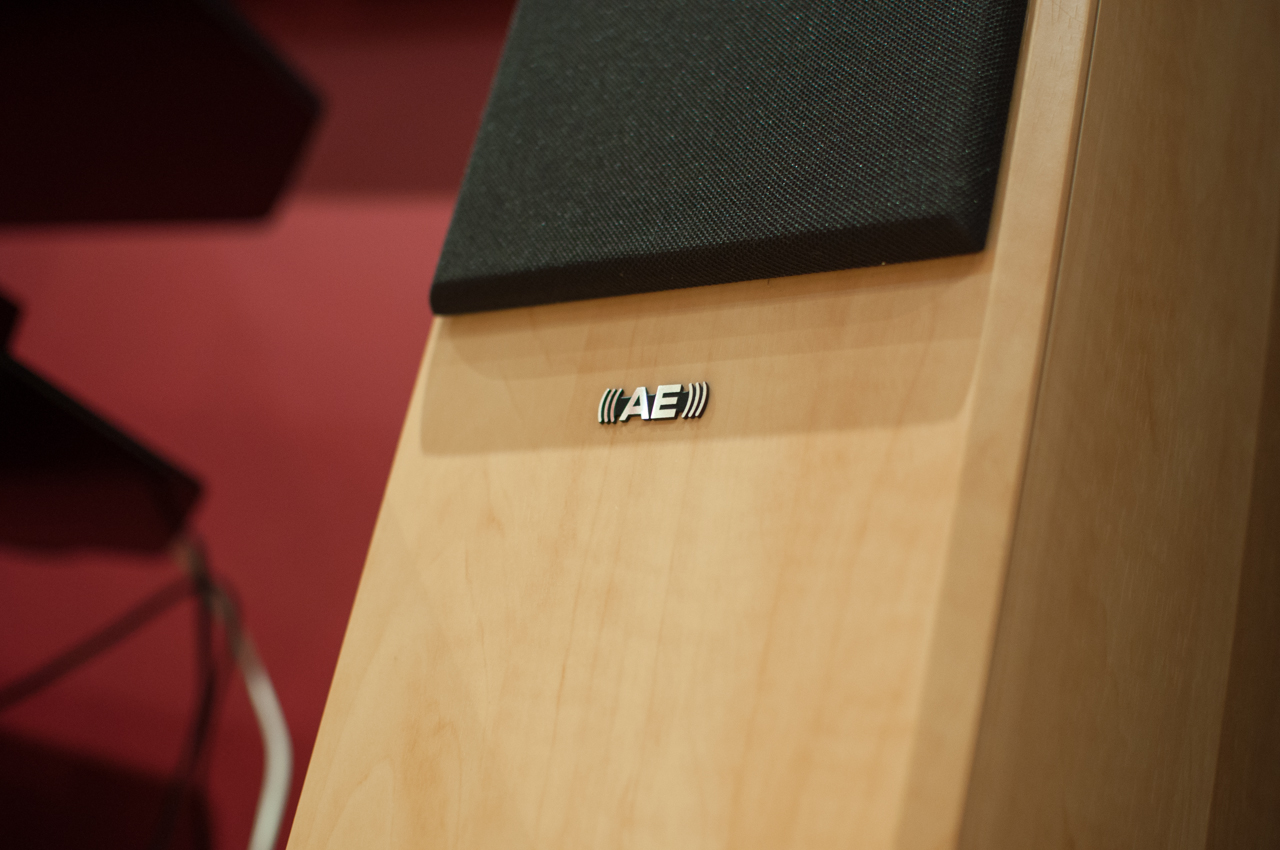 Speaking of gadgets, there’s some more new tech that’s made it’s home in my house. I have a 5.1 speaker set up! It’s taken a while and it’s still not properly set up and configured. But it’s done. A sweet set of Acoustic Energy speakers found on Gumtree. I suddenly feel the need to watch everything loud and not be happy until I feel vibrations in my sofa. And belly. That’s how all films should be seen from now on, right?

It feels like I haven’t sat down and watched all that many films this month. 6. Not a bad count. If I had a film watching report card, it’d probably sign of with “Could do better.”. True. True.

TV viewing has been relatively quiet. Which I’m appreciating. Letting me rewatch some films I’ve been wanting to. The end of Fringe left me a blubbery mess. But left me totally satisfied. Even if the season was a bit wonky. I’m having a hard time watching The Following without thinking of Kevin Bacon in those awful EE adverts. It’s nice having a relatively quiet TV viewing schedule.

Sadly, my photo taking hasn’t increased. Again, it comes down to me just not making the effort. I feel sorry for my poor, neglected camera.

And that’s your fill. Hope January’s treated you all well! What you been up to this month?