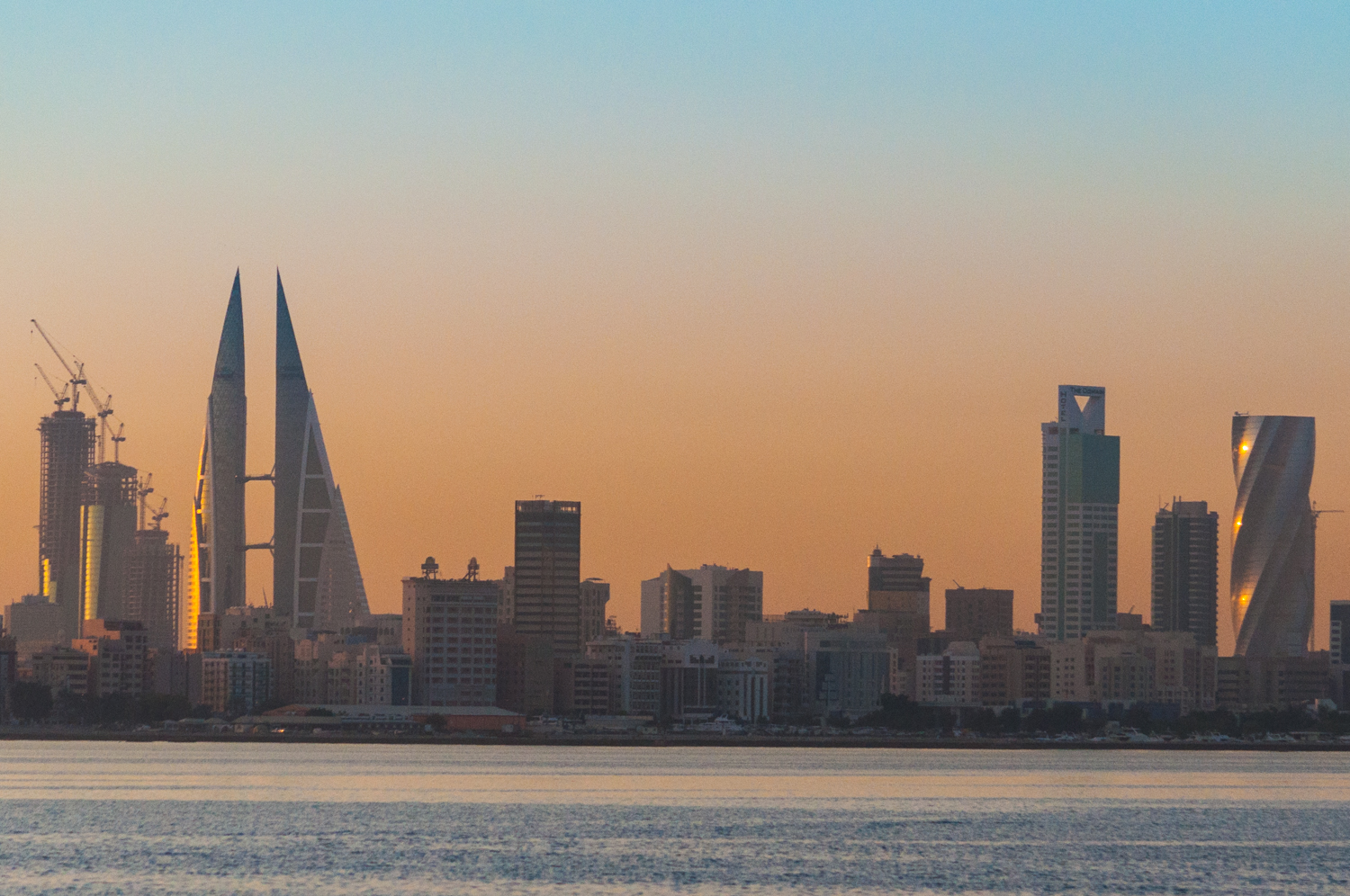 Today marks my 1 year anniversary of moving to Bahrain. ONE YEAR! I’m going to use that scientifically inaccurate phrase – time has flown by.

To use another terribly over-used phrase, you could say it’s been an adventure. Moving so far from the UK, the country that’s been my home FOREVER. The real adventure’s been being able to have a life, together, with Anish. We were long distance for a couple of weeks shy of a year, before I moved to Bahrain. So it felt good to finally be able to start our lives together. That’s been the real adventure of moving here. For me. 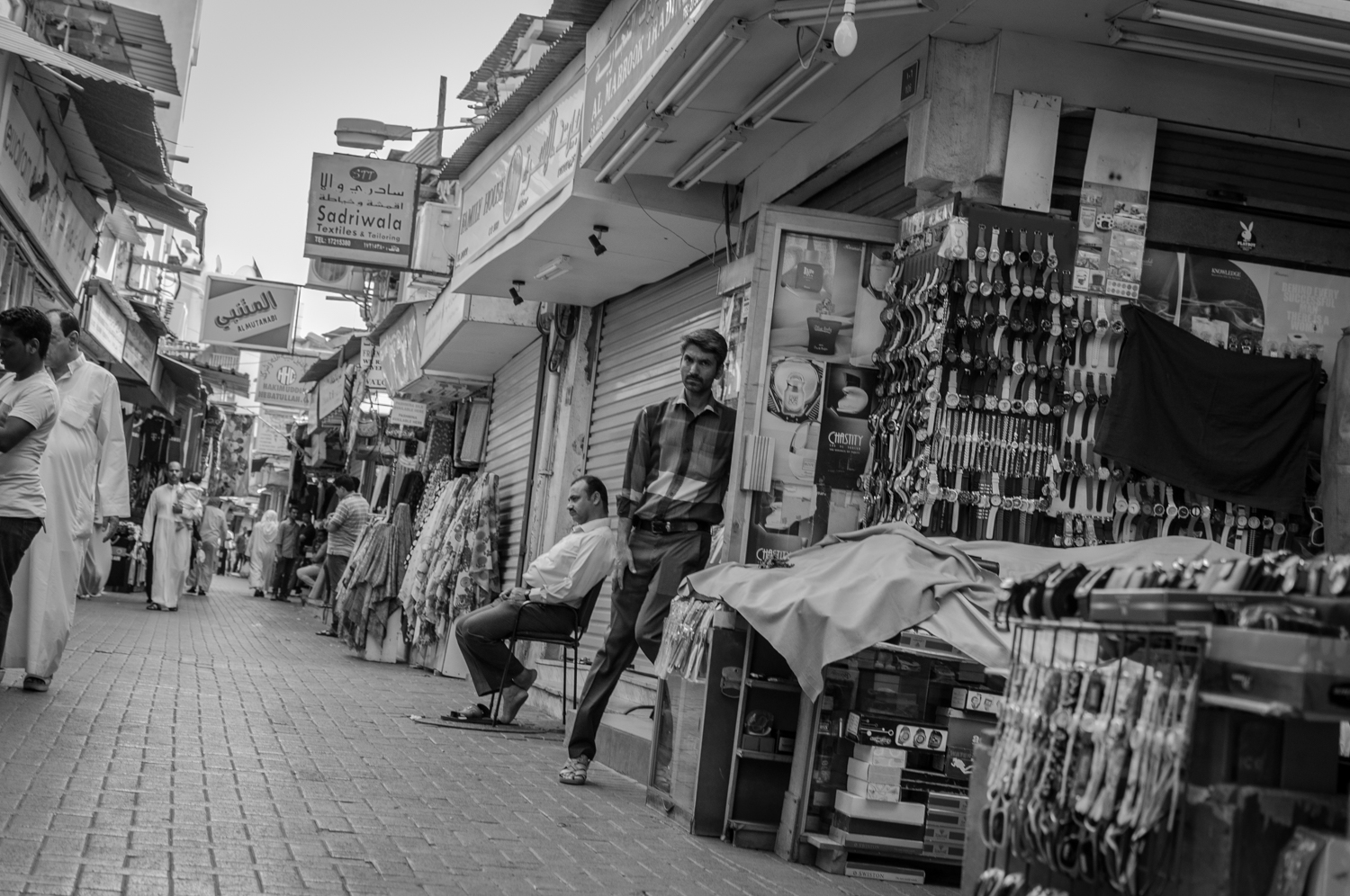 While a lot of people move to other countries to have the adventurous expat life, it’s been the opposite for us. Sure, it’s been great exploring another country. But Bahrain is really, really small. And, this may sound boring, but it’s been nice to just settle in and get on with life.

This may be a strange thing to say, but I didn’t think I was capable of living in a foreign country. Hell, I wasn’t even sure I could move to a different city and be happy, back in the UK. Moving away from the UK, far from my comfort zone has taught me that I’m a lot more adaptable than I ever thought I would be.

How’s it been living in Bahrain for the past year? 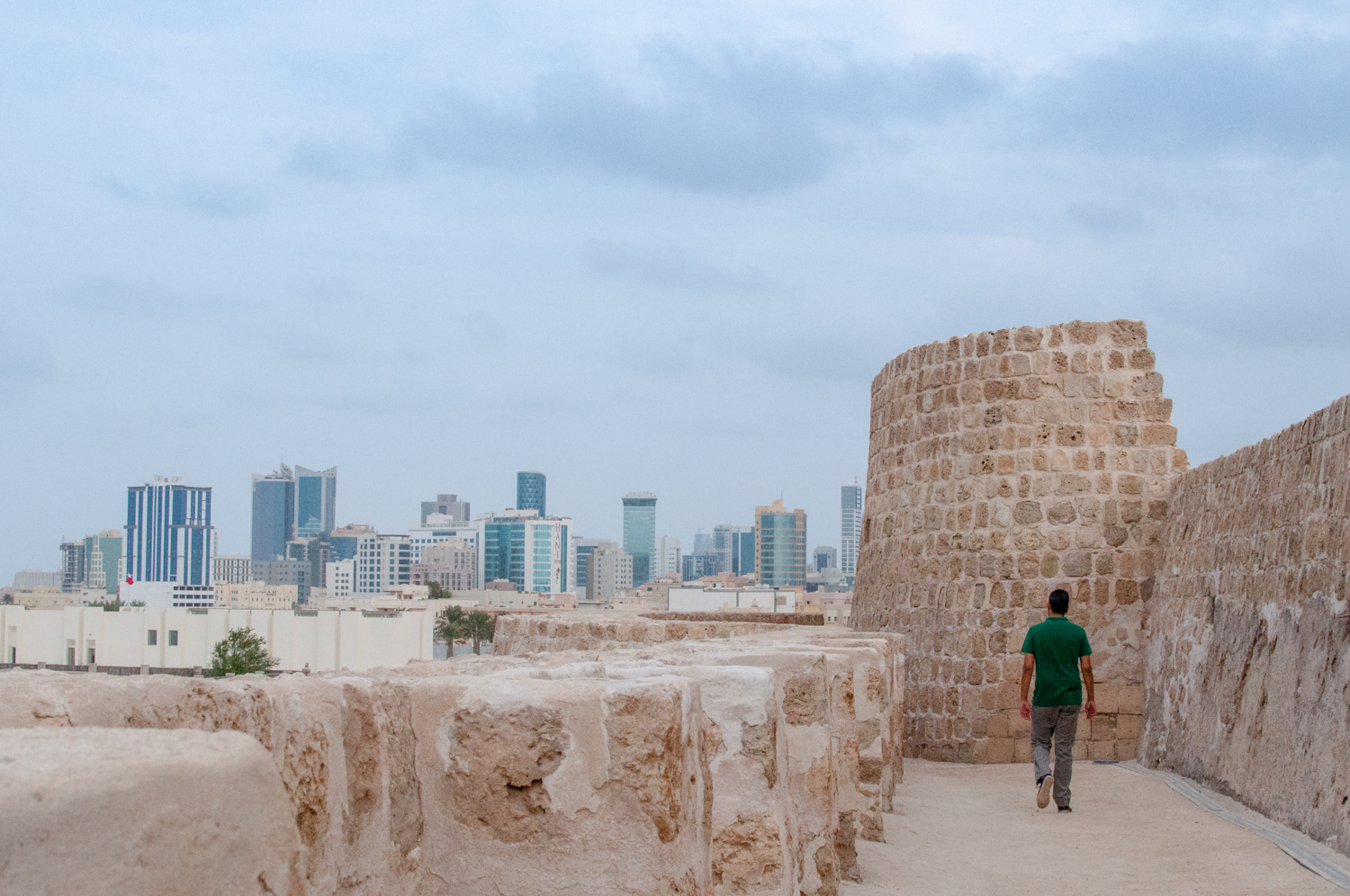 One of my favourite places on this little island – Bahrain Fort

Feel like there’s not much more to add than when I posted about my first four months in Bahrain. Though with a few more explorations. Like going to Budaiya Farmers Market, having a wander in Manama souq, getting to see the Redbull X-Fighters, going to me first ever Formula 1 Grand Prix and not forgetting the amazing Chakazoolu. That’s not a bad list.

I miss beer. I miss London’s theatre land. I miss the cinema. (But that’s my own personal choice to save myself from seeing anything that might be edited.) I miss my people! But I’m also very happy here.

It’s not clear how long I’m going to be out here, or even what the next step will be after Bahrain. The not knowing how long doesn’t feel like a terrifying prospect either. I do feel settled here. It feels like home. Even though it’s only been a year here.